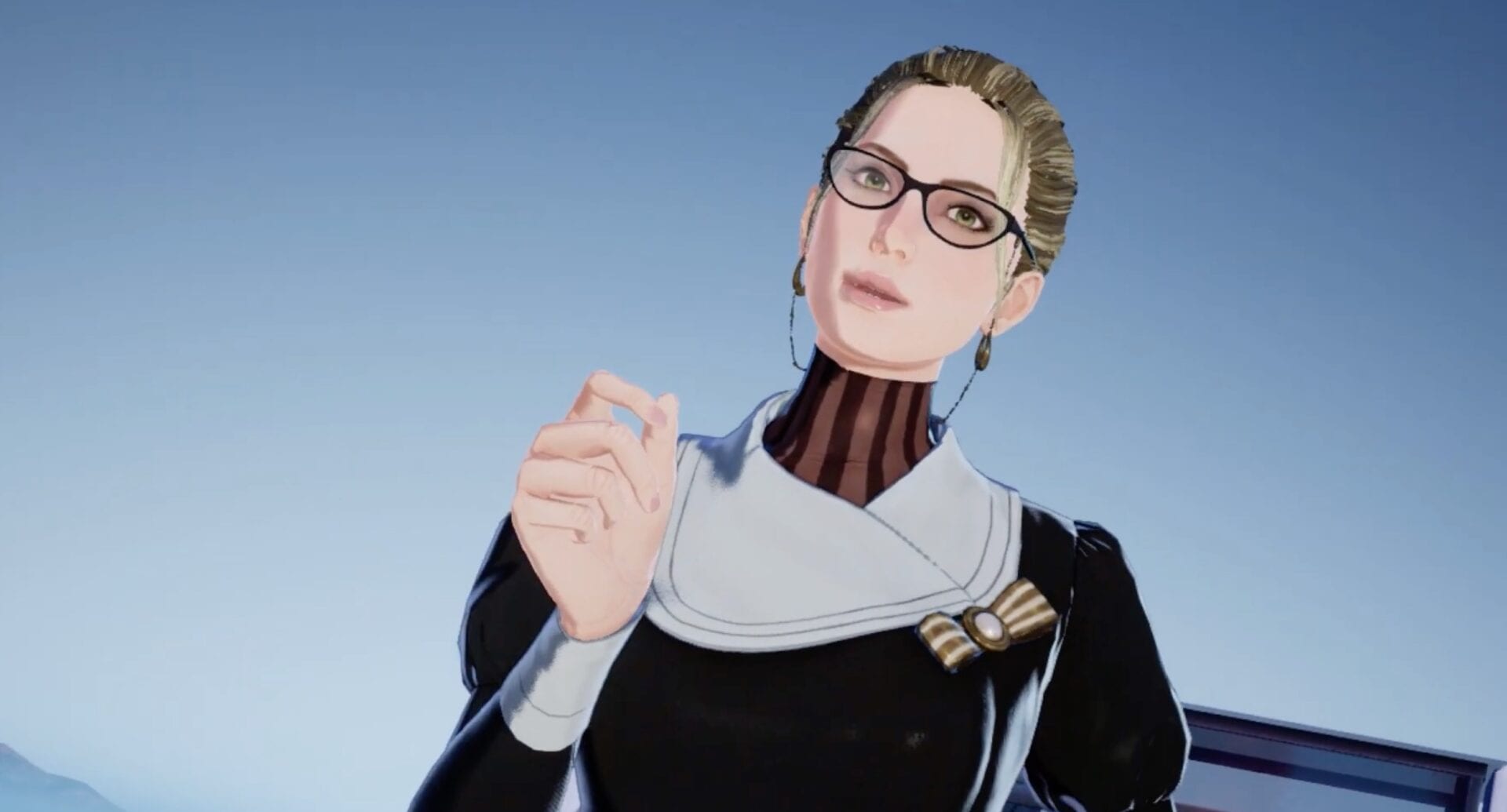 During an unexpected Nintendo Direct Mini: Partner Showcase today, it was announced that Suda51’s No More Heroes 1 and 2 would be coming to the Nintendo Switch later today on the eShop. There was also tons of new gameplay footage shown for the upcoming No More Heroes 3, which was delayed to 2021 not too long ago due to COVID-19.

You can watch the trailer down below that showcases gameplay from all three mainline No More Heroes titles:

The original No More Heroes 1 and 2 initially launched for the Nintendo Wii and is known for being one of the most outlandish video game franchises of all time, especially for it to make a home on the family-friendly console.

You play as the main character Travis Touchdown who is trying to make his way to the top of an assassination leaderboard essentially. You go around and kill villains with a giant energy sword charged up by waggling the Wiimote in a very NSFW way. You can also save your game by going #2 in the bathroom.

You can expect similar antics when No More Heroes 3 launches in 2021 for the Switch.