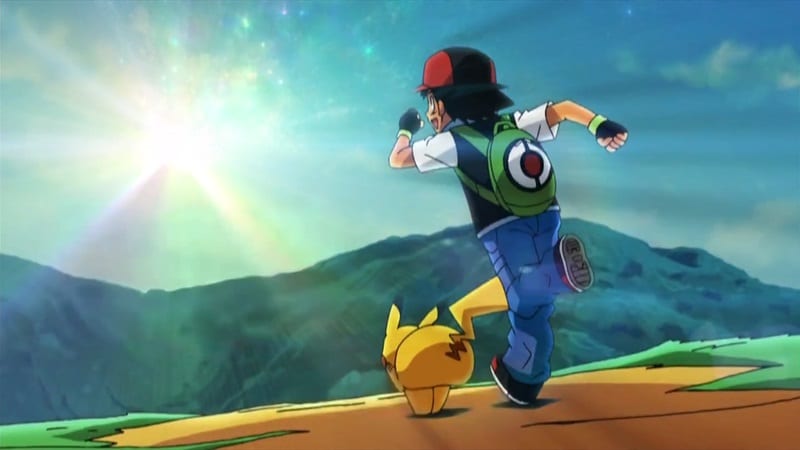 Pokemon is not just an anime, video game series, and merchandising powerhouse, it’s also a cultural phenomenon. Created in 1995 by Satoshi Tajiri, Pokemon has been a hit ever since.

Whether you got your start with the original Game Boy games or started with the mobile hit, Pokemon GO, the Pokemon anime has been a staple of Saturday morning cartoons ever since its inception.

Unlike the games, the anime focuses on one single character, Ash Ketchum, a 10-year-old boy who dreams of becoming a Pokemon master. As he travels across various regions, he is joined by different companions who come and go.

The anime has become an integral part of many childhoods and probably will be for a very long time. So are you a true fan of the franchise and its everlasting anime? Take our trivia quiz to test your knowledge!

And if you like this quiz, we have an entire section on the site dedicated to them. You can find more right here.

(All images via Bulbapedia)

Think You Know The Pokemon Anime? Try This Trivia Quiz

How many seasons of the Pokemon anime are there so far?

Why did the original head writer, Takeshi Shudo, leave the series?

Who replaces Brock in the Orange Islands season?

What type of gym leader has Ash always lost to?

What is Ash Ketchum's name in Japan?

How many Pokemon were supposed to be in the first generation?

Max's character design is based on who?

Where is Ash's father?

Misty's Poliwhirl evolves into which Pokemon?

Pikachu was raised by what other Pokemon before it met Ash?

What is the first Pokemon Ash ever caught?