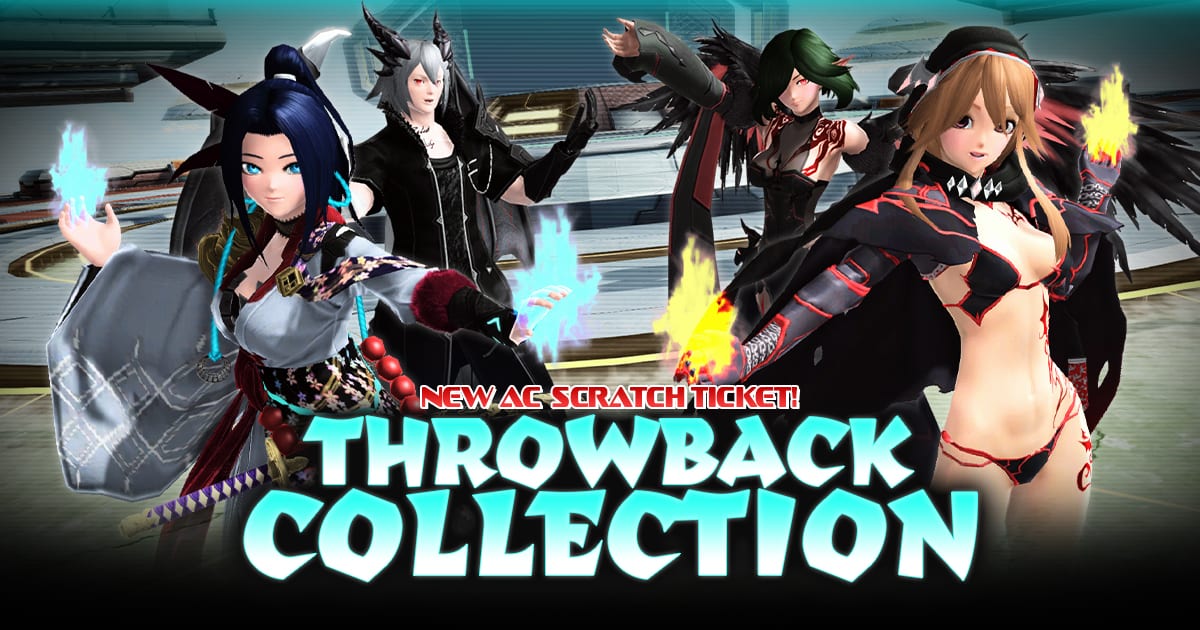 This one is special, as it brings back items that proved to be popular in previous collections like Urban Lifestyle, Dark Omen, and Recruit Line.

The collection will be available starting on October 21 and until October 28.

Phantasy Star Online 2 is available in the west for Xbox One and PC. A few ,months ago, we heard that the western version enjoyed a “strong start” and that it passed one million players.