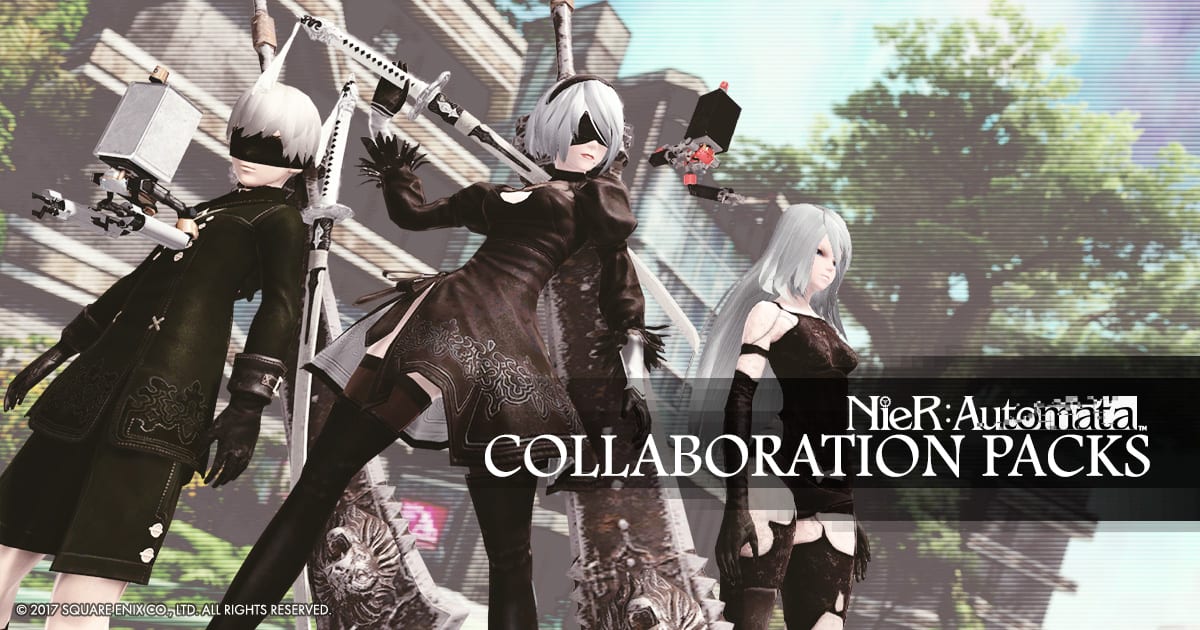 If the rather outrageous price doesn’t stop you, they will be released tomorrow, Oct. 13, and they will be available until Nov. 10.

You can check out a trailer below and the full list of items in each package on the official site.

Phantasy Star Online 2 is available in the west for Xbox One and PC. A few weeks ago, we heard that the western version enjoyed a “strong start” and that it passed one million players.