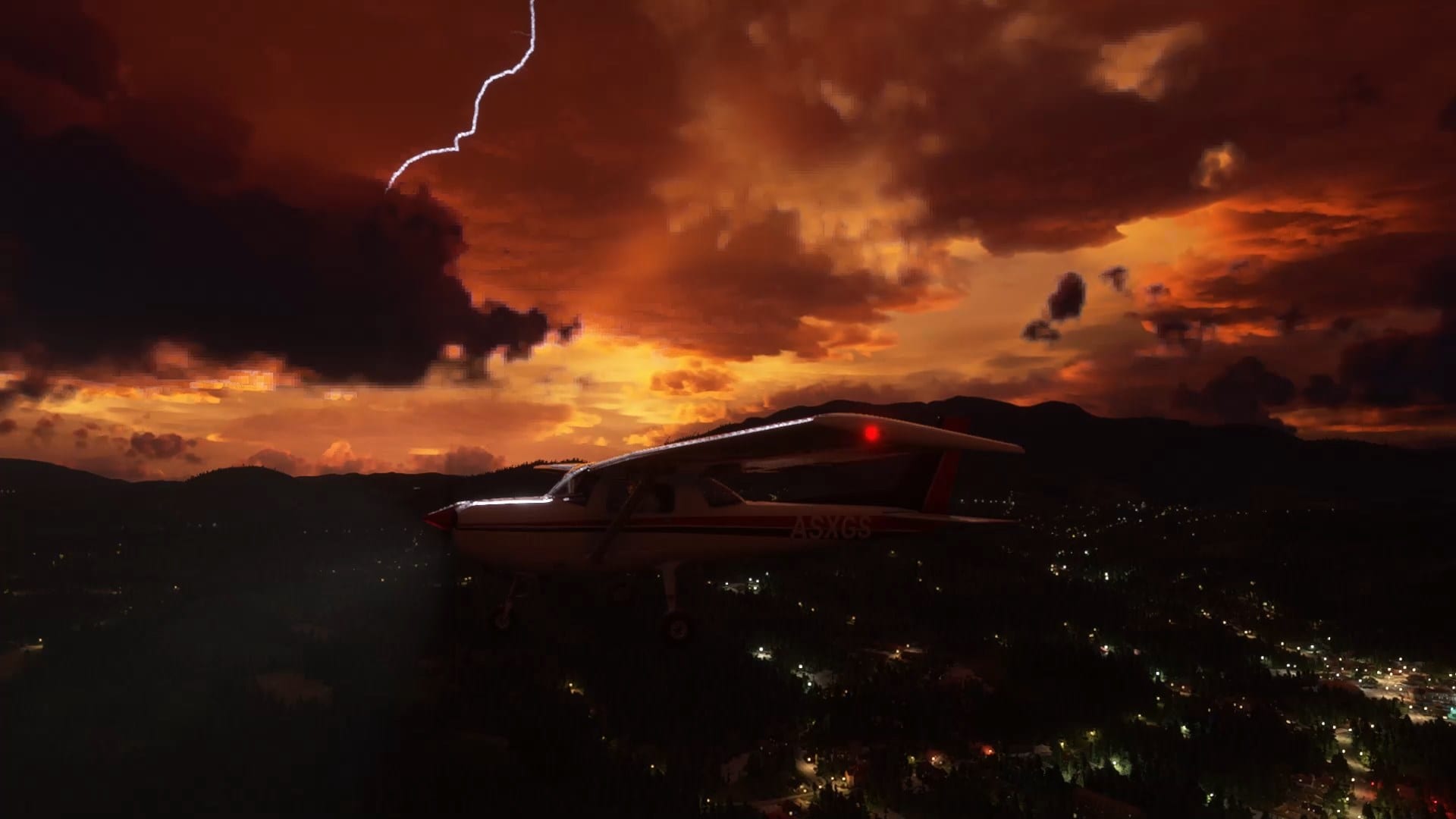 Halloween is coming and Microsoft and Asobo Studio are celebrating with a brand new landing challenge in Microsoft Flight Simulator.

Appropriately, the challenge is set in Transylvania, placing the player at the controls of a small Cessna 152 inbound to land at the Aerodromul Piatra Craiului among the Carpathian mountains.

While some special effects and pumpkins help convey the atmosphere of the season, the real protagonist is the absolutely spectacular and fiery stormy sky.

In the end, the challenge is certainly more beautiful than scary.

You can check it out in the video below (unless you want to discover it for yourself in the simulator).

During an event yesterday the developers shared a lot of details about future plans, talked about the success of the simulator defining it as a “thriving platform,” and detailed the upcoming world update focusing on the United States.