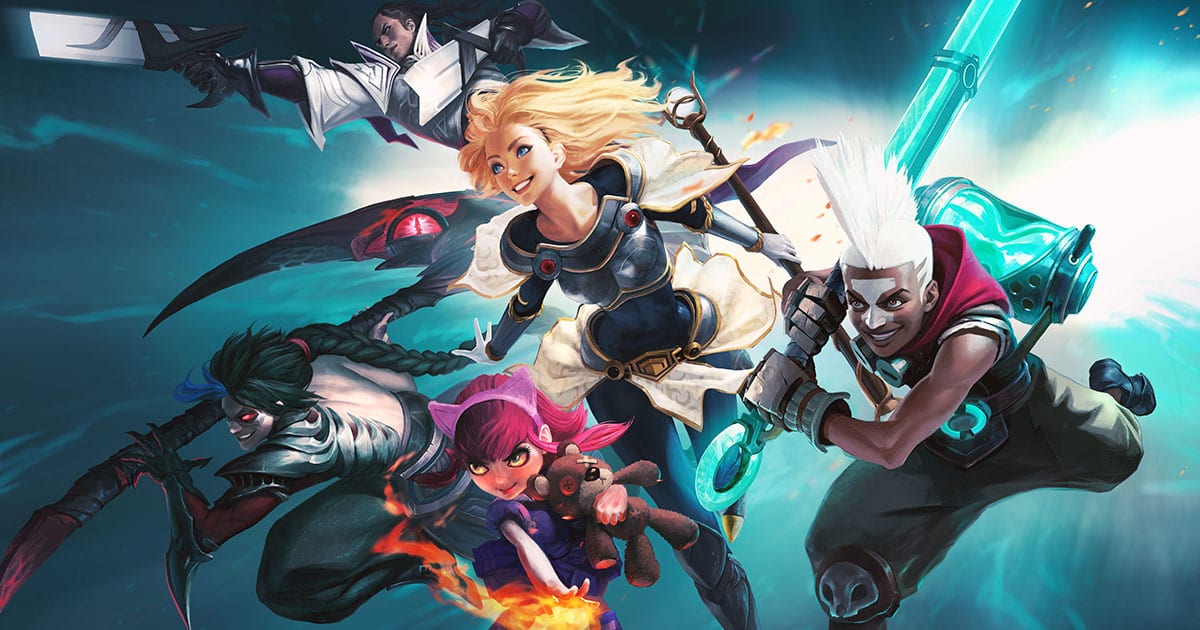 If you have ever sat down to play League of Legends you probably know how massively dense of a game it is. From its 140+ champions to its constantly changing lore, there is a lot to stay up to date on. The amount of League of Legends trivia that exists is astounding.

For the people who really pay attention, it might be the only game they even have time to pay attention to. The constant changes to the game mechanics keep players on their toes, and the new updates to lore and skins keep the hardcore fans busy.

However, if you are reading this, then maybe you think you are good enough to hit Challenger for League of Legends trivia. Go ahead and give it a shot without googling.

What Rank Are You in League of Legends Trivia?

What kind of creature is Tahm Kench? 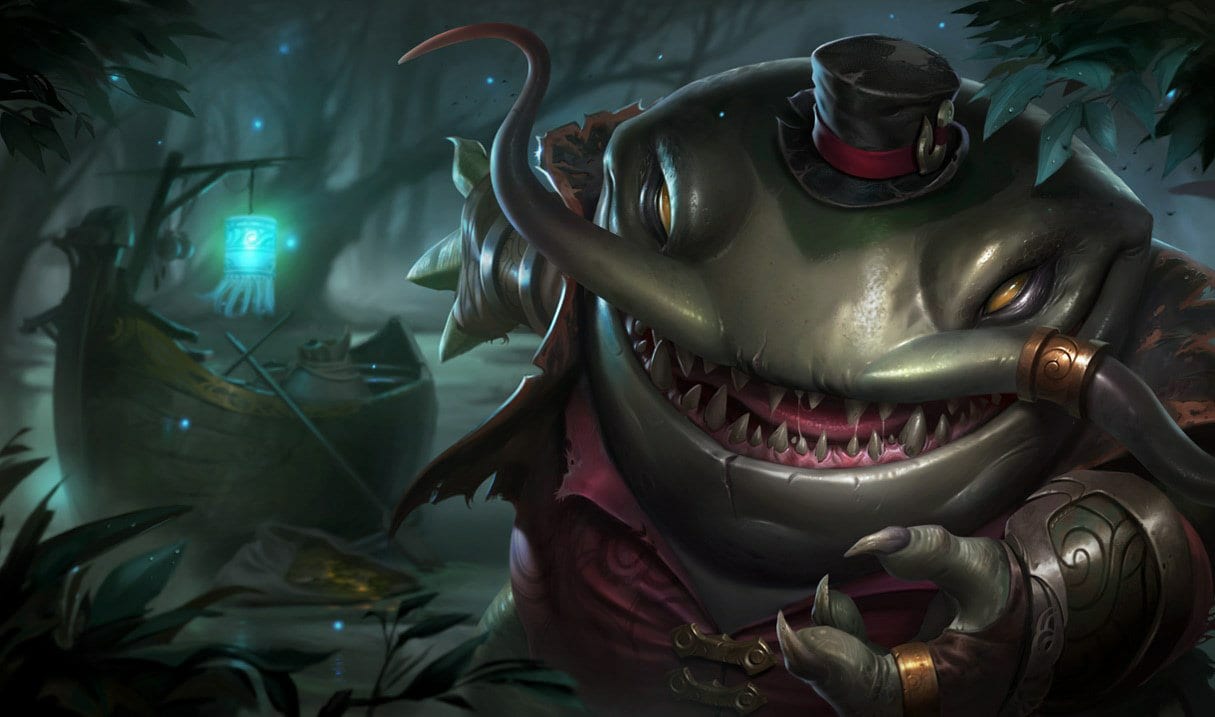 Which of the following names match the summoner spell icon below? 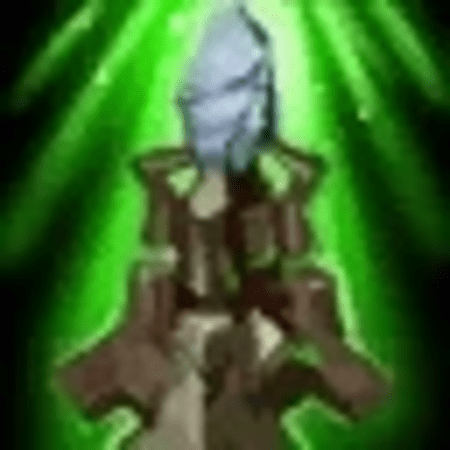 Does Dr. Mundo have a doctorate? 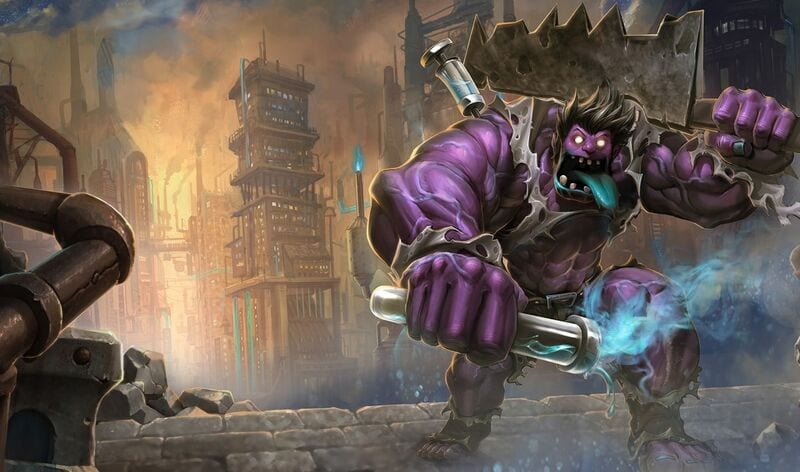 How many possible kinds of minions are there on Summoners Rift? (Colors do not matter) 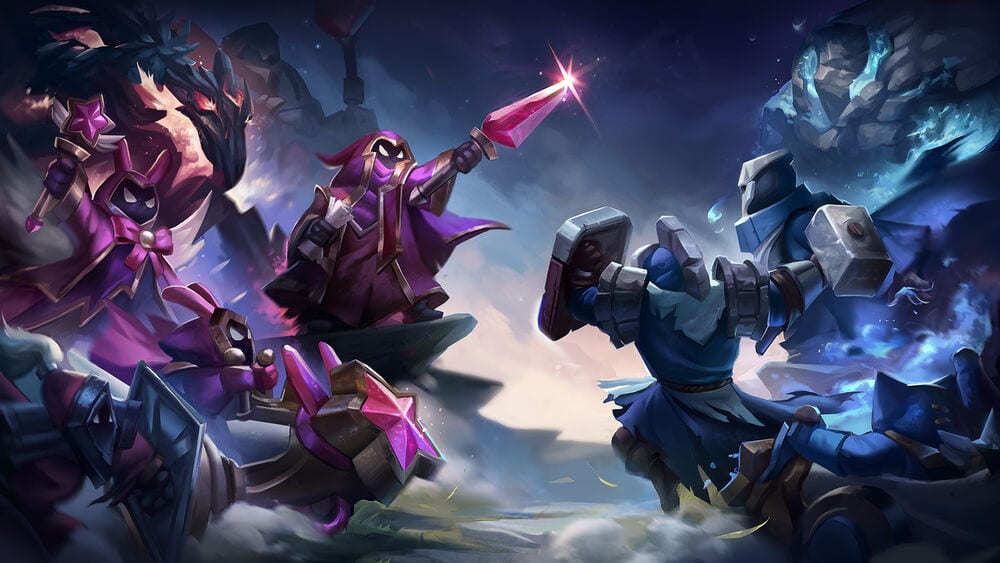 What is the gromp's full name? 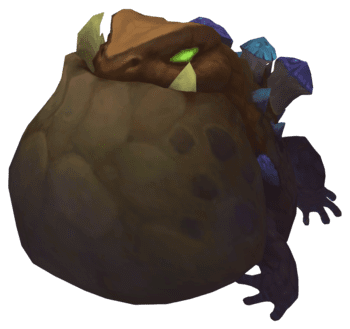 What keystone rune did Prototype: Omnistone replace in the inspiration tree? 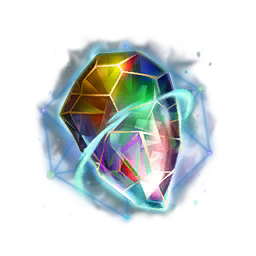 Which of the following summoners spells has the longest cooldown? 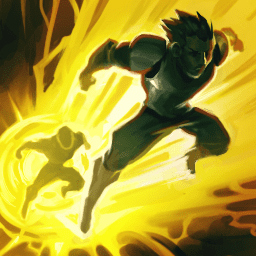 What is the name of Gragas' ultimate ability? 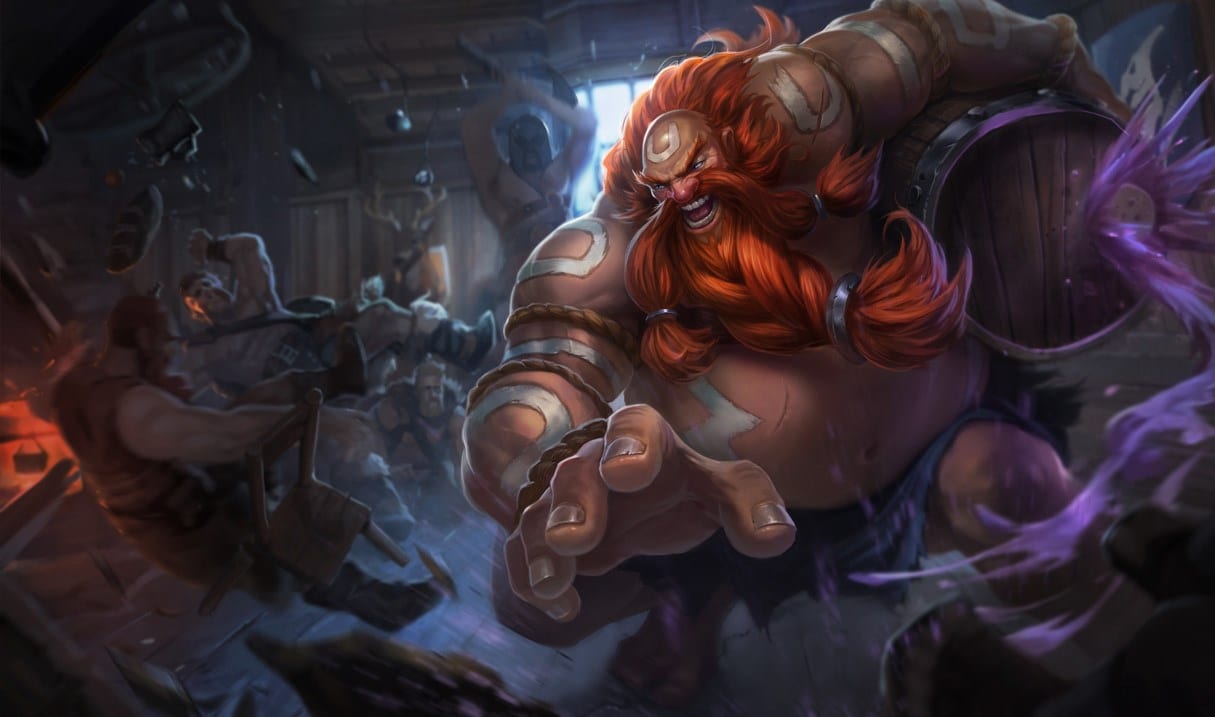 Which professional team has won the most world championships, before 2020? 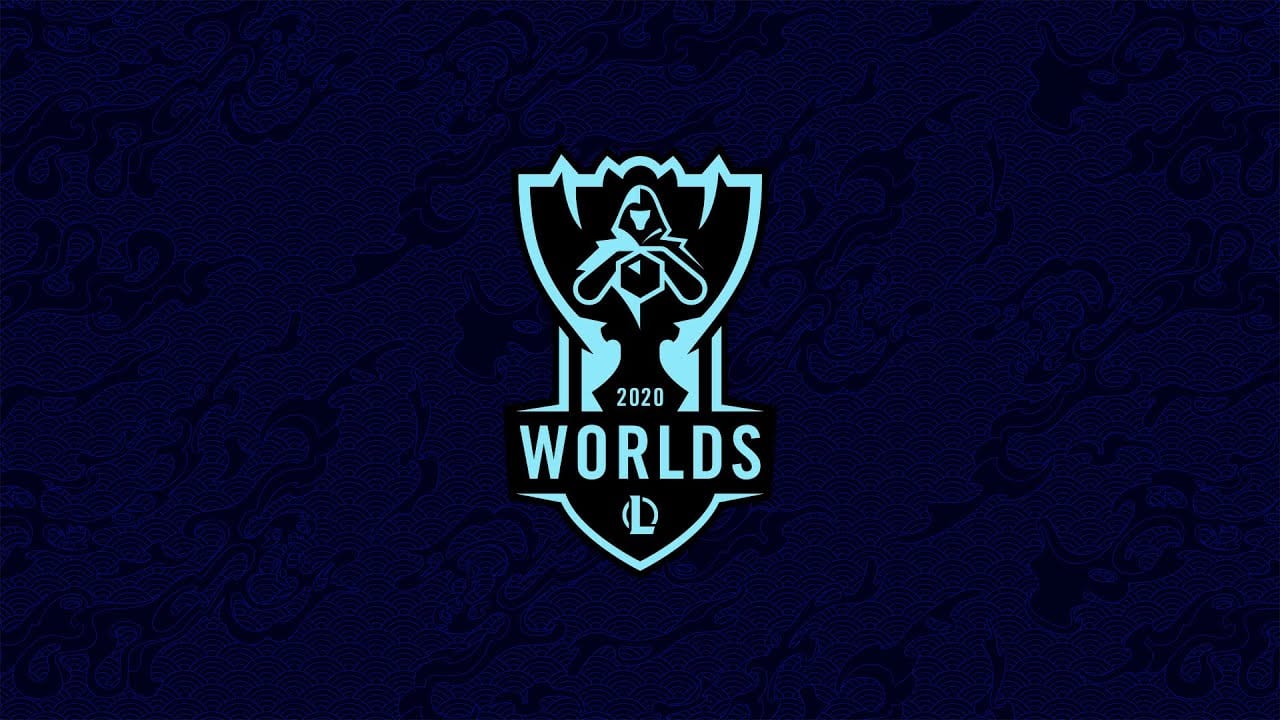 Who was the former wielder of one of Kayle's two swords? 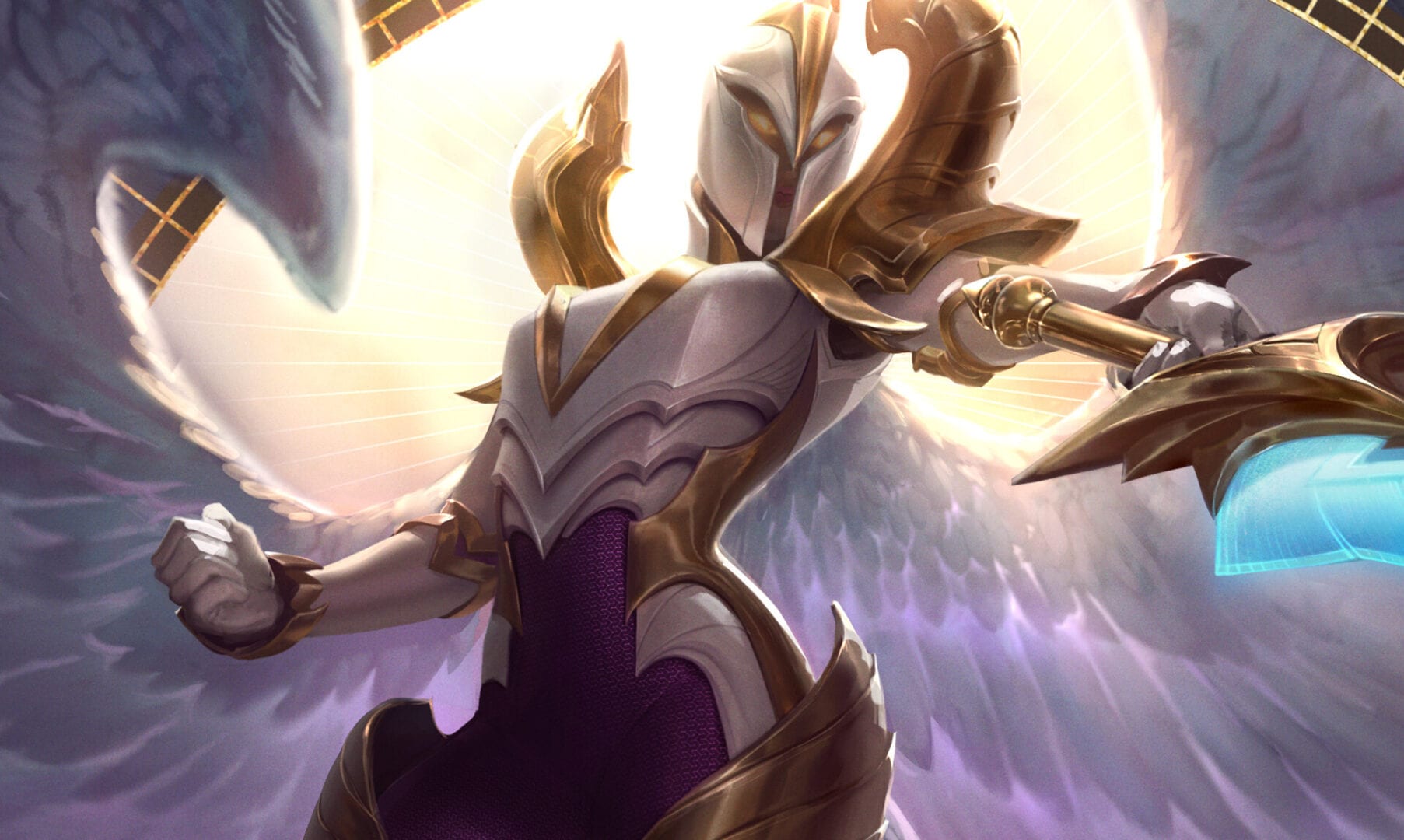 Which champion was the soul survivor of Aatrox's massacre in the Frelijord? 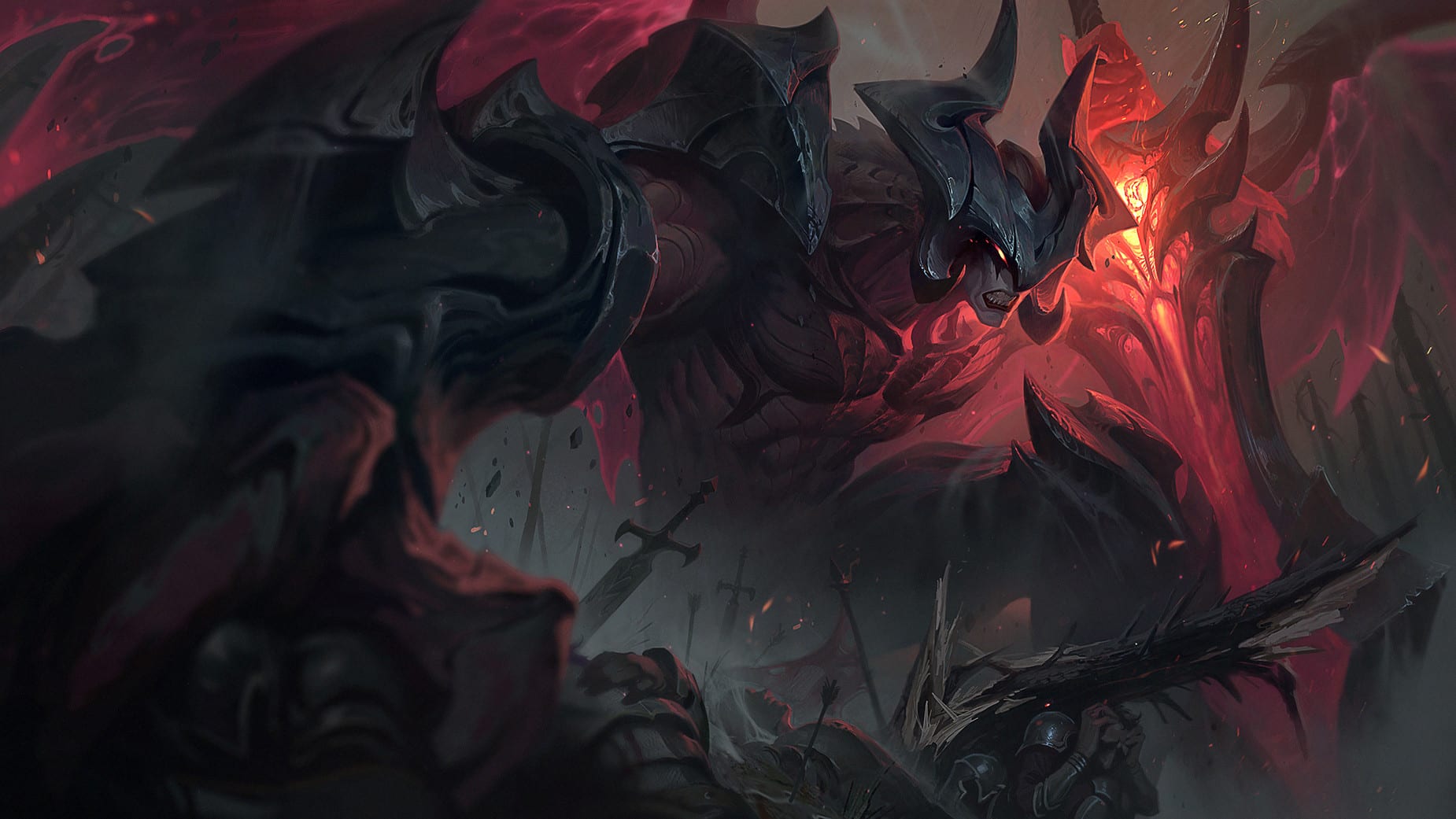 How many unique emotes can you equip at a time? 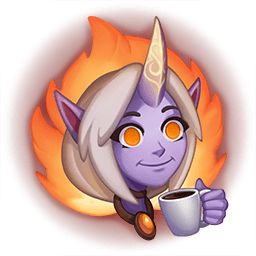 Which of the following is no longer a skinline in League of Legends? 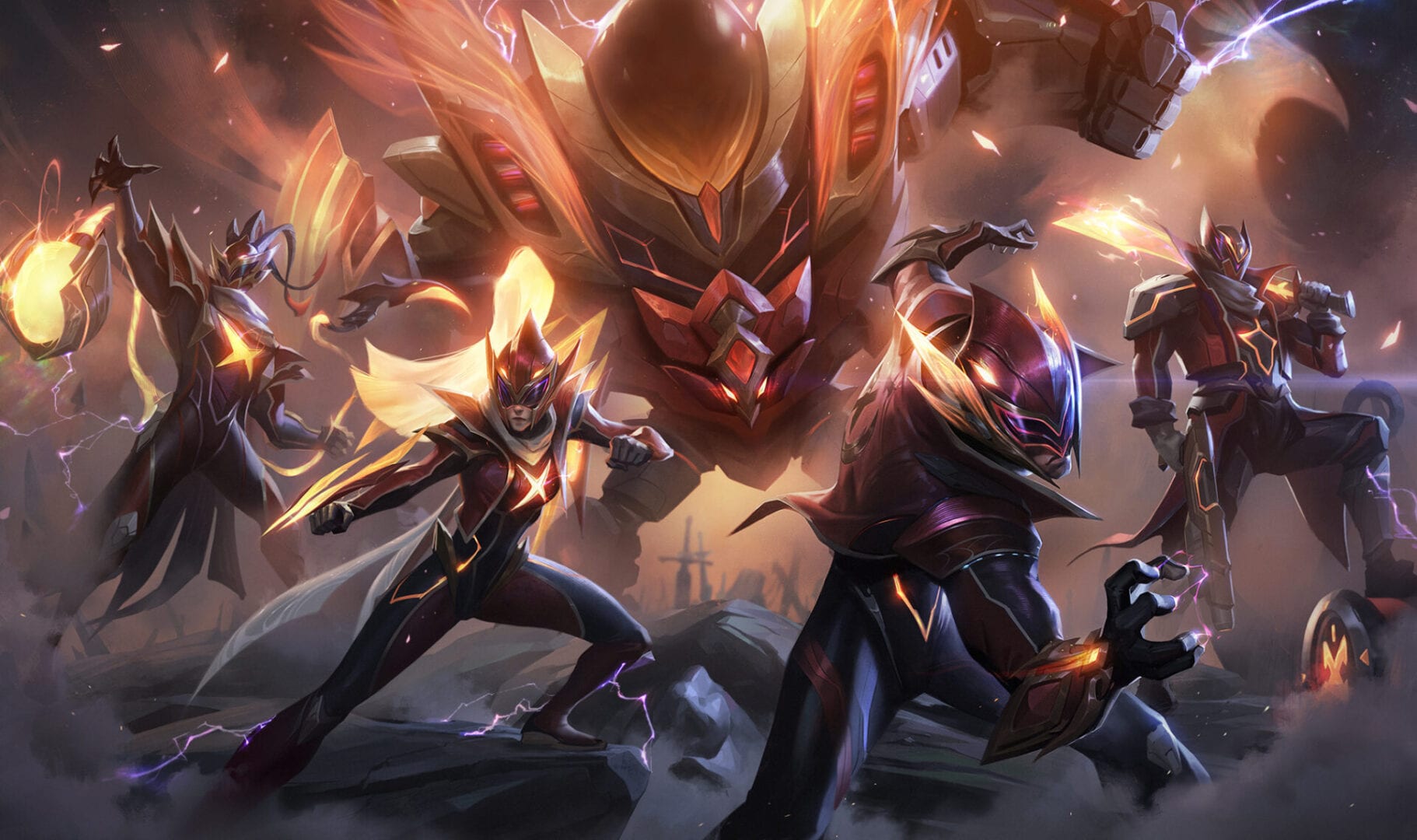 What kind of weapon does Nasus wield in his base skin? (Not shown below) 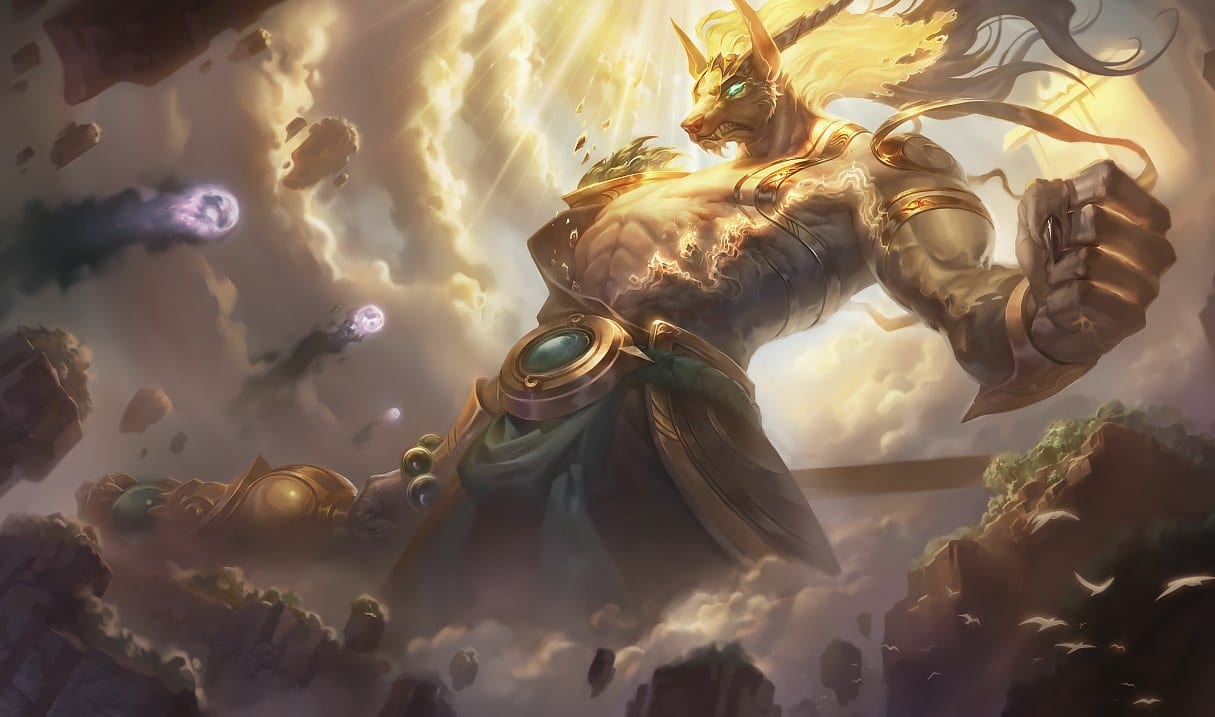 Which champion was removed from the game when they "died" in the lore? 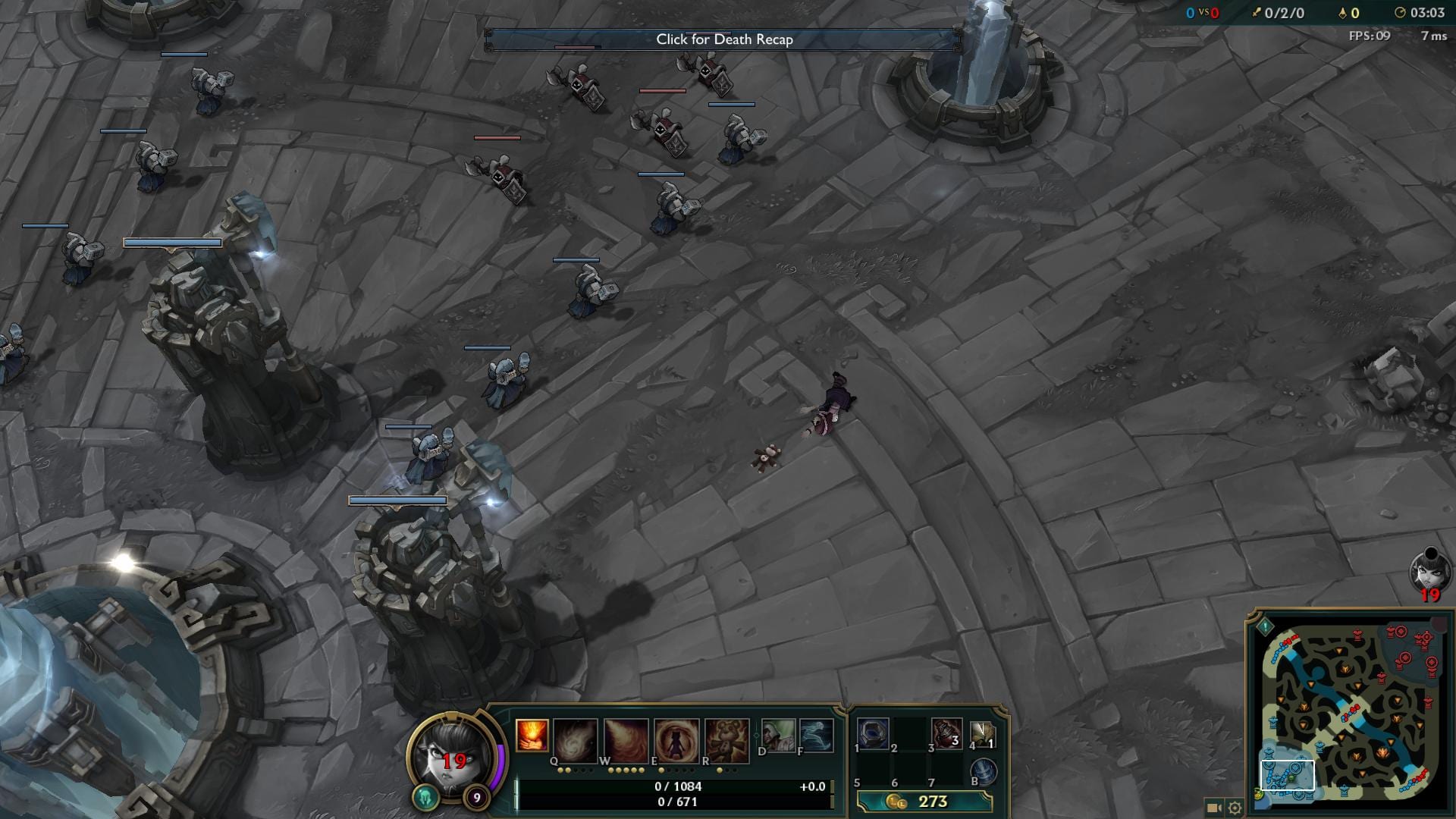