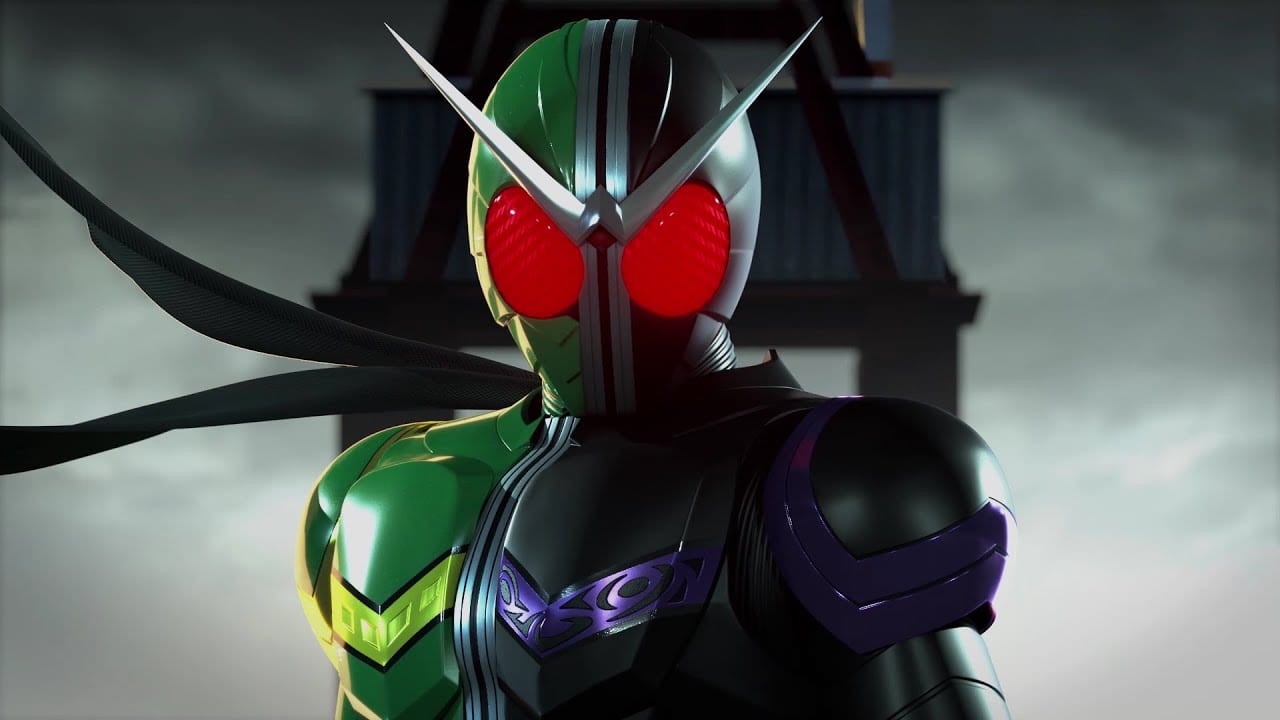 This time around, we get to see some gameplay featuring one of the popular tokusatsu heroes included in the game, Kamen Rider Double from Kamen Rider W, the series that aired in Japan between 2009 and 2010.

The video showcases quite a lot of combat gameplay, providing a good idea of how the title works.

If you want to see more, you can enjoy some gameplay the original announcement, and the opening cutscene.