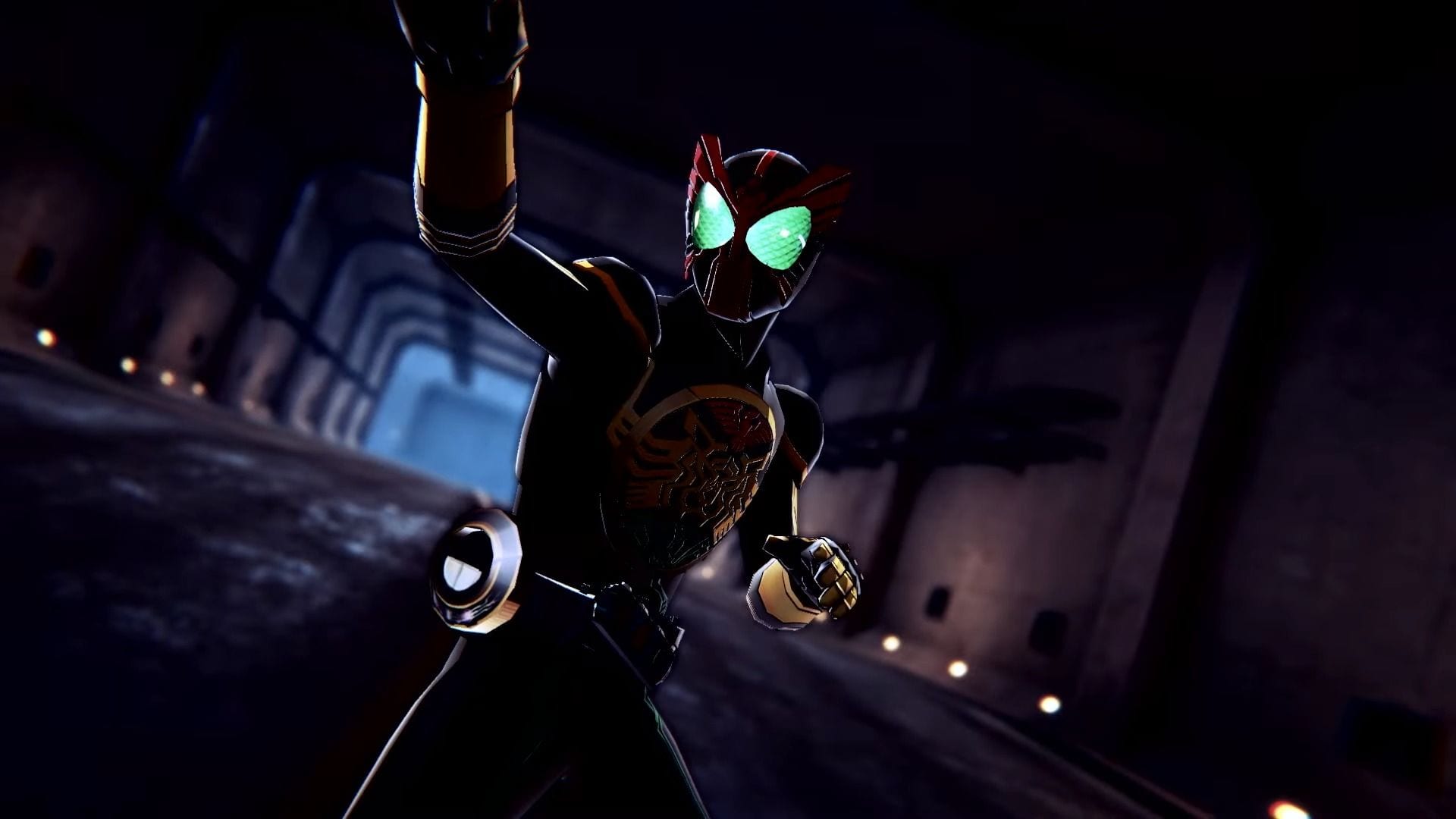 The trailer focuses on the gameplay on PS4, including the flashy moves you can expect from tokusatsu show heroes.

To be more specific, we get to see Kamen Rider OOO, a classic hero coming from the series aired between 2010 and 2011.

You can check it out below. If you want to see more, you can also enjoy the original trailer and more gameplay.