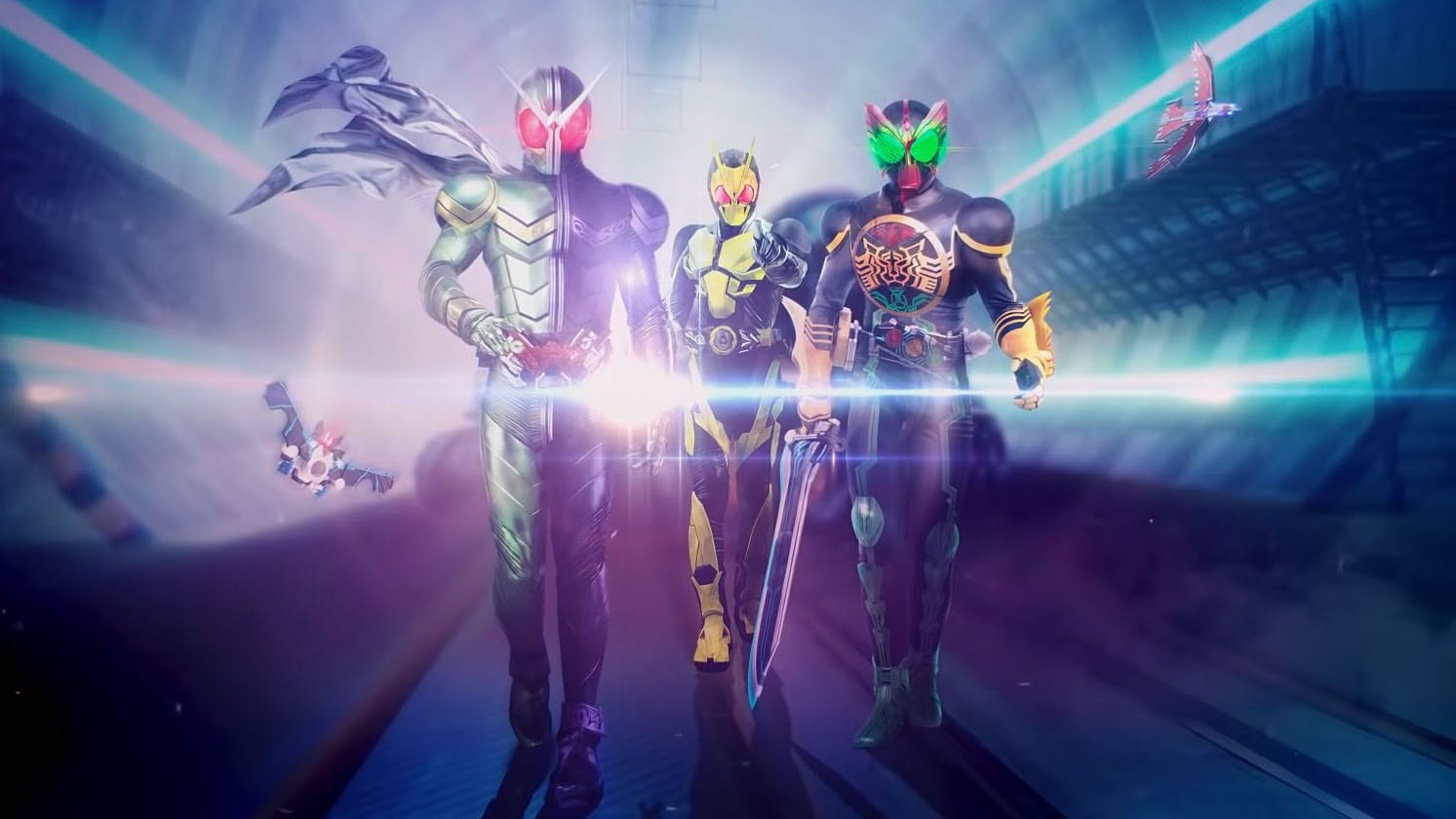 The game will be released in Japan for PS4 and Nintendo Switch on October 29, 2020, with pre-orders becoming available on July 27.

This hero action game includes battles based on playing with transforming Kamen Riders and their unique gadgets. It’s described as “a more advanced experience” than previous games dedicated to the historical tokusatsu franchise. To be more specific, the genre is defined “Hero Chain Action.”

At the moment, there is no word at all about the possibility of a western release.

Kamen Rider is one of the most long-lasting TV shows in the history of humanity, having continued to air in Japan with annual series all the way since 1971.