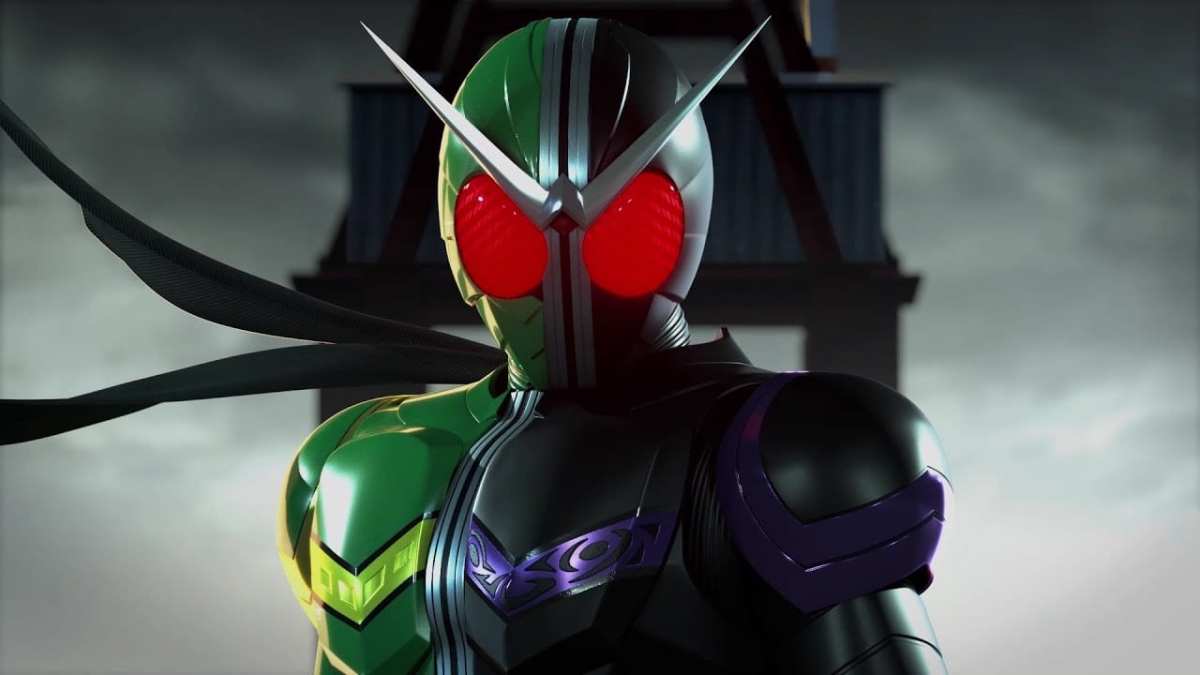 This time around, we get to see the opening cutscene. If you’re a fan of tokusatsu series and of Kamen Rider in particular, you’ll probably find it rather epic.

We also hear the theme song “Over Again” performed by Aya Kamiki & TAKUYA.

If you want to see more, you can enjoy some gameplay and the original announcement.