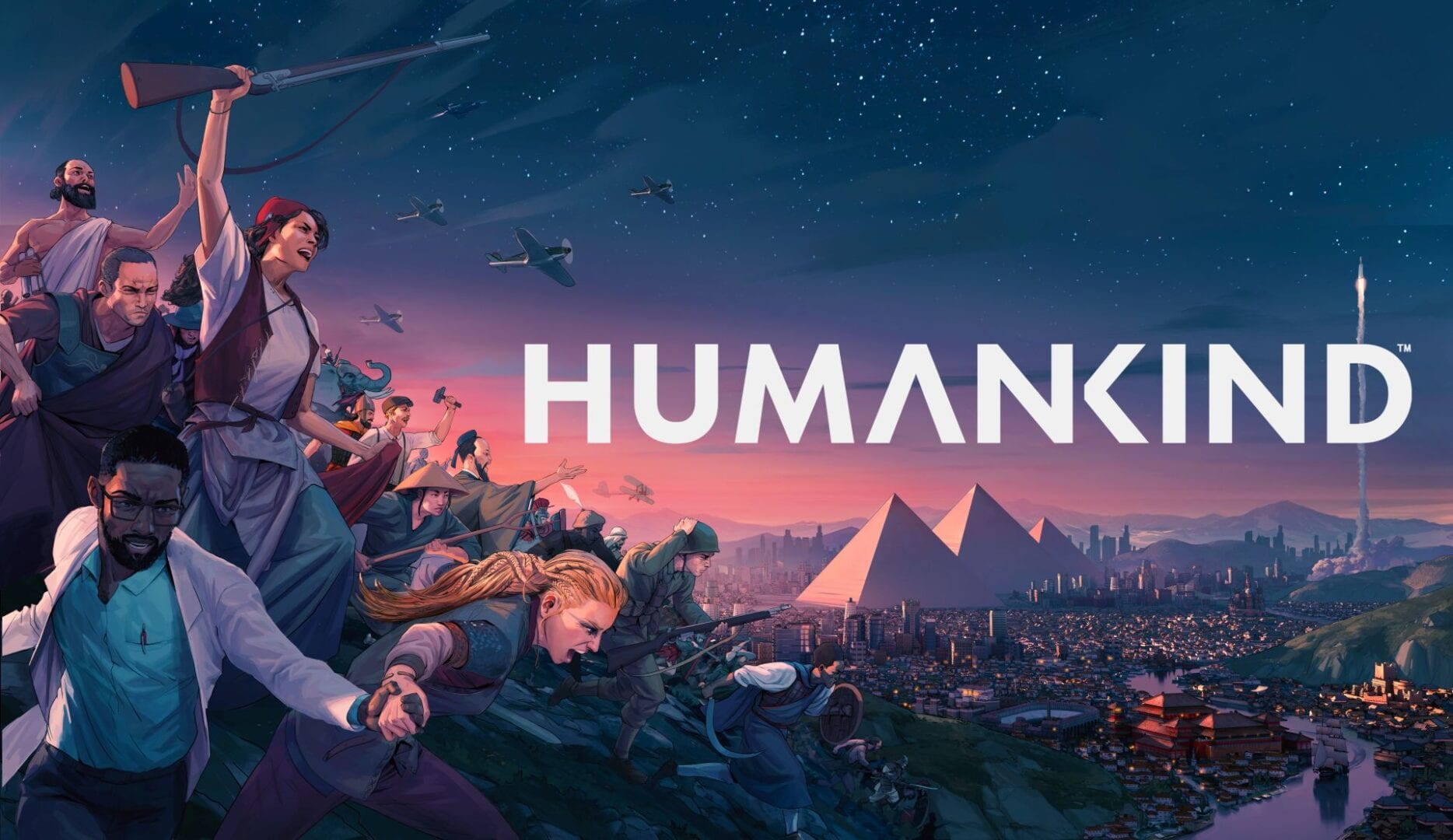 Today Sega and Amplitude narrowed down the release window of their upcoming 4X game Humankind.

The release window is now pegged as April 2021 with pre-purchases starting today on PC, Mac, and Google Stadia.

We also get a new trailer which you can watch below.

We also learn that a free 100-turn OpenDev gameplay scenario will be available starting today exclusively on Google Stadia and until October 28.

A digital deluxe edition is also on the menu, including the following:

Those who pre-purchase the game will receive the following:

You can also check out new screenshots below.

If you’re unfamiliar with Humankind, here’s an official description. You can also read my own preview.

If you’d like to learn more, you can check out a previous trailer and the original announcement from last year, another video of the series, the one that came before, and one on the music.