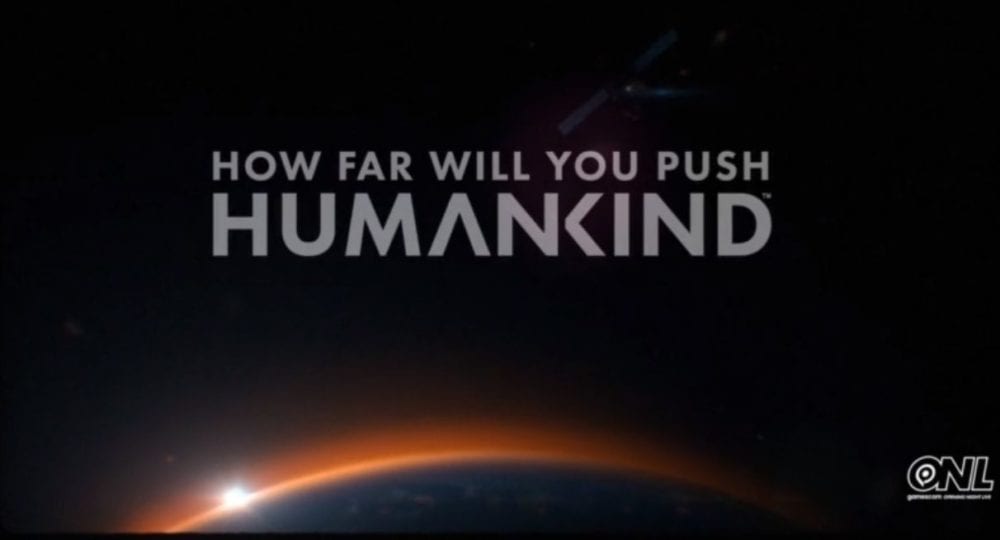 The game was teased a few days ago, and finally we get to see what it’s all about.

It’s developed by Amplitude and it’s a historical strategy game that lets you rewrite the whole history of humankind, hence the title.

In an earlier press release it was defined a triple-A game, and it certainly looks like it. You can check the announcement trailer out below.

The game is coming out in 2020, and the only confirmed platform so far is PC via Steam.

Each culture brings its own special gameplay layer, leading to near-endless outcomes.

What civilization will you shape?In the Eyes of Posterity

The journey matters more than destination. Fame is a new and unifying victory condition.

Every great deed you accomplish, every moral choice you make, every battle won will build your fame and leave a lasting impact on the world. The player with the most fame will win the game.

Will you be the one to leave the deepest mark on the world?More than History, it is your Story

Discover the natural wonders of the world or build the most remarkable creations of humankind.

Each game element is historically authentic. Combine them to build your own vision of the world.

How will you Change the Course of HUMANKIND?

Show off your tactical skills by mastering terrain elevation with city-building and full tactical battles.

Keep one step ahead of other civilizations through trade and subtle diplomacy.

Call upon your allies to transform an epic battle into a full-scale eight-player world war!

What strategy will you mastermind?

These are just some of the amazing things you will be able to do in HUMANKIND.”