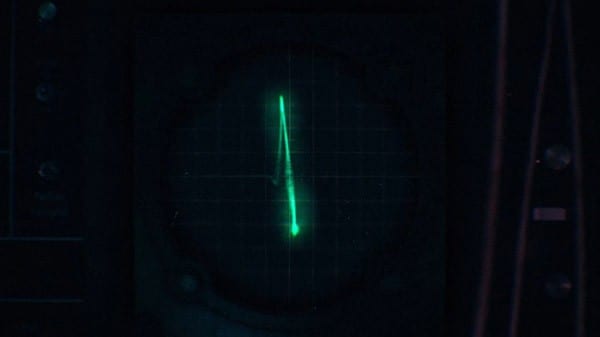 Sega has opened a cryptic new teaser site where users can enter their email to be “the first to know.” This is likely pointing to the big AAA reveal the publisher will make at Gamescom, as announced earlier.

Going to the website the only thing you’re greeted by is a dark background image, with some kind of heart-rate monitor or radar blipping in the background.

That’s obviously not much to go on, but there are a couple of assumptions we can make. First off, this reveal is likely related to a trademark Sega filed for “Humankind” last year.

This becomes even more likely when you look at the URL for the site, which reads “hmkd.Sega.com.”

Now, obviously, Humankind doesn’t really ring any bells in terms of Sega properties, but it could easily be a codename for a new title.

The monitor could point toward a new Trauma Center game, if it is indeed a heart-rate monitor.

A new Alien game also seems possible, considering the success of the horror title Alien Isolation. The aesthetic of the teaser site would also match that.

Alternatively, it could be an entirely new IP that we’ve never seen before.

This is all purely speculation, of course, and we’ll have to wait until Sega reveals their title to really know what it is.

In the meantime, let us know down in the comments what you think this cryptic teaser might be pointing toward, or what you’d like to see.