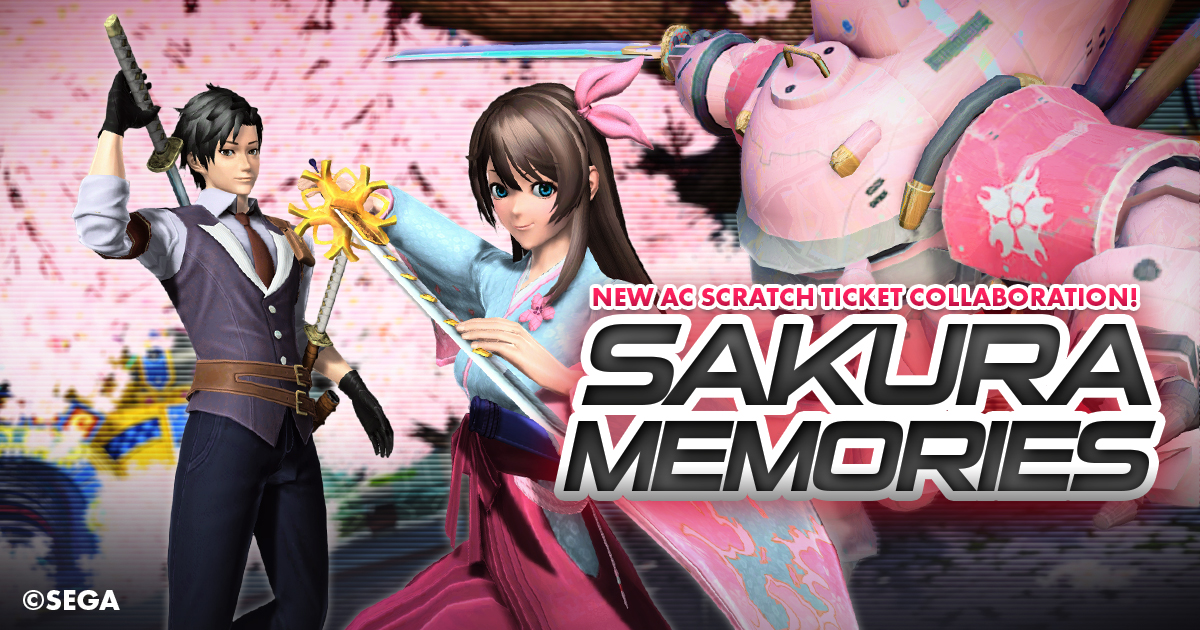 Sega released the latest Sakura Wars only on PS4, but it’s going to land on Xbox One and PC soon… via a collaboration with Phantasy Star Online 2.

The collaboration titled “Sakura Memories” will involve the AC Scratch and FUN Scratch tickets in the western version Sega’s popular MMORPG, anmd comes with costumes, CAST parts, weapon camos, and emotes (including one related to a certain hilarious scene).

The event will start on September 16 and end on September 30. Incidentally, it’s also evident that Sega isn’t going in the same order it held this kind of collaborations in Japan since the west is technically behind by several years, but this event launched on the Japanese servers in April 2020.

The lobby of the game will also be decorated for the occasion.