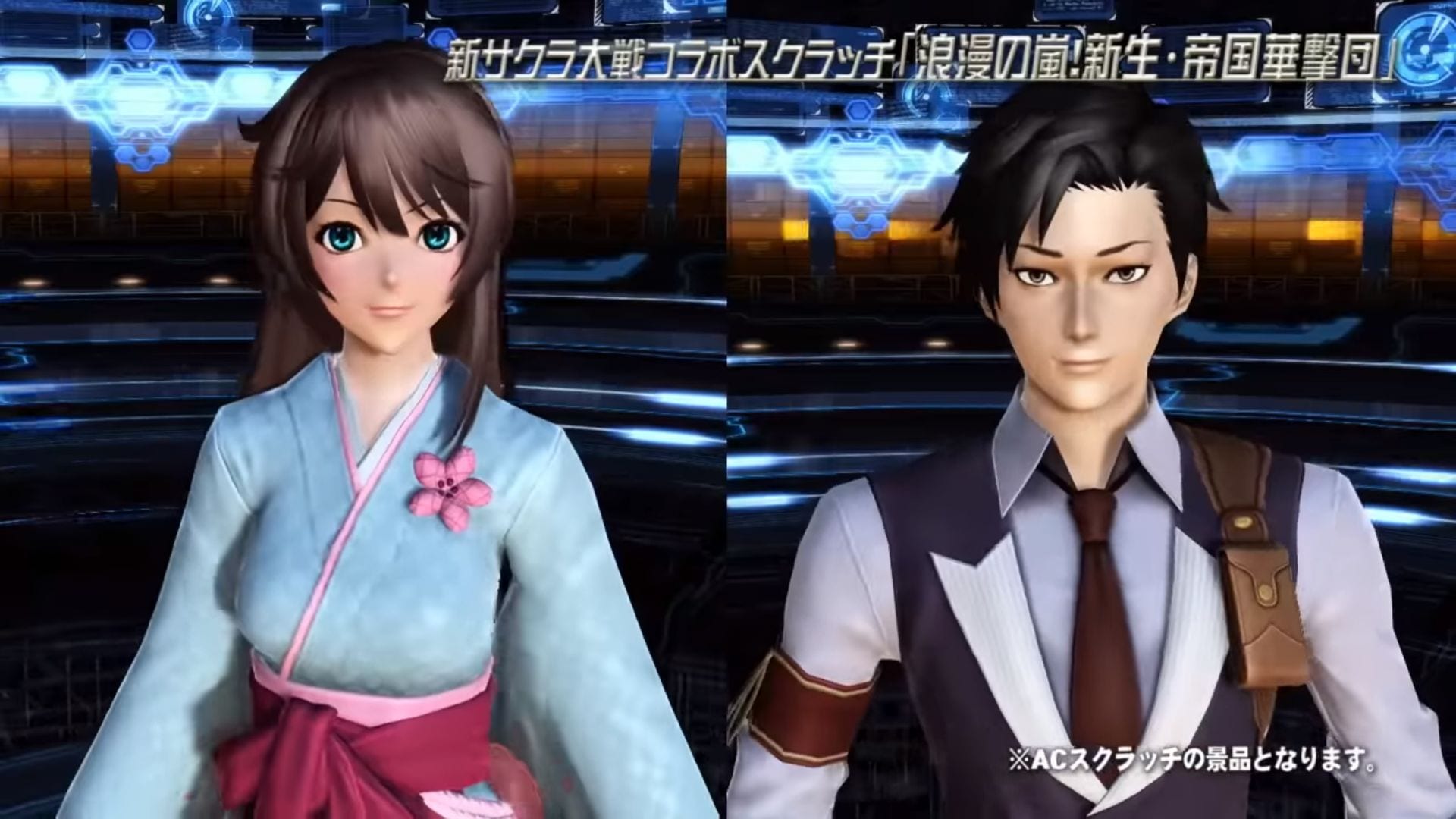 Today Sega released a new trailer for the Japanese version of Phantasy Star Online 2 focusing on the newest content coming to the game.

Notable is the crossover content from Sega’s own Sakura Wars, which will let players dress up as hero Seijuro Kamiyama or heroine Sakura Amamiya.

At the moment, it’s unknown whether this will come to the western version at some point, but at least some of the content shown in the trailer is likely to make the jump across the ocean sooner or later.

If you want to see more about Phantasy Star Online 2, you can also check out another recent trailer showing a new photon art, a new pet, a new raid boss coming in July, and a new successor class to be released in August in Japan.

At the moment, only Xbox One and PC versions have been announced for the west. That being said, Phil Spencer himself went on record mentioning that the game will likely make it to other platforms, even if no further information was shared on that topic.