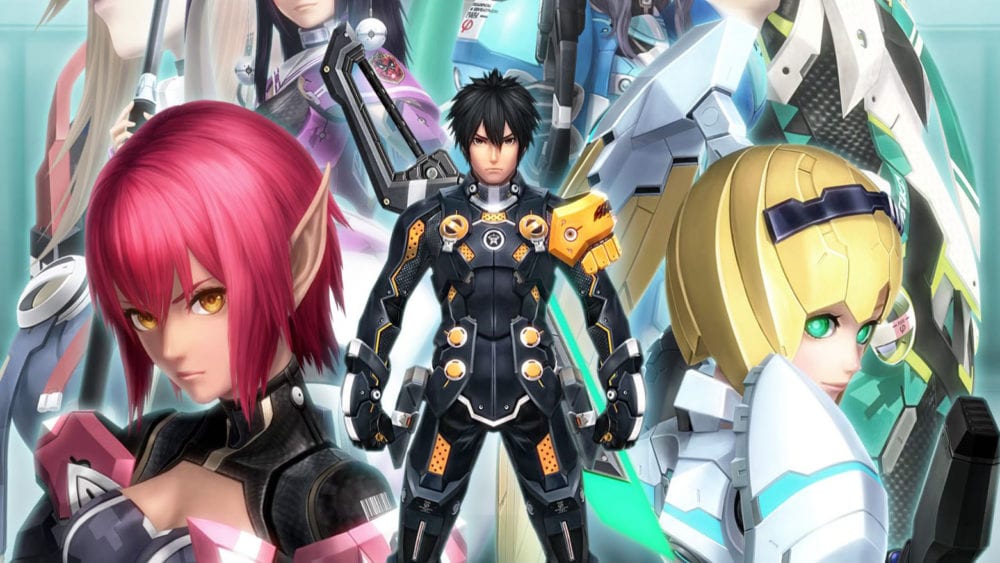 The most surreal moment of E3 2019 was certainly the appearance of Phantasy Star Online 2 at Xbox’s press briefing, turning one of Sega’s most tragically betrayed promises into something that is actually happening eight years after the Japanese release on PC.

That being said, there are still a lot of questions since the game has only been announced for Xbox One and PC (and only for North America), but in Japan, it’s available for PS4 and Nintendo Switch as well.

Microsoft’s Xbox Division Head Phil Spencer himself talked about it in an interview on GiantBomb (via Resetera).

Spencer visited Sega and he thought that many of the constructs in modern console games were born in Phantasy Star, and 90% of gamers nowadays don’t know what Phantasy Star Online is. That’s why he wanted to talk to the development team (He doesn’t spend much time with the CEOs, and he prefers to sit down with the studios to play games) and asked them how Xbox could support them.

He wanted to do something with Sega and they were very receptive, and he happened to have a soft spot for PSO, and that’s how it happened. Spencer believes it can be a meaningful franchise.

He doesn’t know whether it’ll come outside of North America, but he mentioned that it’ll end up on all platforms. The point for Spencer wasn’t exclusivity, but having Sega back on the stage with a franchise that can be relevant, that people will be introduced to and think “wow, I didn’t know there was such a thing.”

If you’d like to see more of Phantasy Star Online 2, you can check out the crossover content from Muv-Luv Alternative that was just released in Japan yesterday.