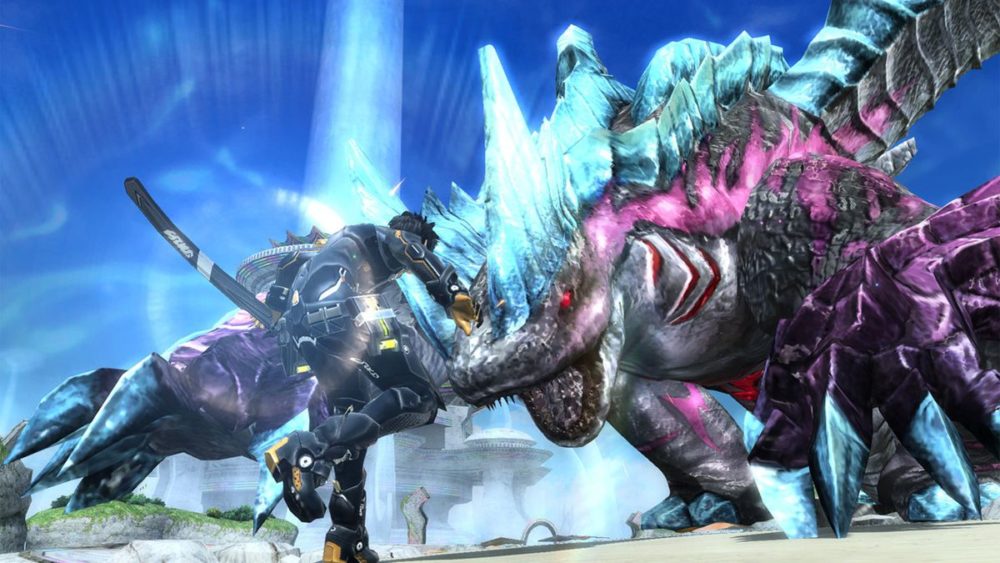 Several years ago, Sega teased the American release of Phantasy Star Online 2. As a fan of the original PSO, I was beside myself with excitement, but the game never surfaced. However, the western version of PSO2 was announced during Microsoft’s E3 show. Hallelujah.

Judging by the trailer, the western version of Phantasy Star Online 2 will feature all of the expansion and update content featured in the Japanese version, including plenty of story missions, classes, races, bosses, and auto-generated maps and surprise events. Best of all, the game will be free-to-play without any level or gear caps, feature 12-player parties, and include cross-play.

Yes, you read that correctly. The western version of PSO2 will feature cross-play functionality. Not only is the game coming to Xbox One, but it will be playable on Windows 10 PCs. Even though the game is also available on the PlayStation 4 and Nintendo Switch over in Japan, we have no idea if the western version will also release on those consoles, be playable on computers that use Windows 8, or require an Xbox Live Gold subscription.

Still, I have been waiting for this moment since 2012 and couldn’t be happier.

Phantasy Star Online 2 will finally launch for western audiences in the spring of 2020. For more news and info, stick with Twinfinite.

Update:
According to a Twitter post, the western version of PSO2 is only coming to North America, not to Europe, the Middle East, or Africa (EMEA). The post promises more information later, so with any luck, an EMEA release is in the works.

#PSO2 is finally making its western debut in North America on Xbox One in Spring 2020. Regarding an EMEA release, there's nothing to confirm right now. We understand it’s frustrating, but when we have more news to share, we will. Stay tuned to https://t.co/jlgi18auv2 for updates. pic.twitter.com/Tjii62el6G