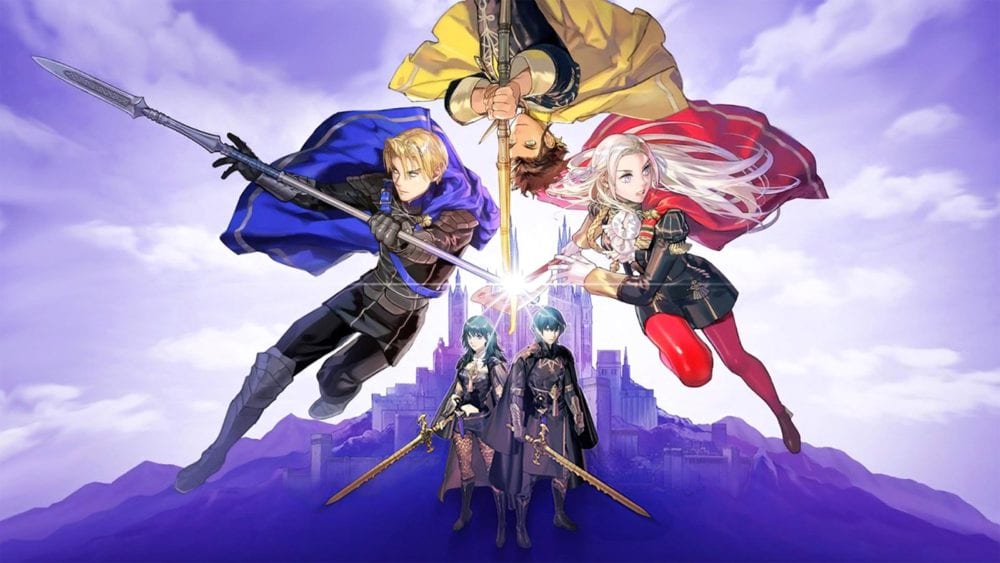 Over the past couple of years, Fire Emblem has become one of Nintendo’s biggest franchises despite being in quite a niche genre as a tactical strategy game.

Since the first game released in Japan in 1990, as well as the first Fire Emblem game releasing in the west in 2003, up until present day, there have been 16 mainline games and multiple spin-offs.

Fire Emblem emphasizes strategy and replayability thanks to its reliance on random number generators. So in the end, every playthrough will be different, thanks to your party members always growing in different ways.

This unique type of gameplay has inspired a plethora of other franchises in the industry like Tear Ring Saga, Langrisser, and Dark Deity. Fire Emblem may not be a household name like Mario & Luigi, but it’s had an impact on the industry as a whole.

So do you think you know the history of a series this big and great? Let’s hope you’ve played some of the classics because this quiz is for the experts. It’s player phase and your turn to prove your worth.

Think You Know Fire Emblem? Take This Expert Trivia Quiz And Find Out

Which Fire Emblem game has the most playable characters?

What mission in Fire Emblem Blazing Blade must you rescue Prince Zephiel, Nino, and Jaffar?

Who has the highest speed growth rate in Fire Emblem Three Houses? 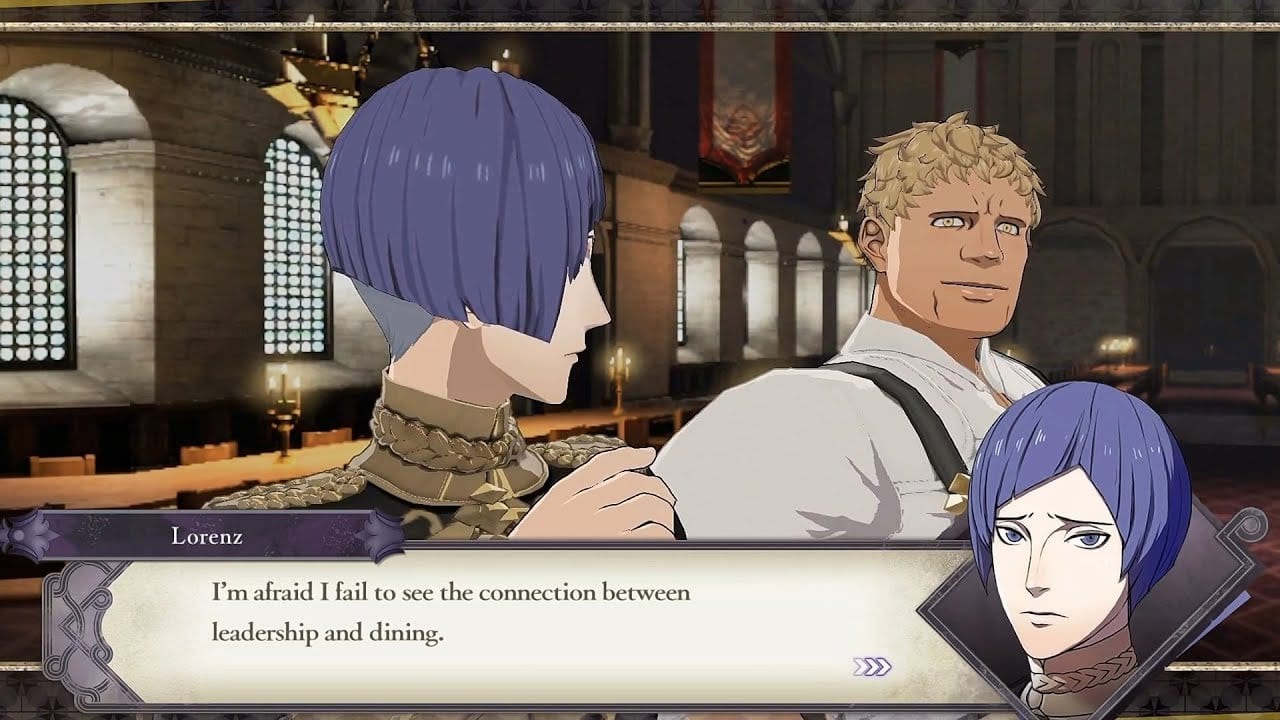 What is the highest support rank in Fire Emblem Warriors? 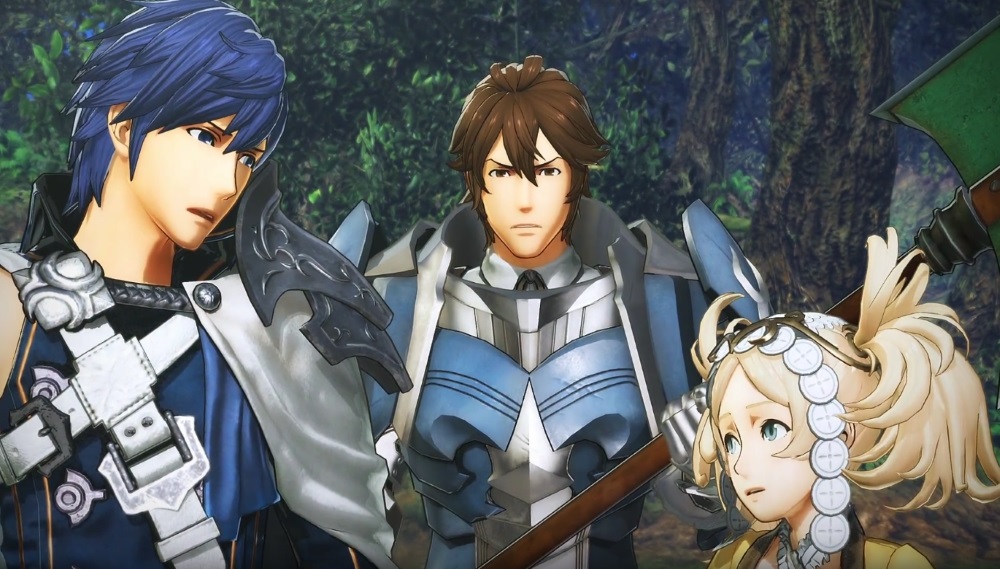 Which of these Fire Emblem games does not have 2nd class promotions? 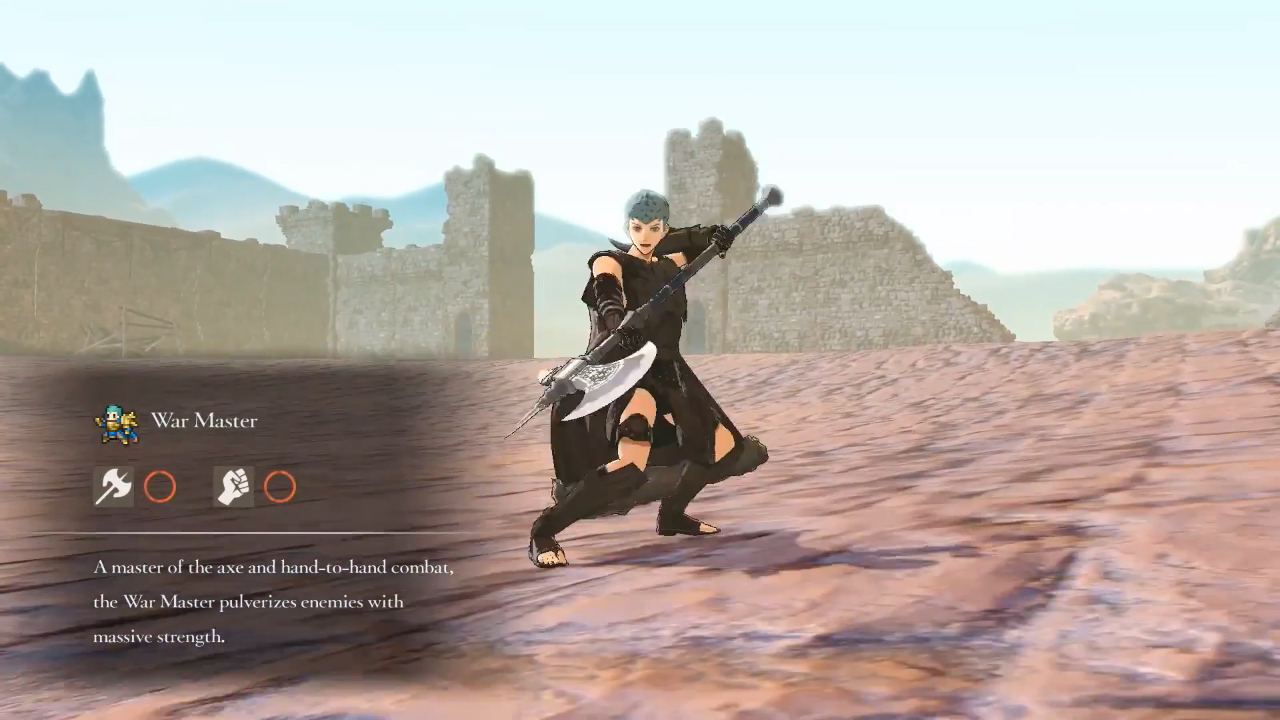 During development of Path of Radiance, what was the main character's name before it was Ike? 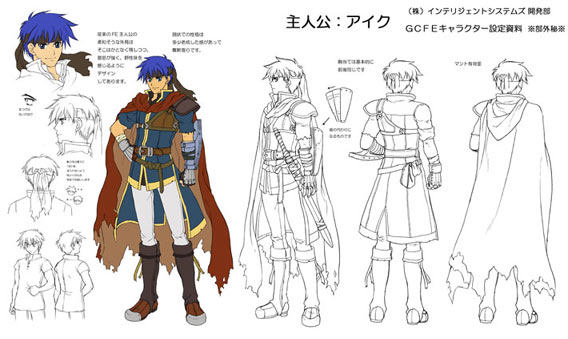 Which thief in the series has the best strength growth rate? 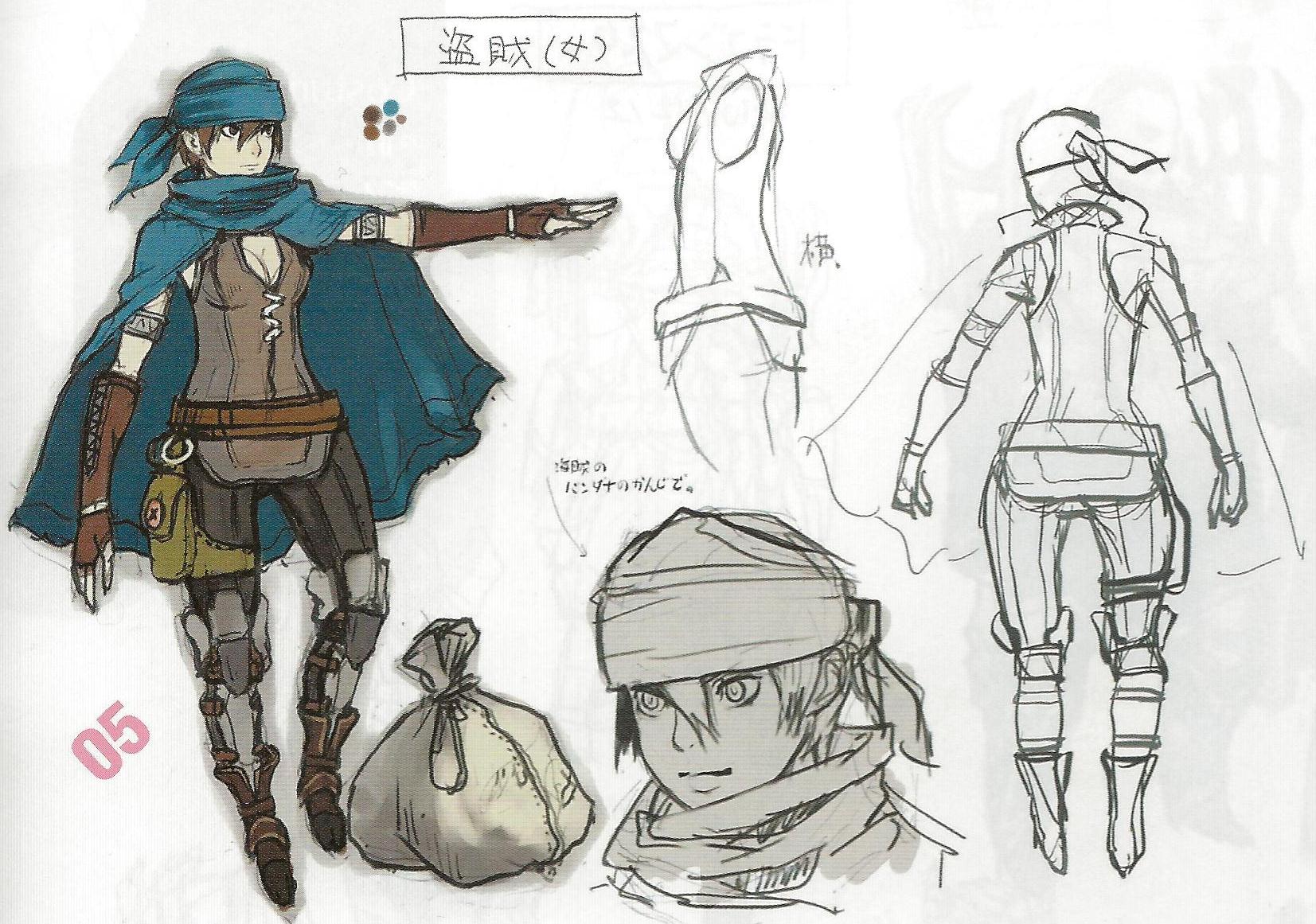 How many chapters are there in Path of Radiance (including Day Breaks)? 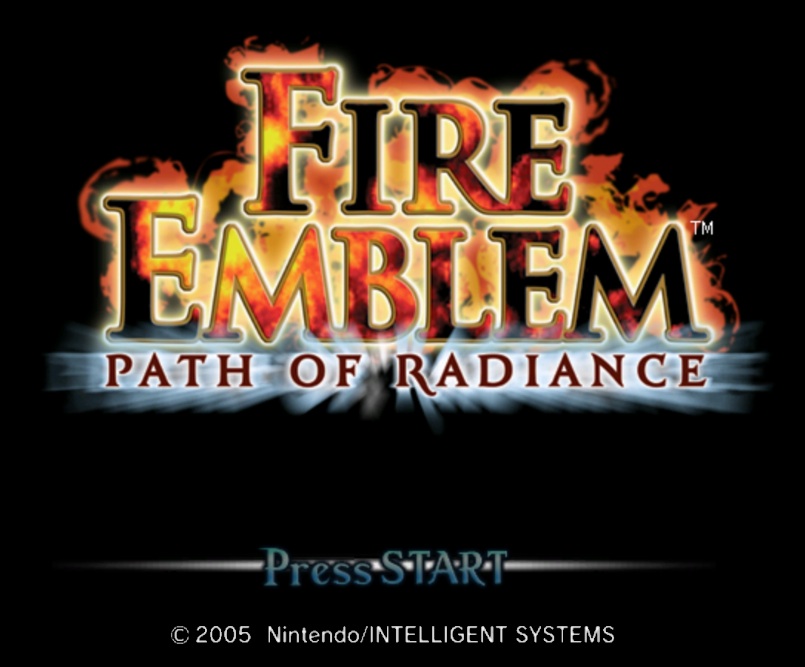 Who is credited as the creator of Fire Emblem? 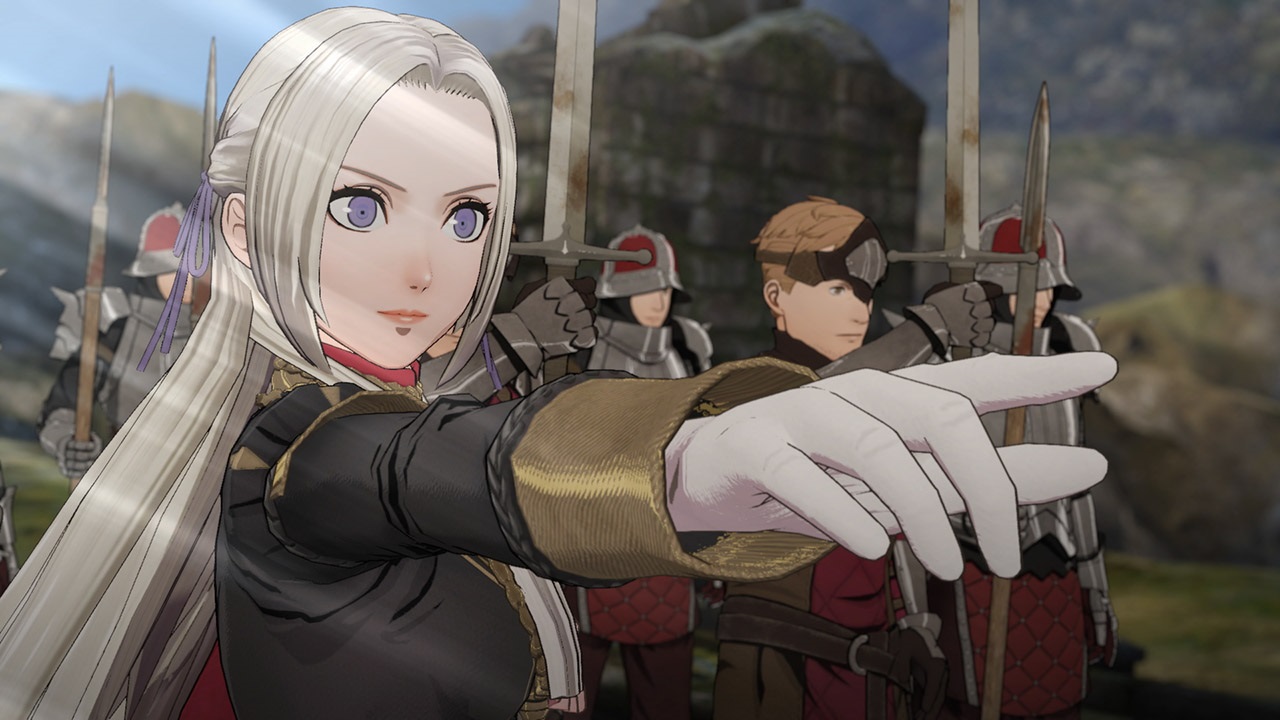 How many playable dark mages/druids are there in the entire Fire Emblem franchise (Including Hubert & Pelleas)? 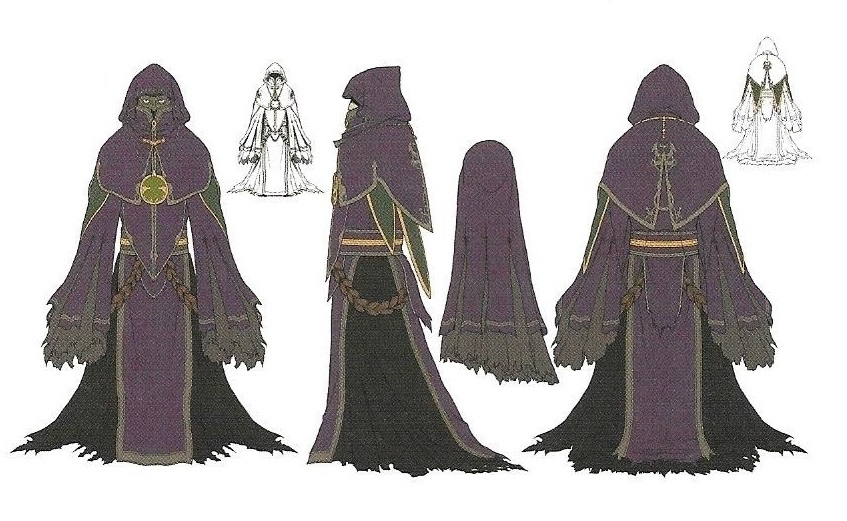 In Three Houses, what is the name of Sylvain's older brother? 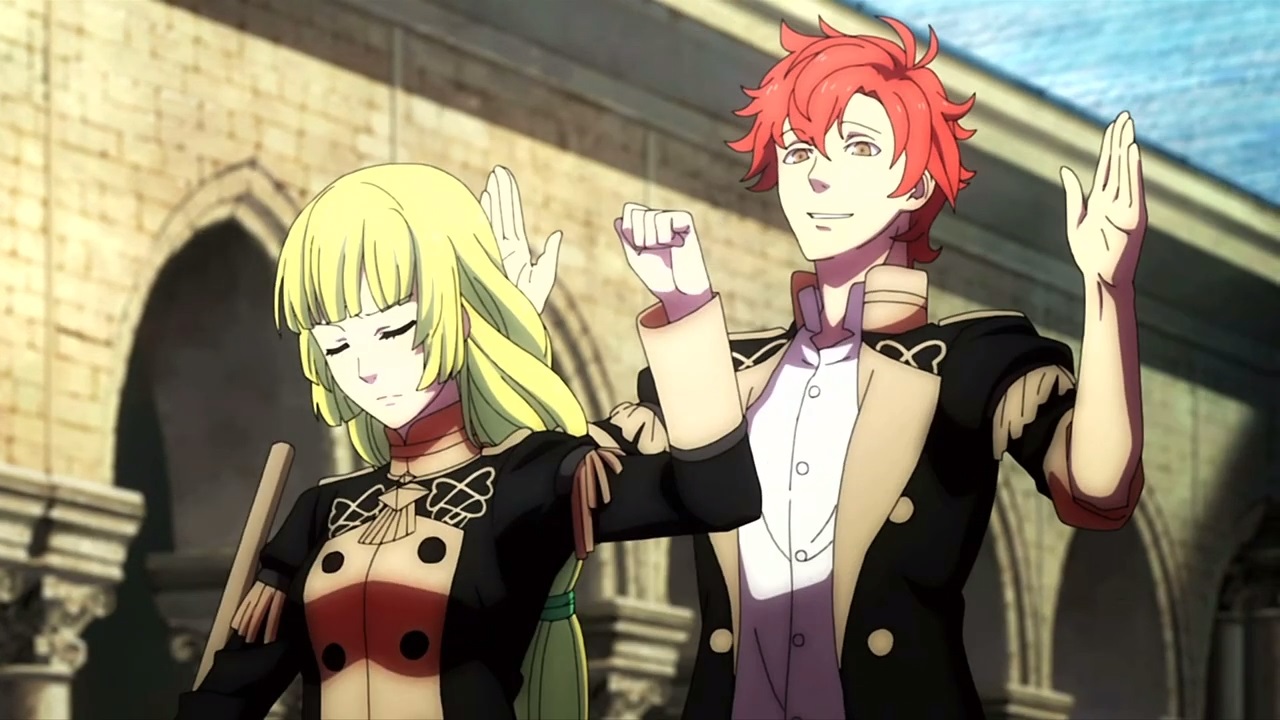 In what year was Thracia 776 released?

Which system had a rumored remake of a Fire Emblem game that was apparently canceled? 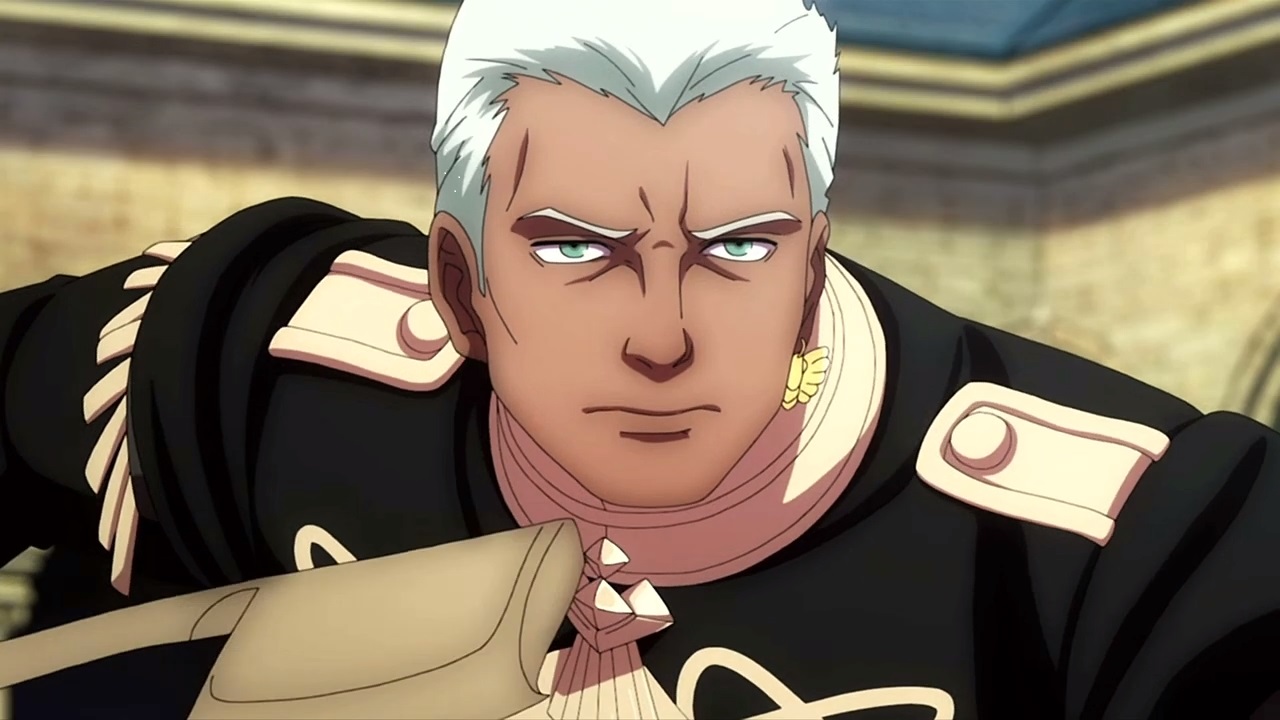 Which Fire Emblem game has the least number of chapters? 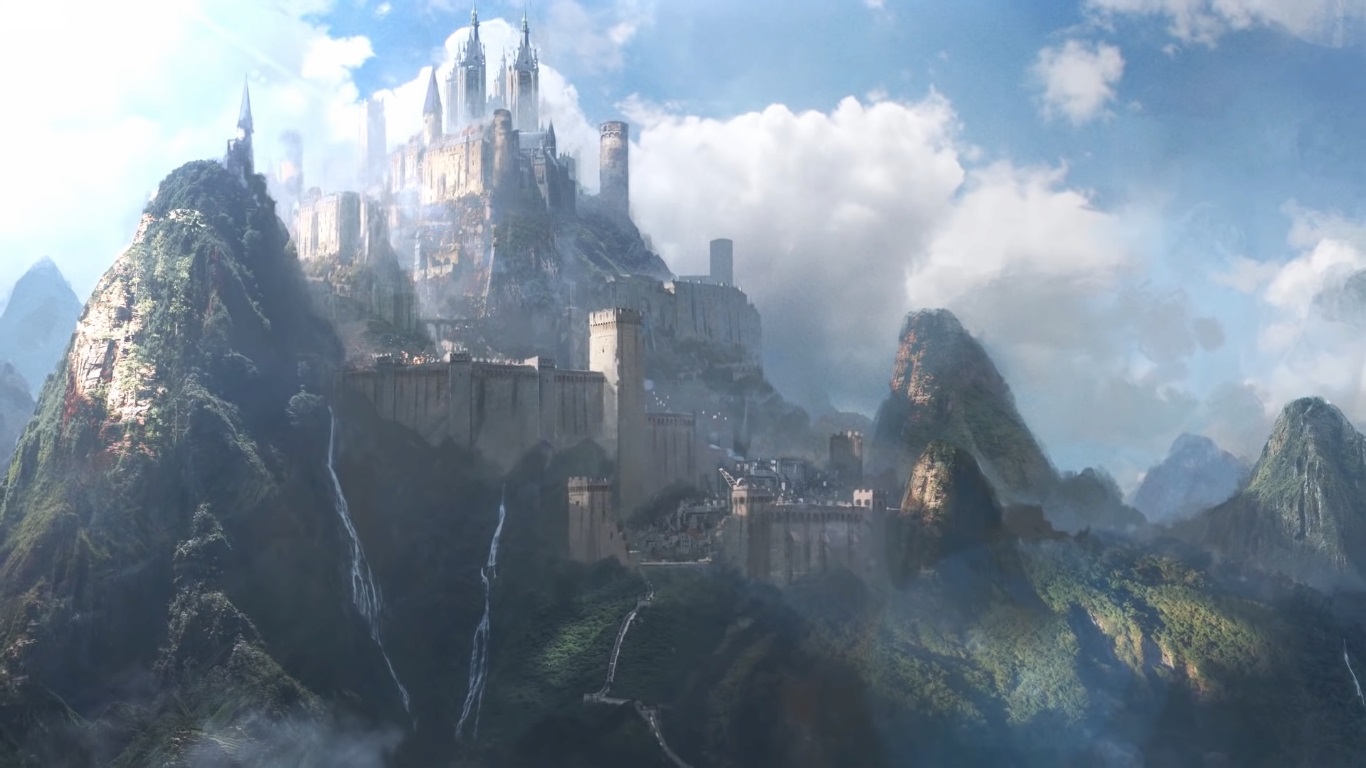 Which one of these characters starts off with a dracoshield? 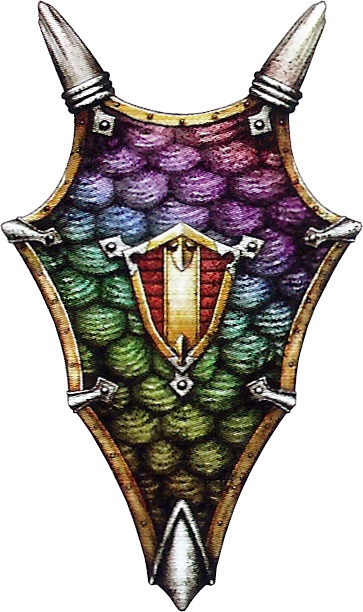 Which of the Three Houses lords start with the highest base luck stat? 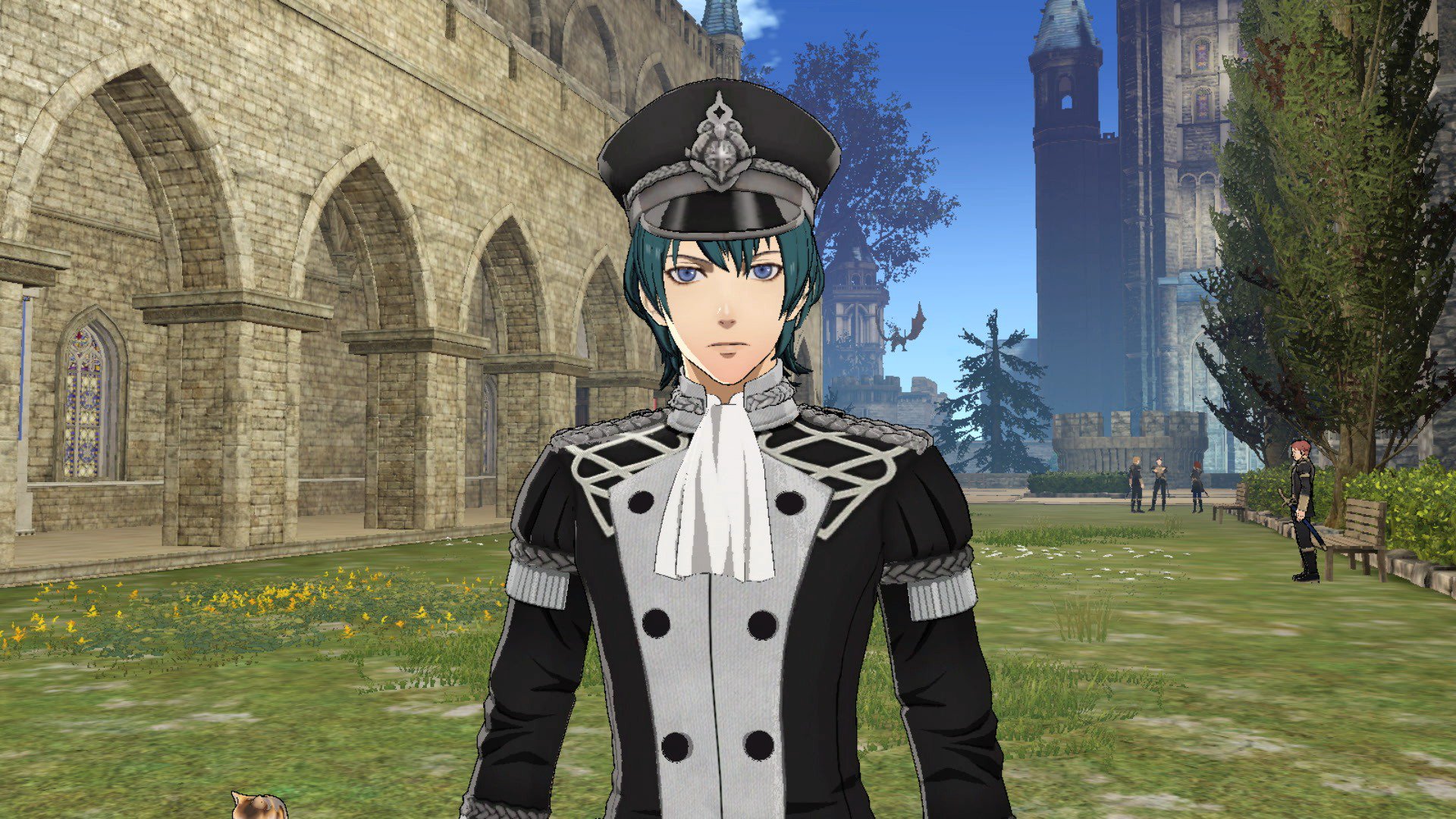 In how many chapters of Blazing Blade is the objective to survive/defend? (Eliwood and Hector mode maps that are the same count as 1) 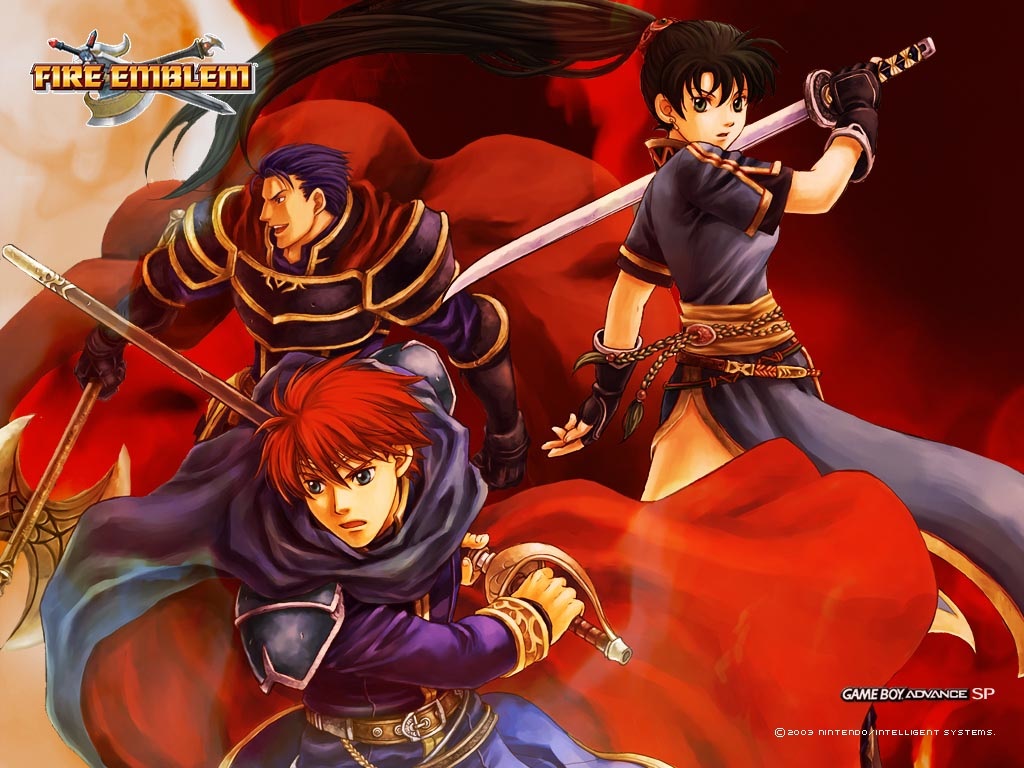 Which of these composers has scored every single Fire Emblem game? 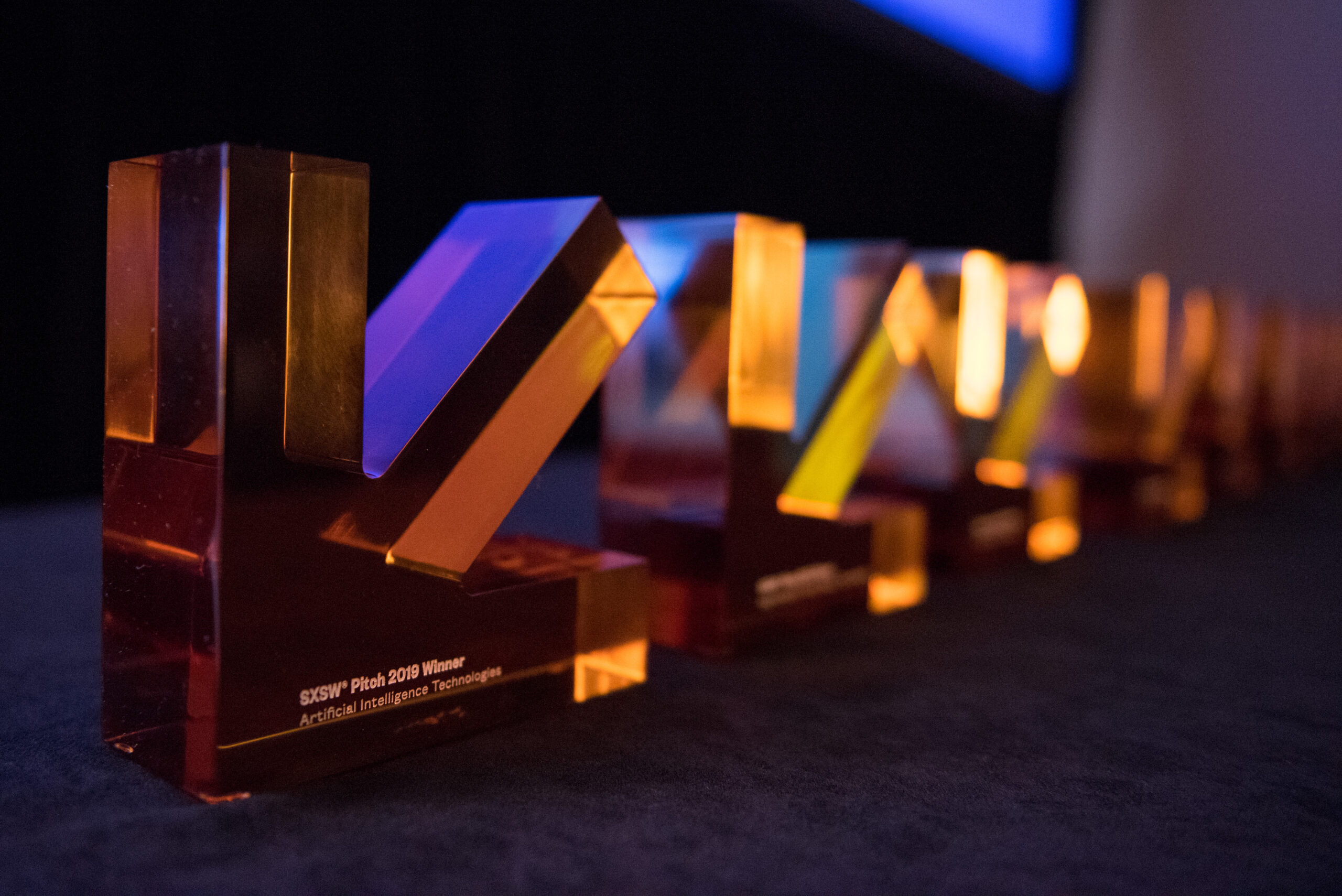 Which of these is not a starting base class for any of the characters in Fire Emblem: Awakening? 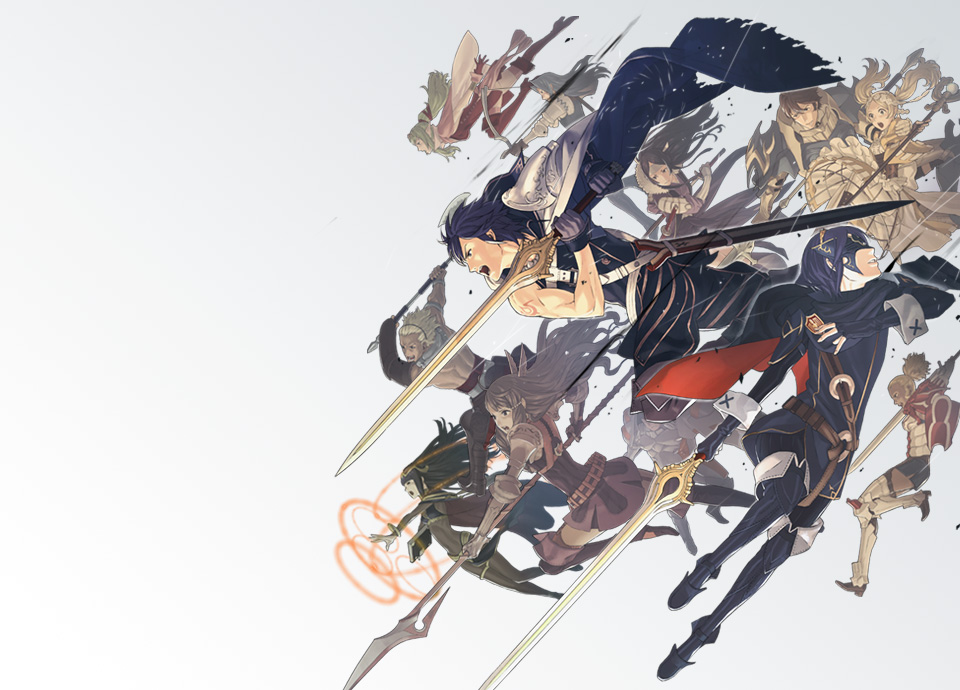