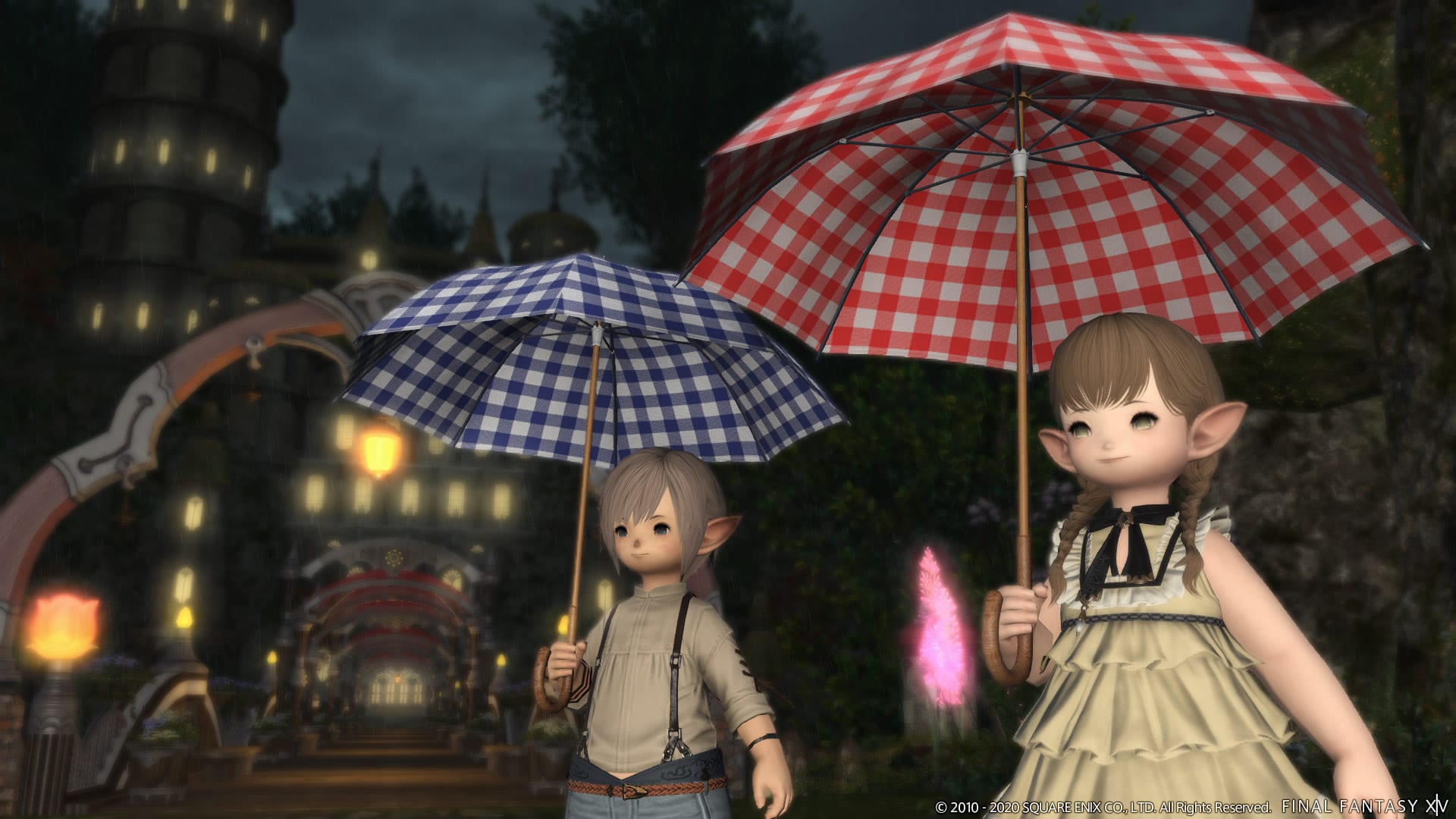 The main feature of the update will be the next stage of the Ishgardian Restoration that will provide us with a chance to take another step toward the much-teased opening of the housing wards in Ishgard.

That being said, there will be more immediate rewards in helping out with your crafting and gathering skills.

The screenshots showcase some of such rewards including a new outfit and adorable checkered umbrellas.

The update releases on September 8 and will be followed by another numbered 5.35, likely toward the end of the month, which will be even more sizable in terms of features.

Recently, we saw the release of update 5.3 and you can check out our report of the latest Letter from the Producer Live to learn what it brought to the table.