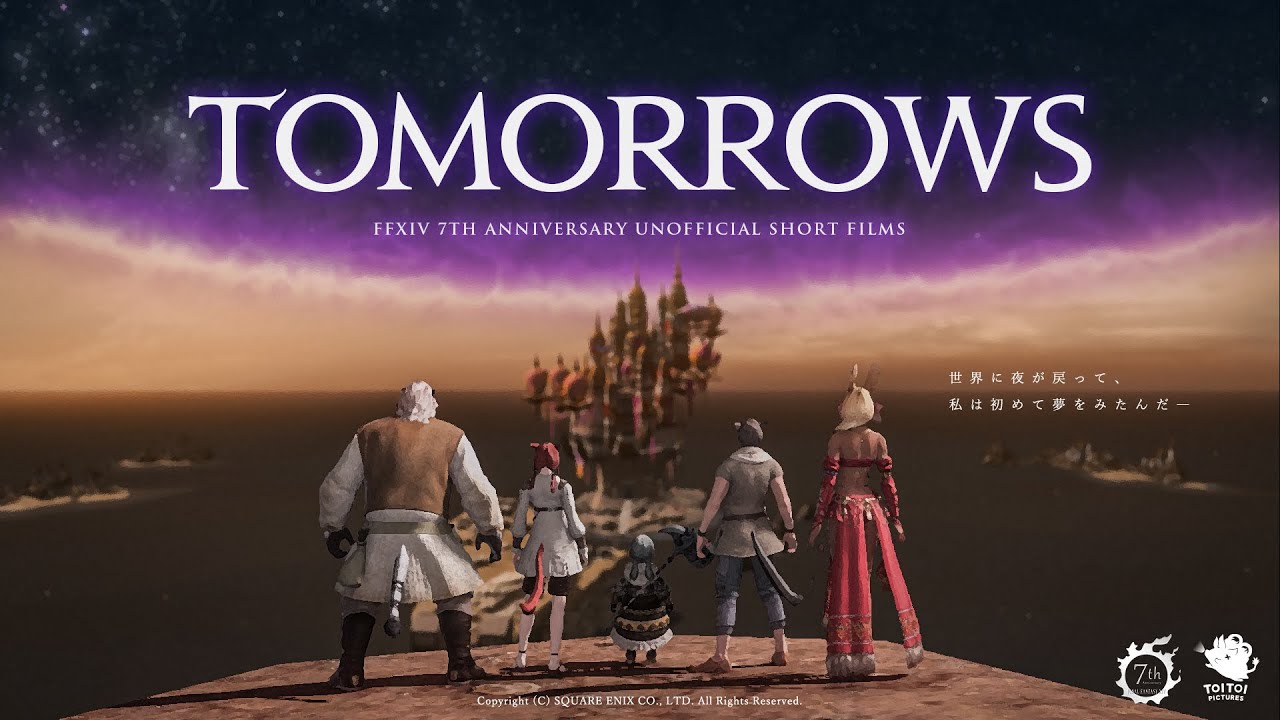 You may already know ToiToi pictures for their amazing “Play Eorzea” video but this time they went above and beyond with a full-fledged 22-minute short film telling a story set in Eulmore as the night finally falls due to the events of Shadowbringers.

Not only the cinematography is fantastic, but it even comes with its own songs.

The film was created to celebrate the 7th anniversary of A Realm’s Reborn, which happened at the end of August.

You can watch it below, and see with your own eyes what I mean. Just make sure to activate the appropriate subtitles. English, French, Japanese, Chinese, and Korean are available.

It’s certainly one of the best fan-made shorts I’ve ever seen created using a MMORPG as its base, and I’ve seen many of them since the time of Ultima Online.