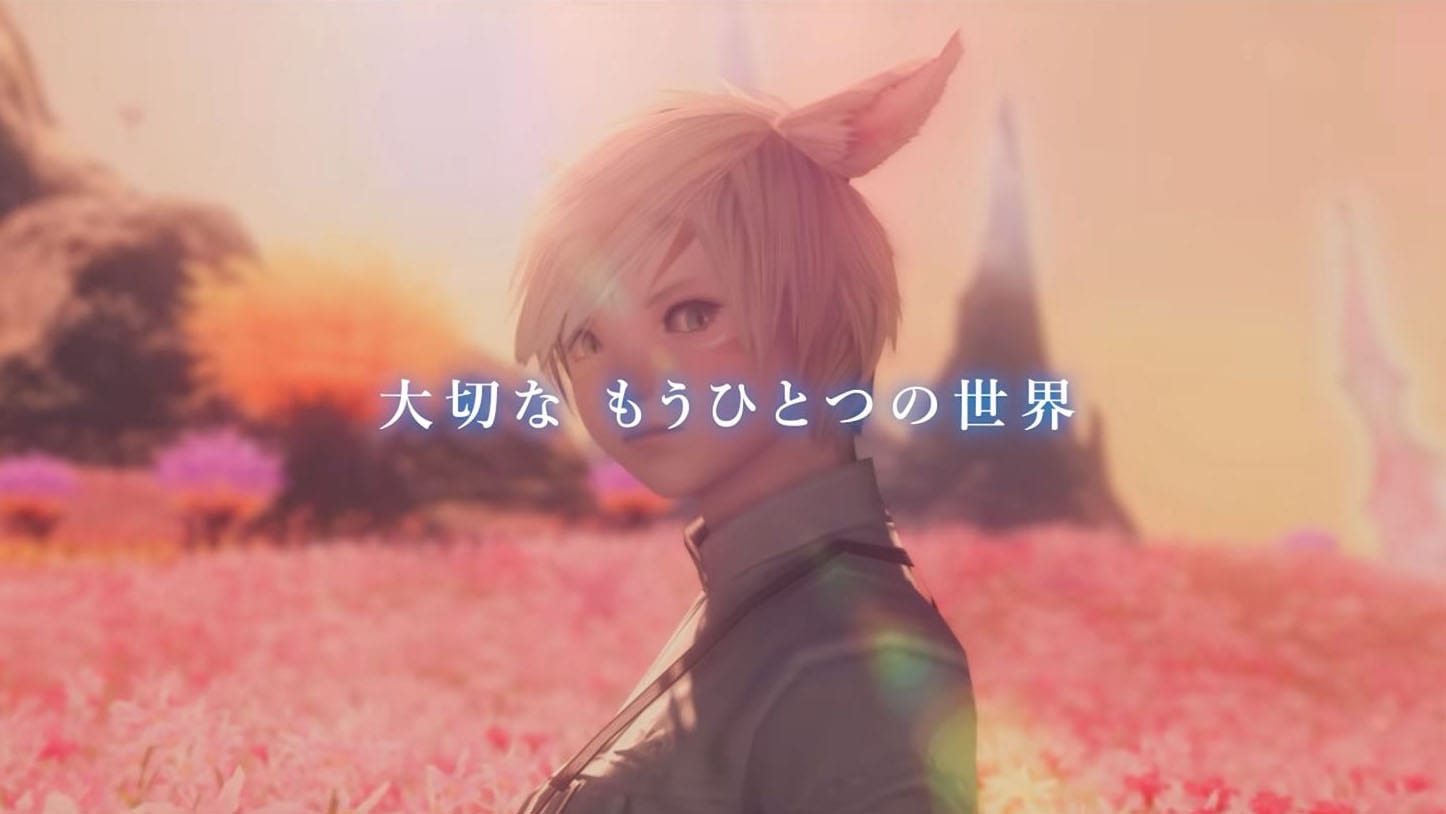 MMORPG players often create really touching videos focusing on their game of choice, and today a rather special one about Final Fantasy XIV was posted.

From YouTube user ZANEKONPU we get “Play Eorzea,” a video telling the story of a player who could easily be any of us.

The message is that Final Fantasy XIV isn’t more important than reality, but it’s still another precious world where we can be another version of ourselves.

You can watch it below, and I encourage to also take a look at the other videos on the same channel, because many are really good as well.

You can also watch a documentary focusing on the story of Shadowbringers, and the second episode showcasing the world design, and the third on the character design.