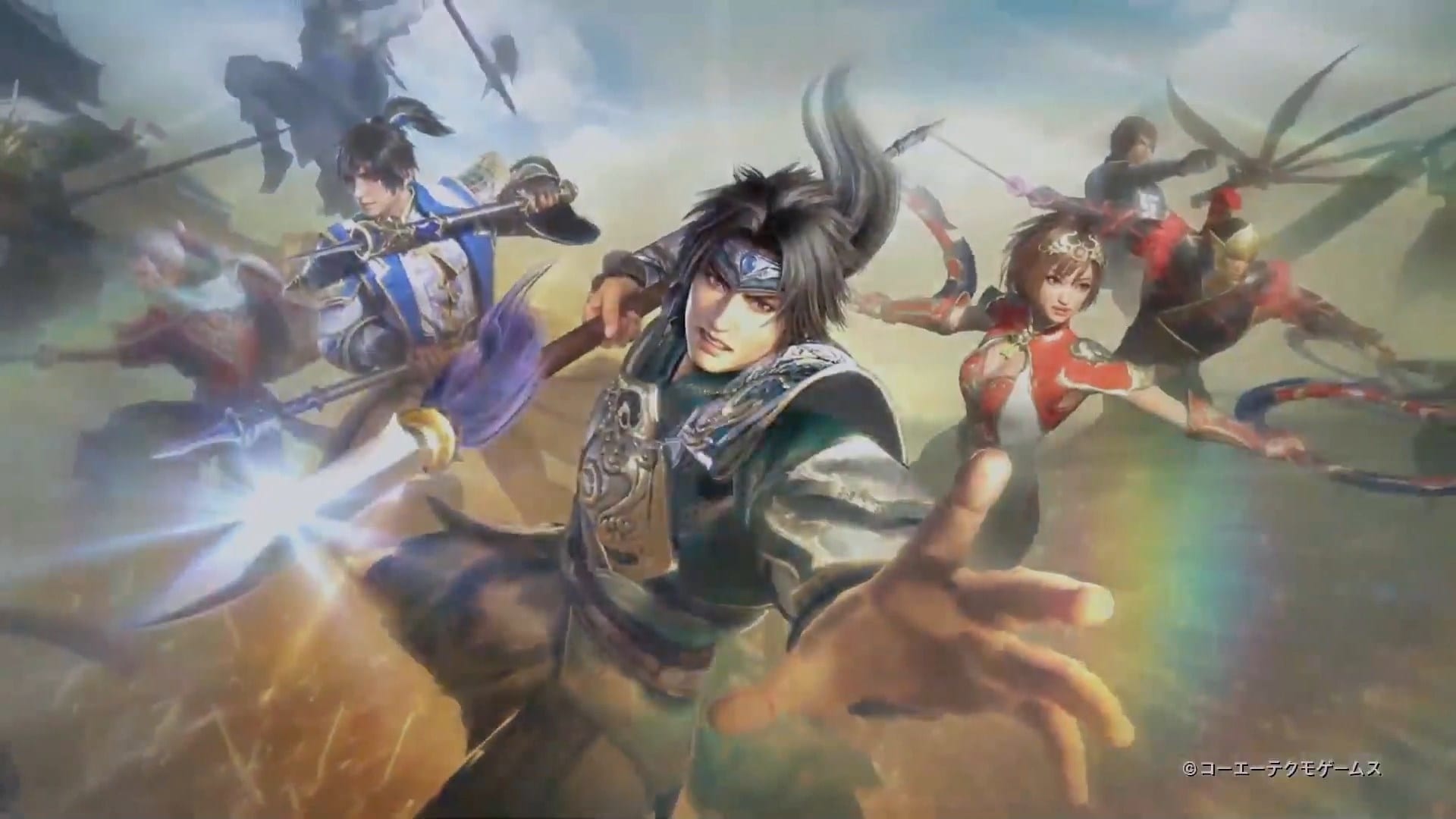 Unlike many mobile spin-offs, this game is developed directly by Omega Force and operated by Koei Tecmo.

This is among the games that Koei Tecmo is releasing to celebrate the series’ 20th anniversary, which were teased by producer Akihiro Suzuki back in August. The other title is Dynasty Warriors 9 Empires.

The latest game of the franchise is Dynasty Warriors 9 was released all the way at the beginning of 2018 and it’s currently available for PS4, Xbox One, and PC. If you’re unfamiliar with the it, you can read our review.

That being said, this doesn’t really affect this new mobile game, since it doesn’t have a number.