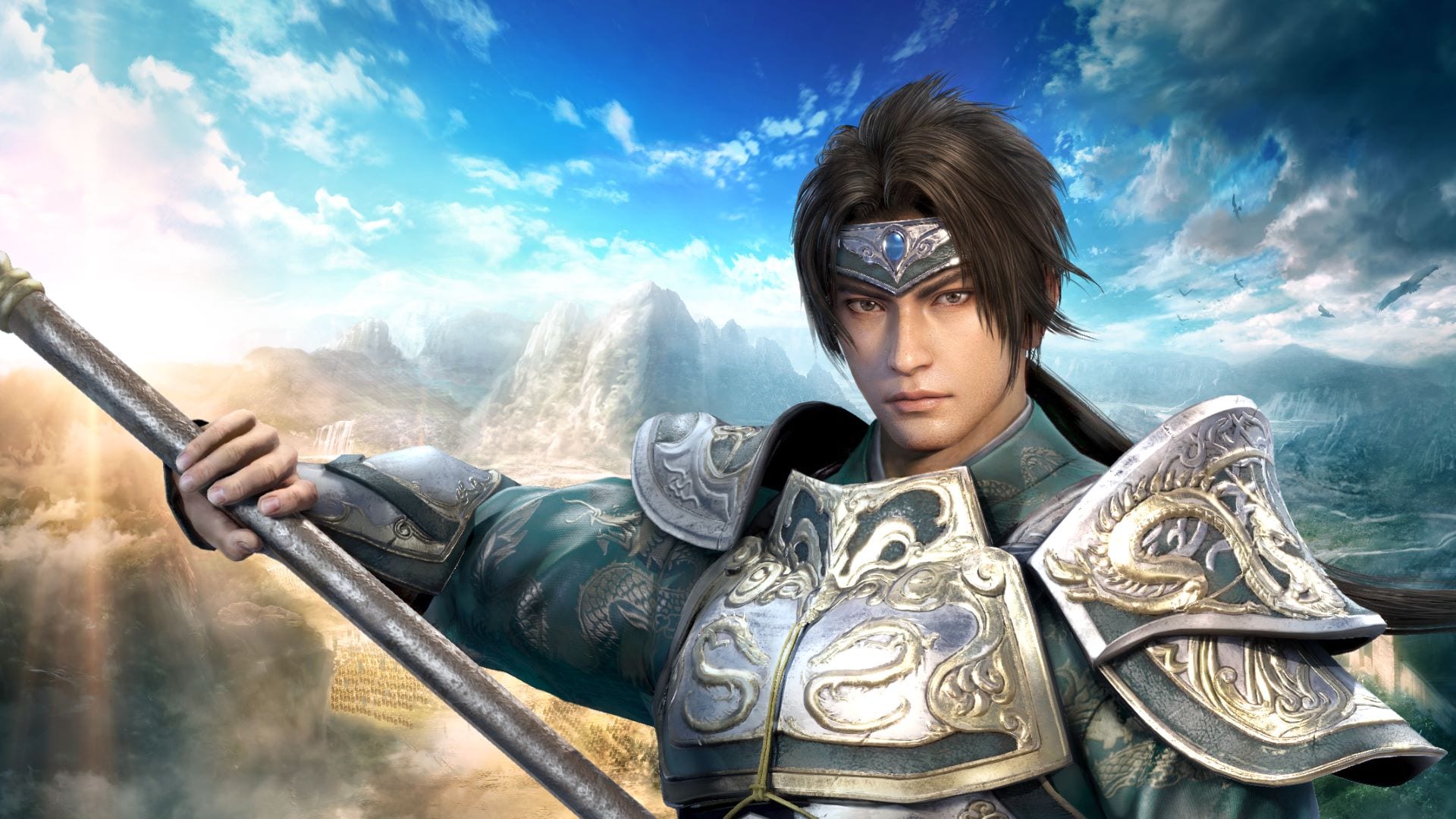 Today’s issue of Weekly Famitsu included an interview with Dynasty Warriors producer Akihiro Suzuki, who talked about the future of the series.

First of all, he mentioned that an Xtreme Legends version of Dynasty Warriors 9 is not planned. It simply would not fit the way the game works.

Speaking of DW9, he mentioned that many among the veteran audience of the franchise strongly criticized the open-world nature of the game, even if there were also voices that praised it.

In the future, possible numbered Dynasty Warriors games may not adopt an open-world setup, even if Suzuki-san still believes it’s the best way to convey the charm of the Three Kingdoms. He doesn’t know what kind of game it could be, but in the future, he’d like to try it again.

In his personal opinion, a Dynasty Warriors 9-2 could be a possibility.

Interestingly, asked when we’ll hear about the 20th anniversary game for the series, Suzuki-san revealed that there is more than one game coming to celebrate the occasion, and he’d like to announce them in the near future.

He concluded by mentioning that the franchise is celebrating its 20th anniversary due to the support of the fans and the whole development team is thankful for that.

While recently news about Dynasty Warriors have been thin, the announcement of the 20th-anniversary games is planned for the near future, and he’d like to create even more exciting games for the 25th and 30th anniversaries.

According to Suzuki-san, the 20th-anniversary milestone is not the goal, but he intends to work feeling like it’s a starting point.

If you’re interested in the history of the series, you can check out the 20th-anniversary trailer.