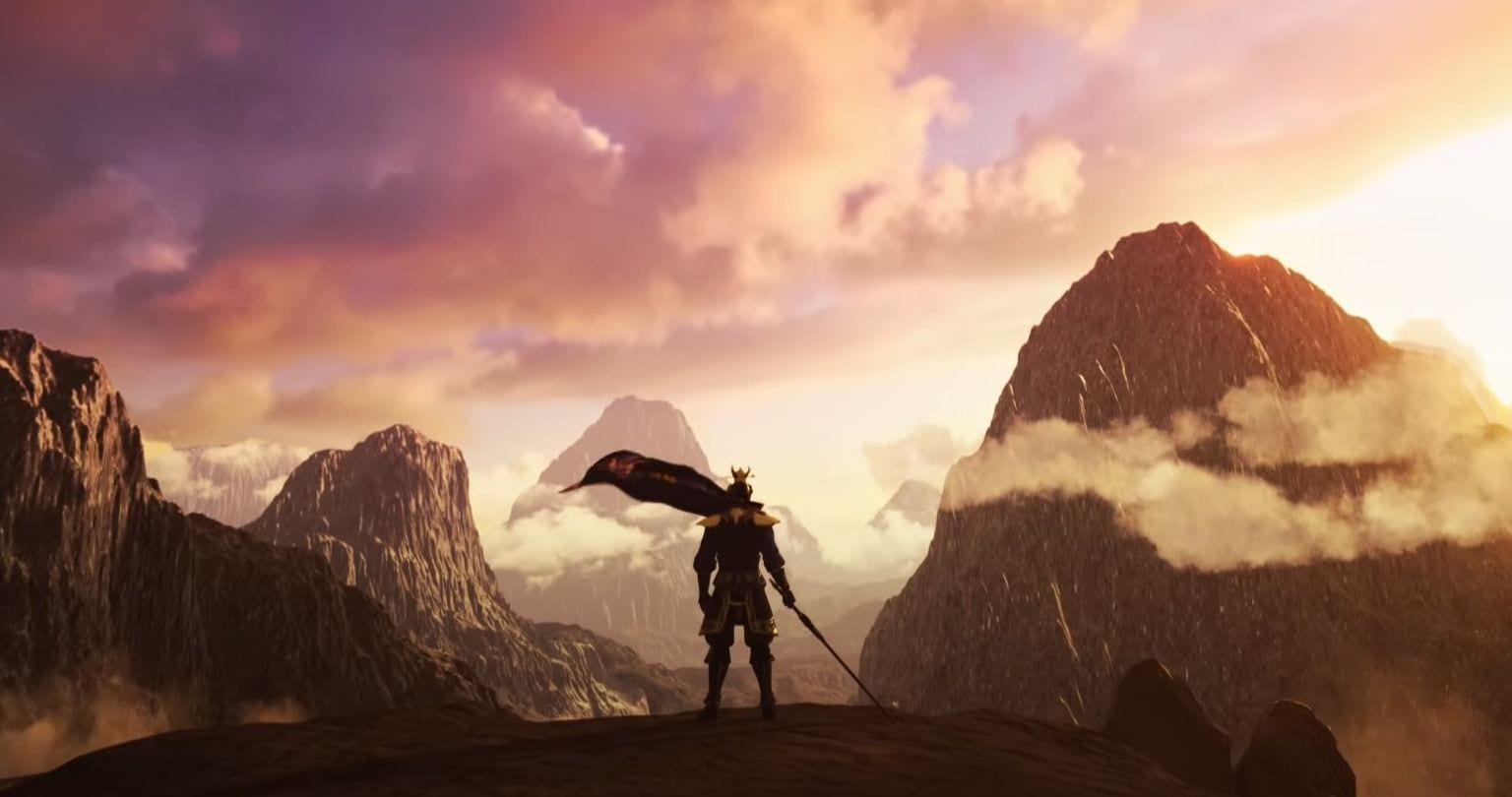 This is among the games intended to celebrate the series’ 20th anniversary that were teased by producer Akihiro Suzuki back in August. The other title is a Dynasty Warriors mobile game.

This game is quite different from its predecessor as it won’t focus on the open world. It will instead revolve around siege battles with battlefields focused on the area around each fortress. You can win the siege by a variety of means including fire attacks and siege weapons.

Empires also puts the accent on “political strategy” and on the interactions between warlords. Creating bonds with a variety of warlords will lead to a stronger nation.

On top of that, there will be an “Edit feature” that will let you create your own warlord that will be your alter ego on the battlefield. This character will interact with the established warlords to make your very own Dynasty Warriors experience more dramatic.