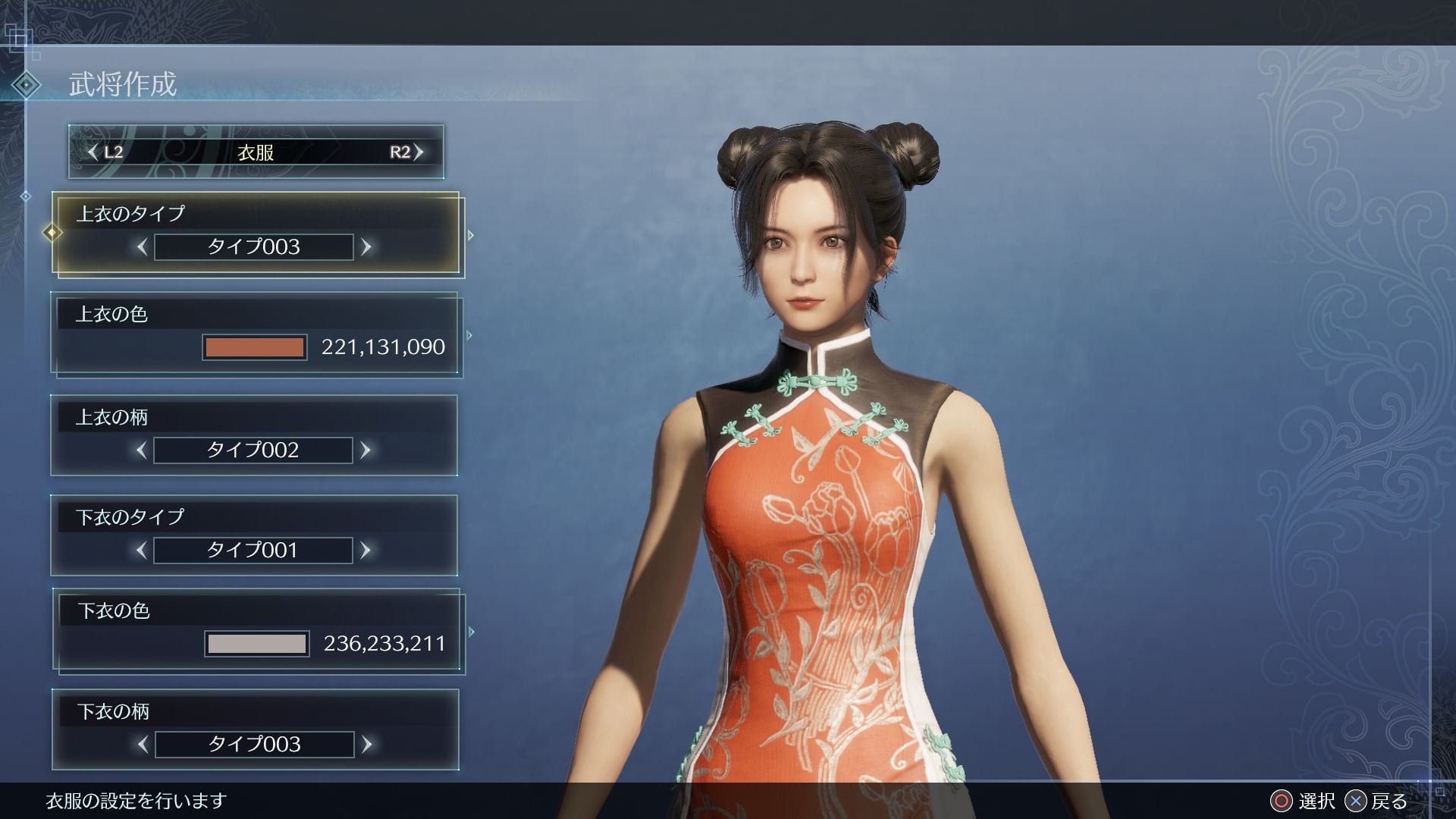 We get to take a better look at the character creation suite that lets you customize your own warlord, and at additional scenes of the game.

We also get a comment by producer Akihiro Suzuki.

“This is the first new Empires game in five years, and I can’t wait to deliver the ultimate Empires experience our fans have been waiting for.”

If you’re wondering, the western arms of Koei Tecmo have not commented about the newly-announced mobile game just yet.