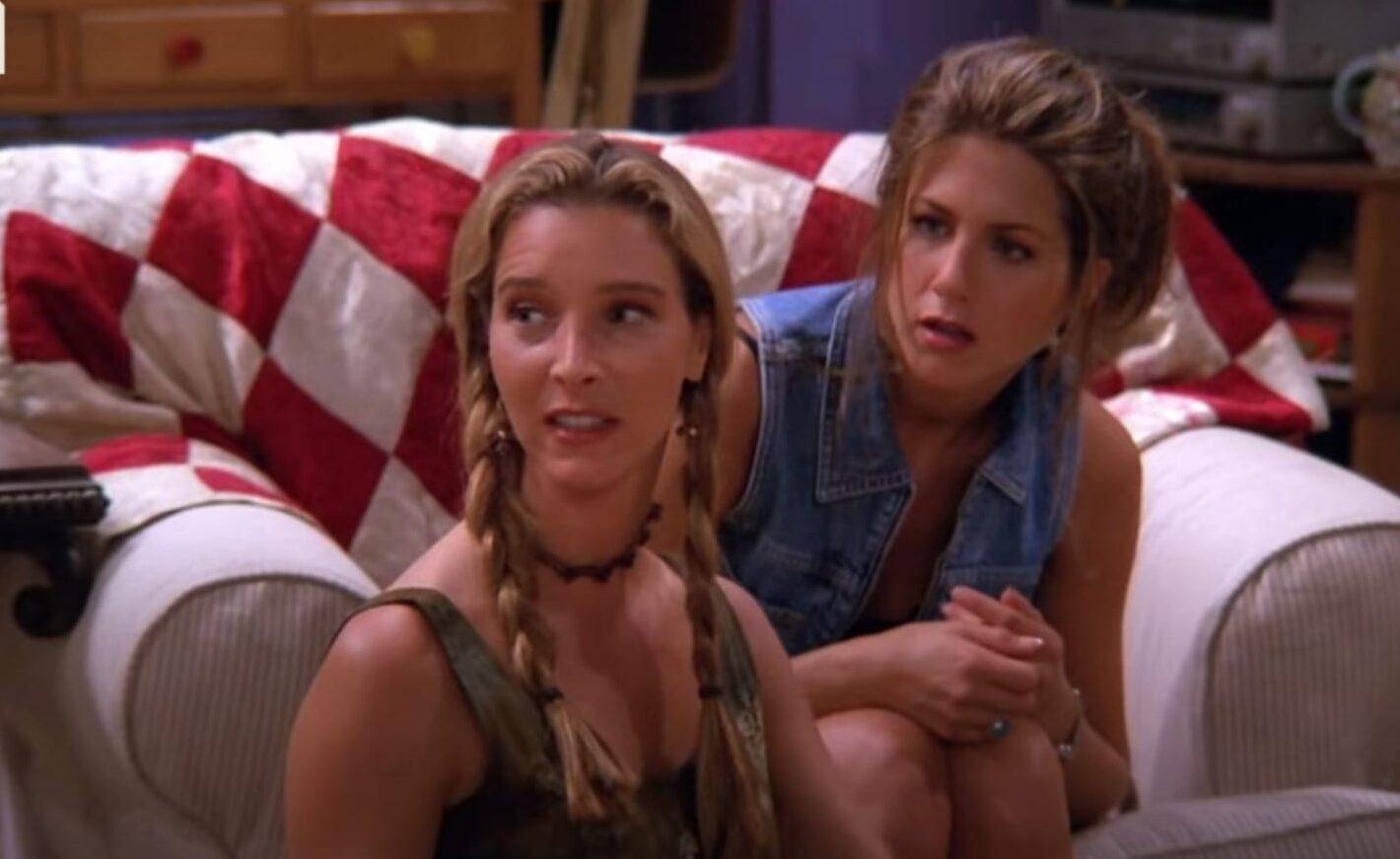 It’s been a very long time since the popular sitcom, Friends, first aired on television but that doesn’t mean that people have stopped watching it.

Friends has grown into a juggernaut of a television show and there are more fans than ever now, fans that might think they everything there is to know about the series, which is where this trivia quiz comes into play.

You see, we have already done a general Friends trivia quiz, but it might have a bit too easy for die-hard fans like. If you think you have what it takes, we have a new quiz for you all to take.

Good luck and if you end up loving this quiz, we have an entire section on our website dedicated to quizzes, so look there for more fun ones.

Which musical was Rachel trying to figure out for her crossword puzzle? 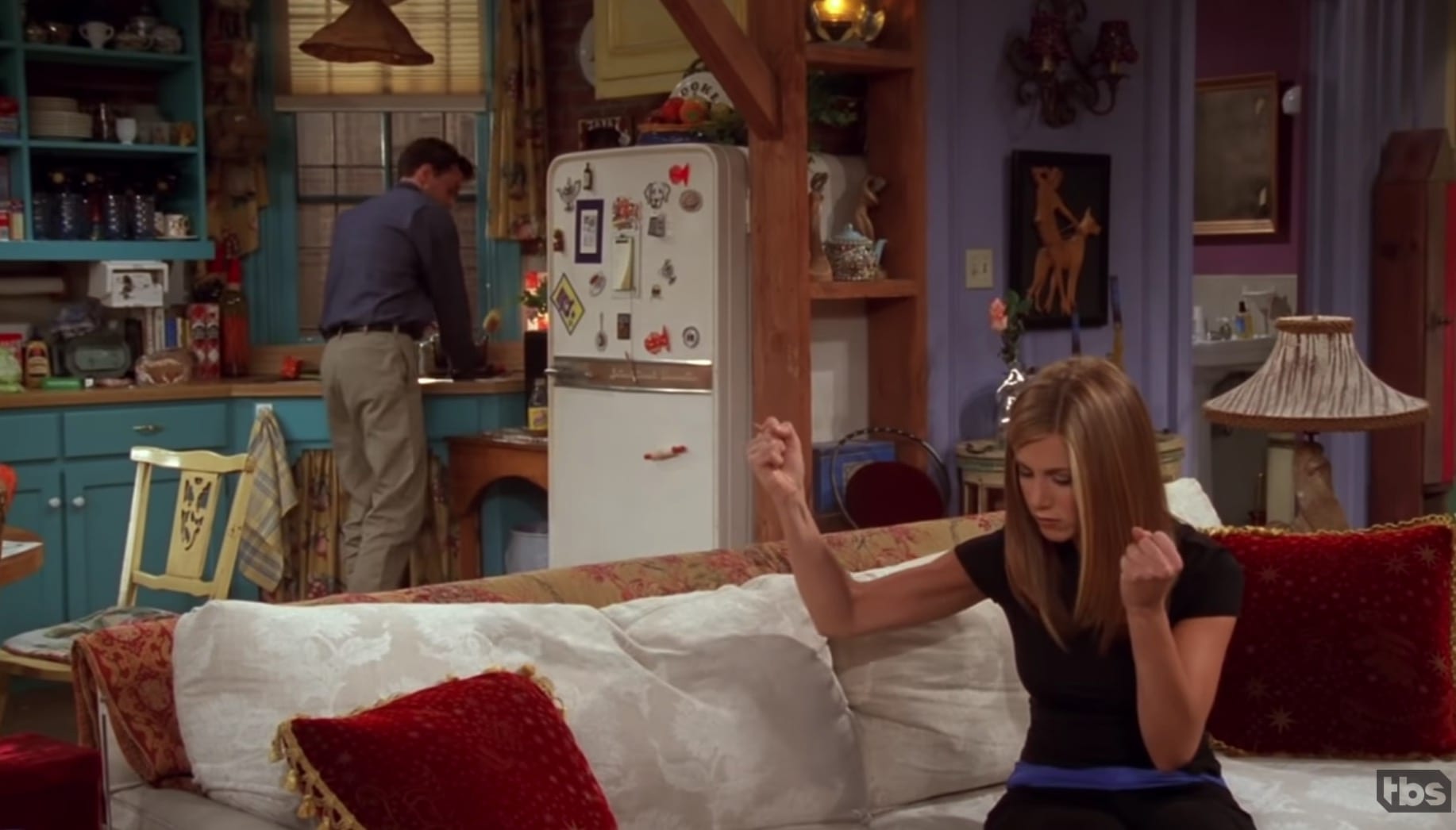 What did Joey buy from OfficeMax as a birthday gift? 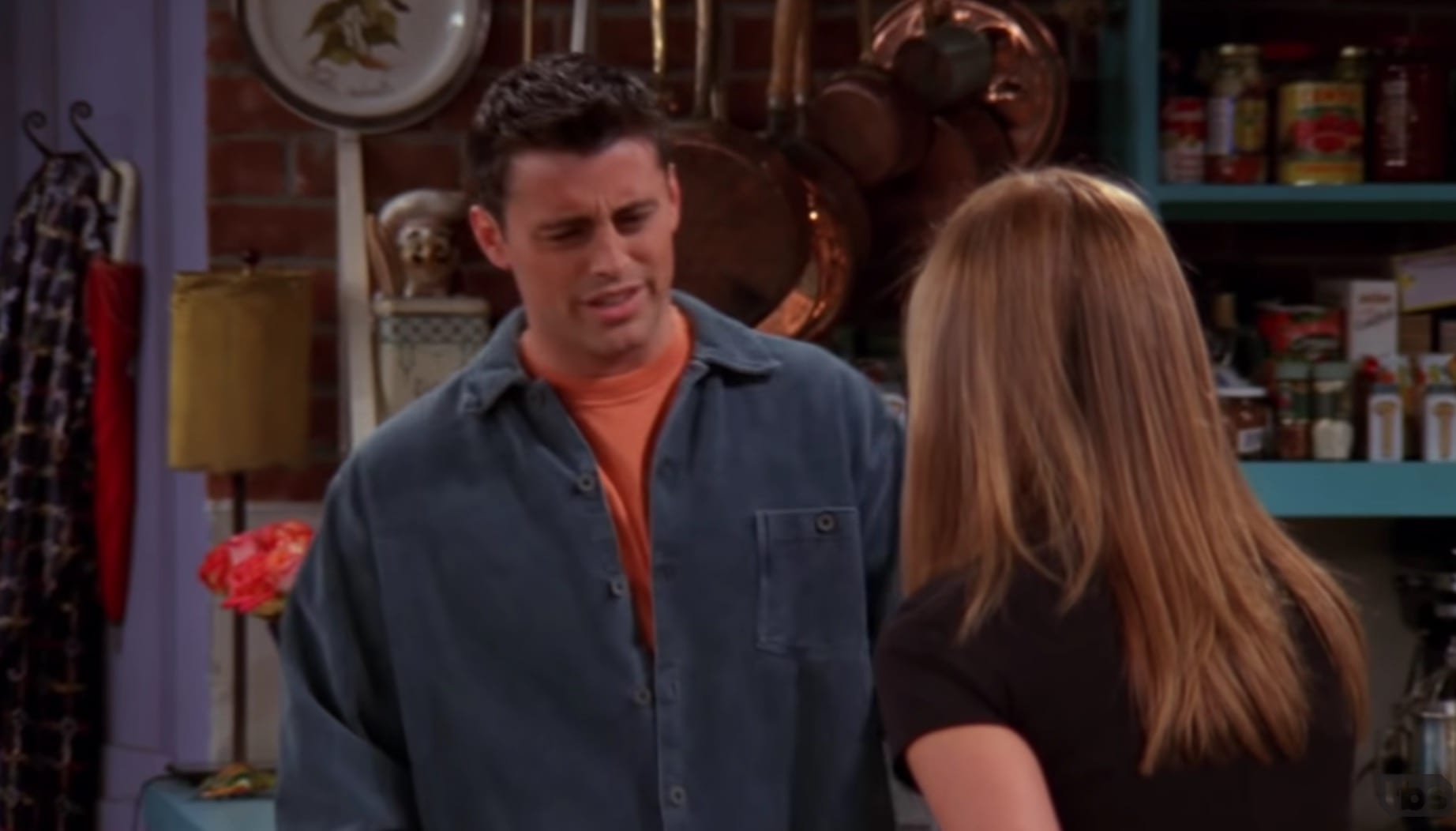 Who said this line? - "Sometimes I wish I was a lesbian." 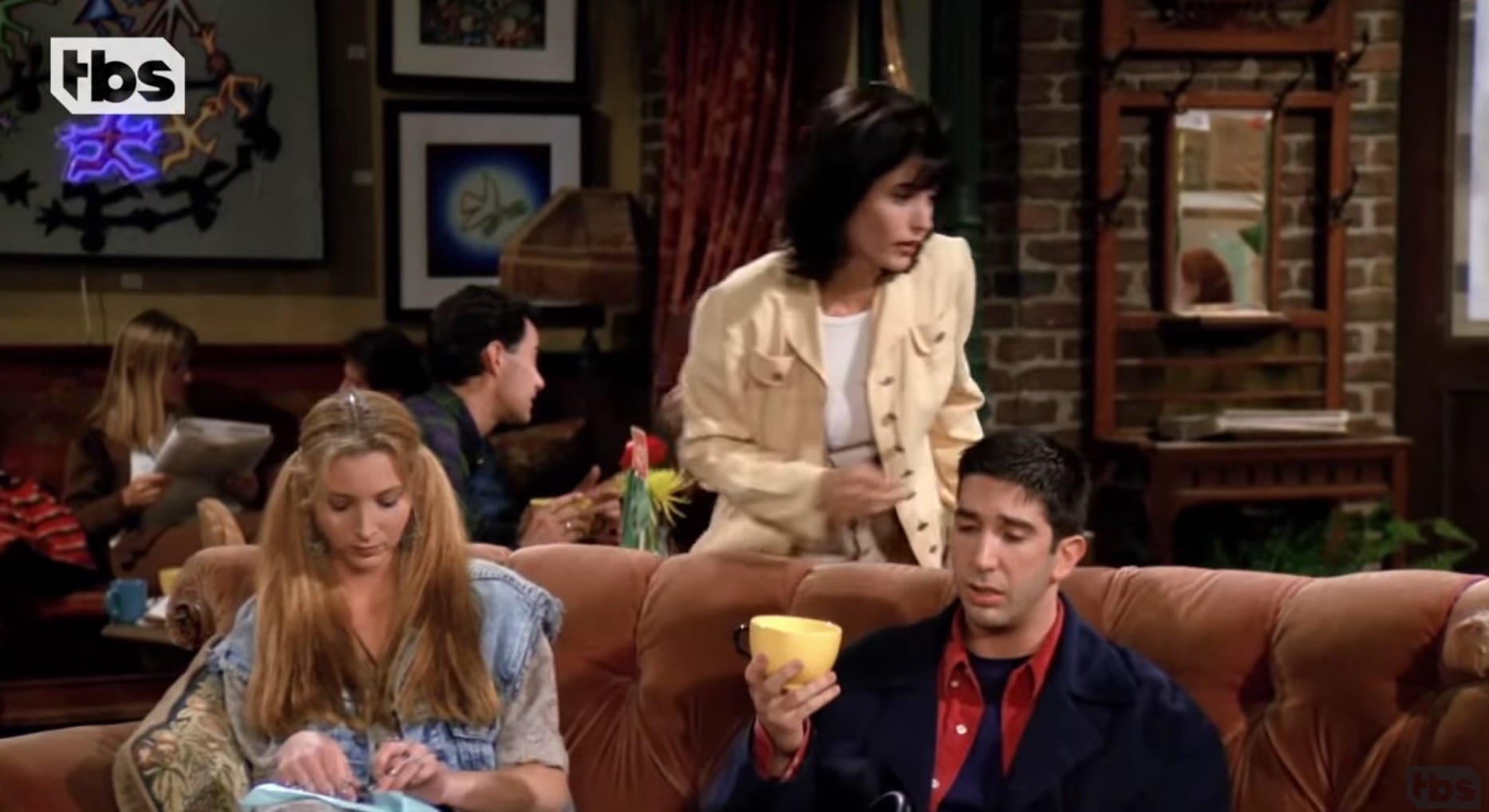 What did the Ugly Naked Guy buy in the first season? 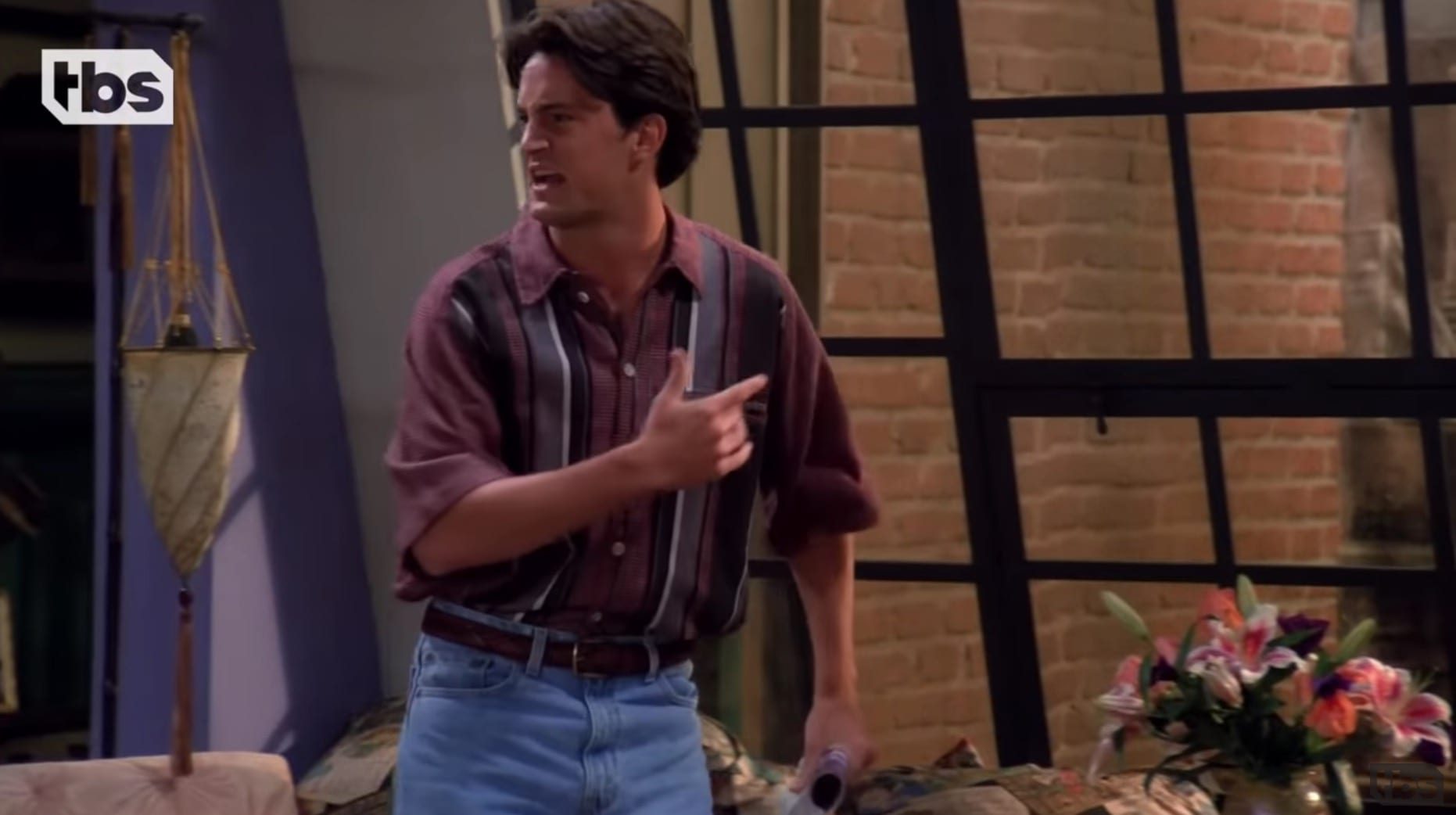 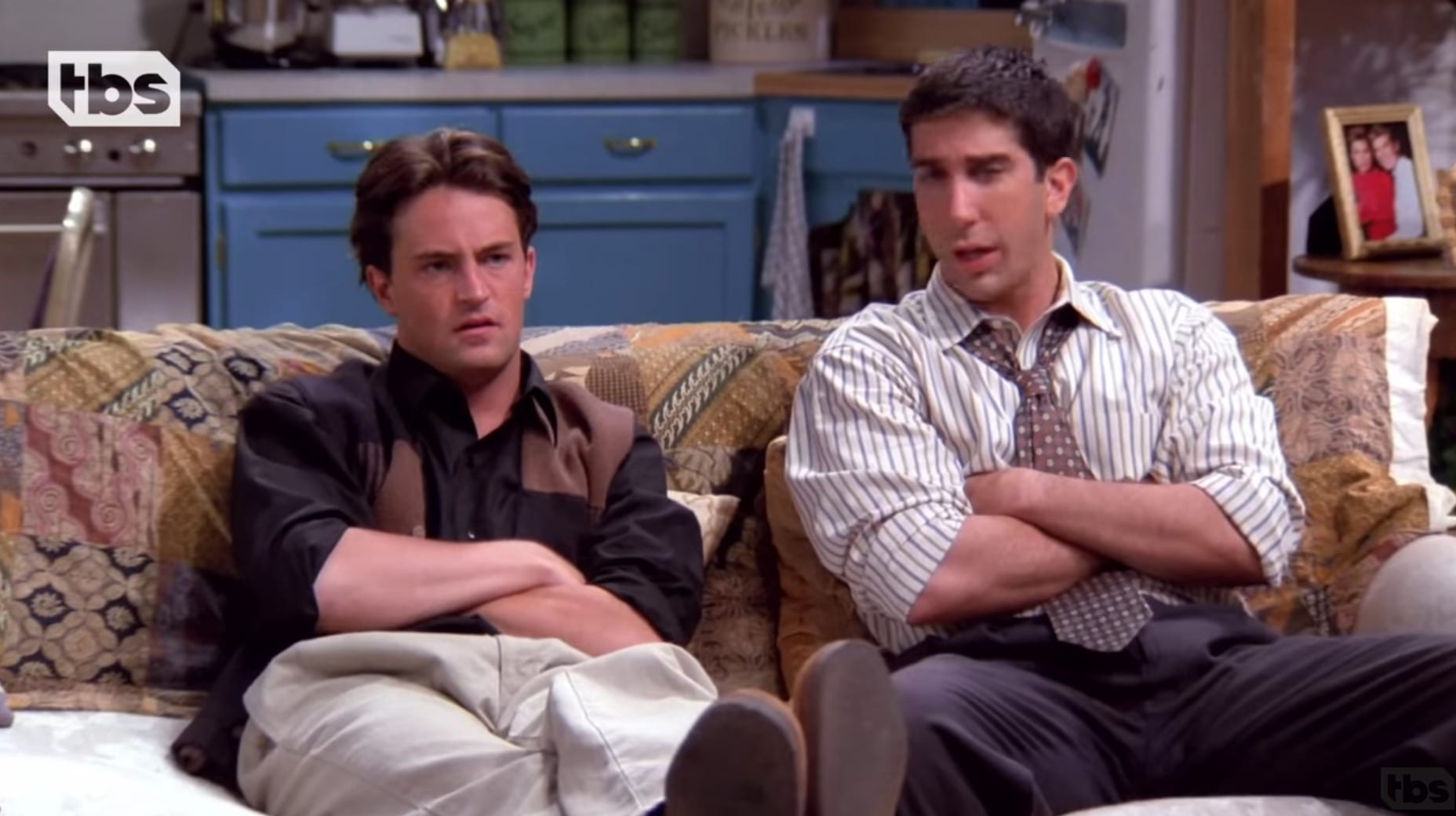 How much did the "soda people" give Phoebe for the thumb?

When Monica went shopping behind Rachel's back, who did she go with? 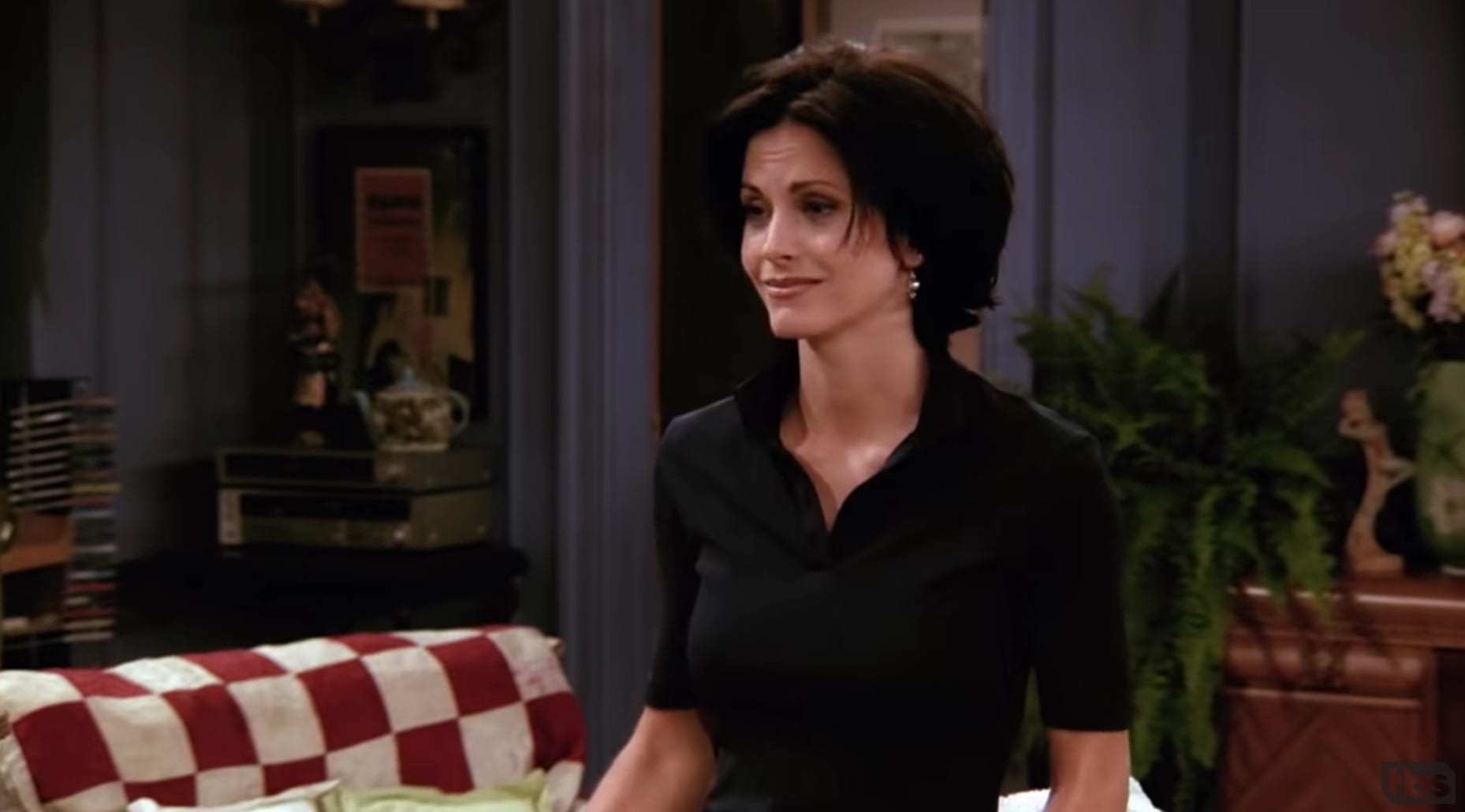 What kind of animal footie slippers does Chandler have? 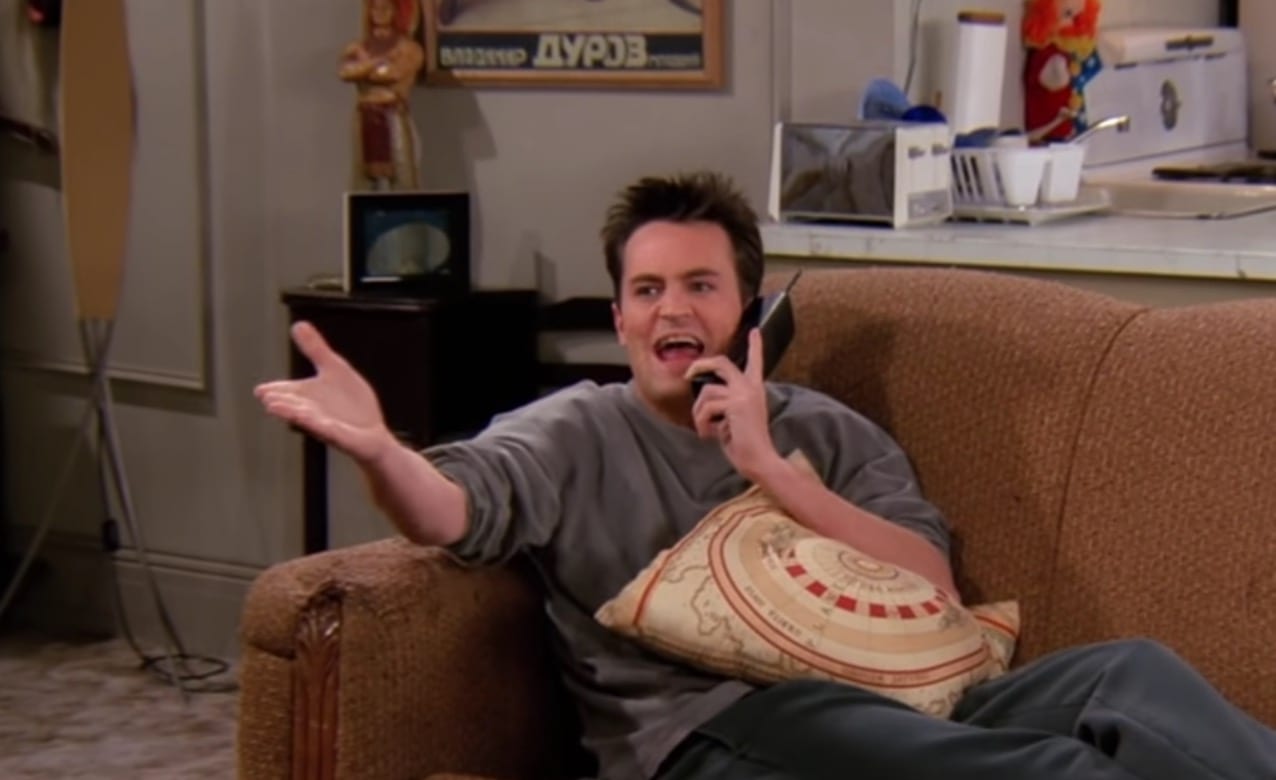 How much did Chandler offer Ross for his underwear? 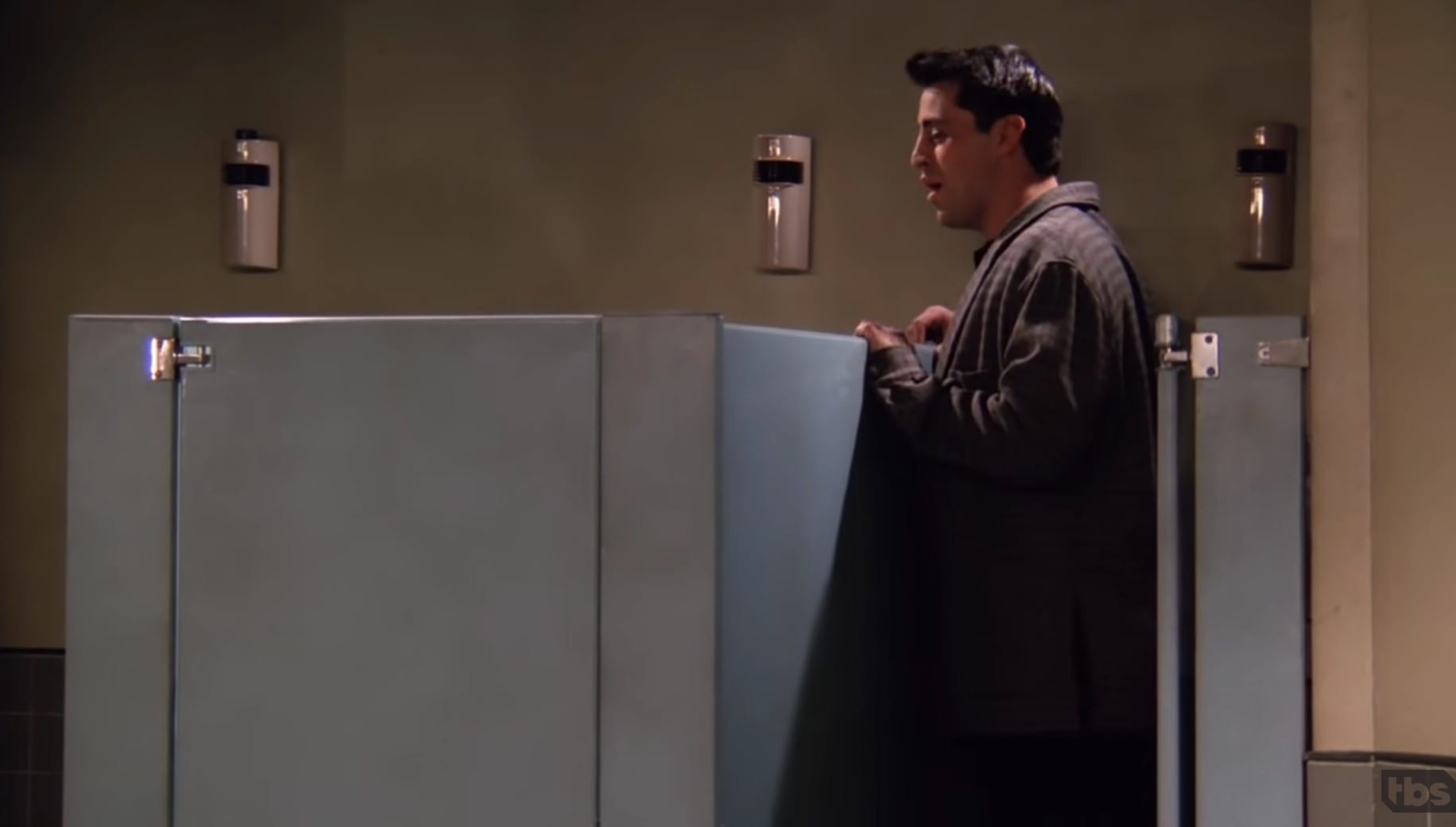 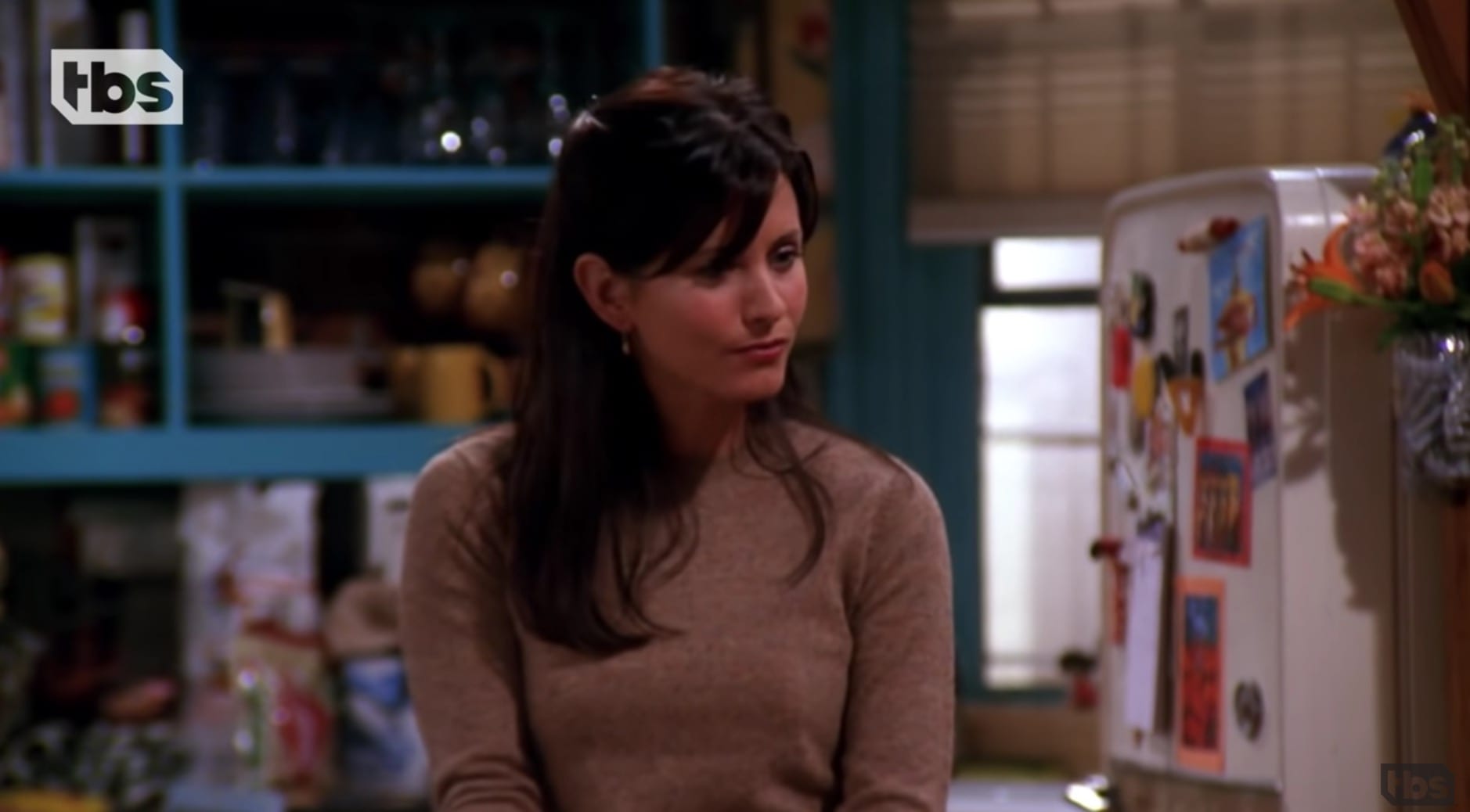 What did Rachel put at the bottom of her trifle? 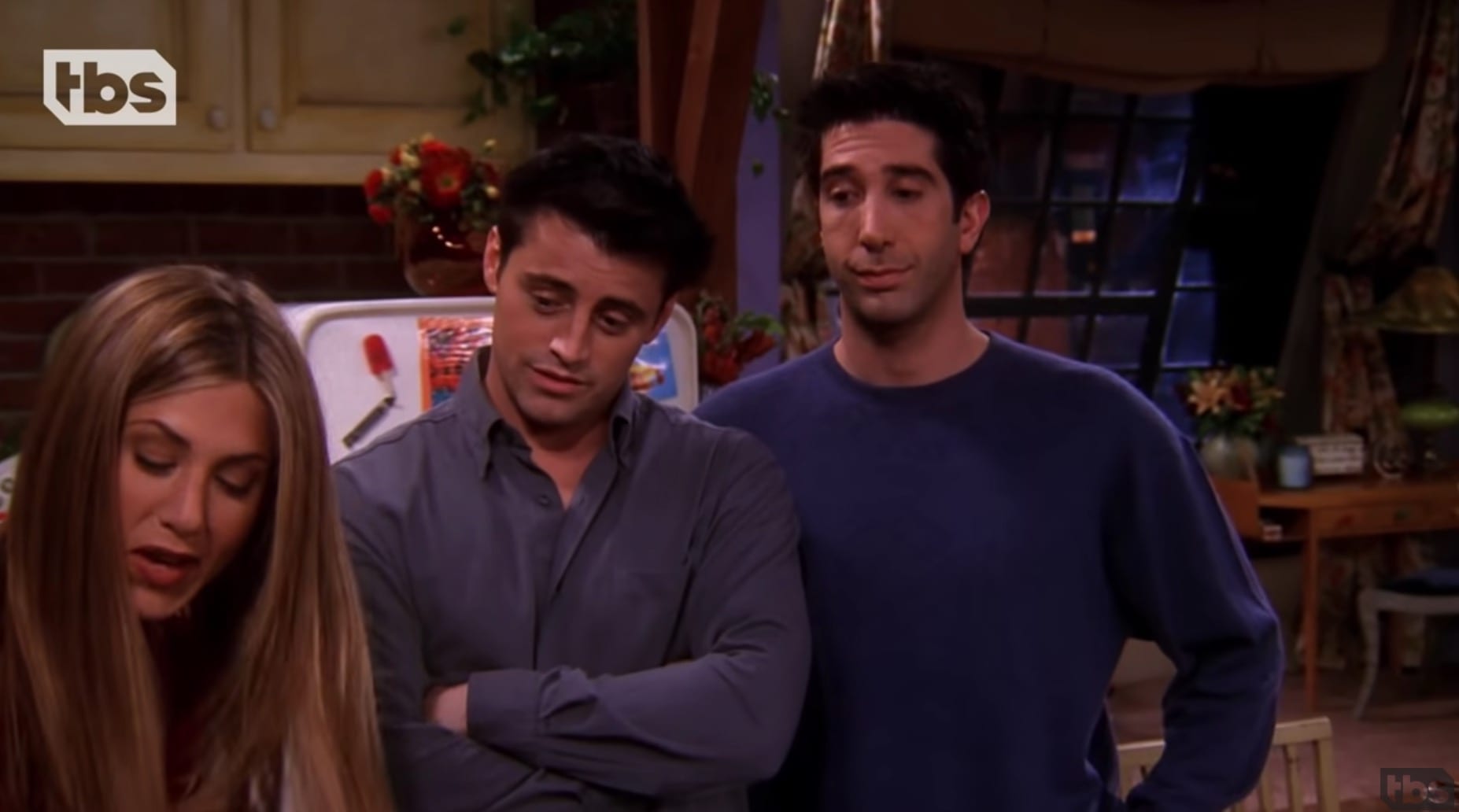 Where is Ross' armadillo character from? 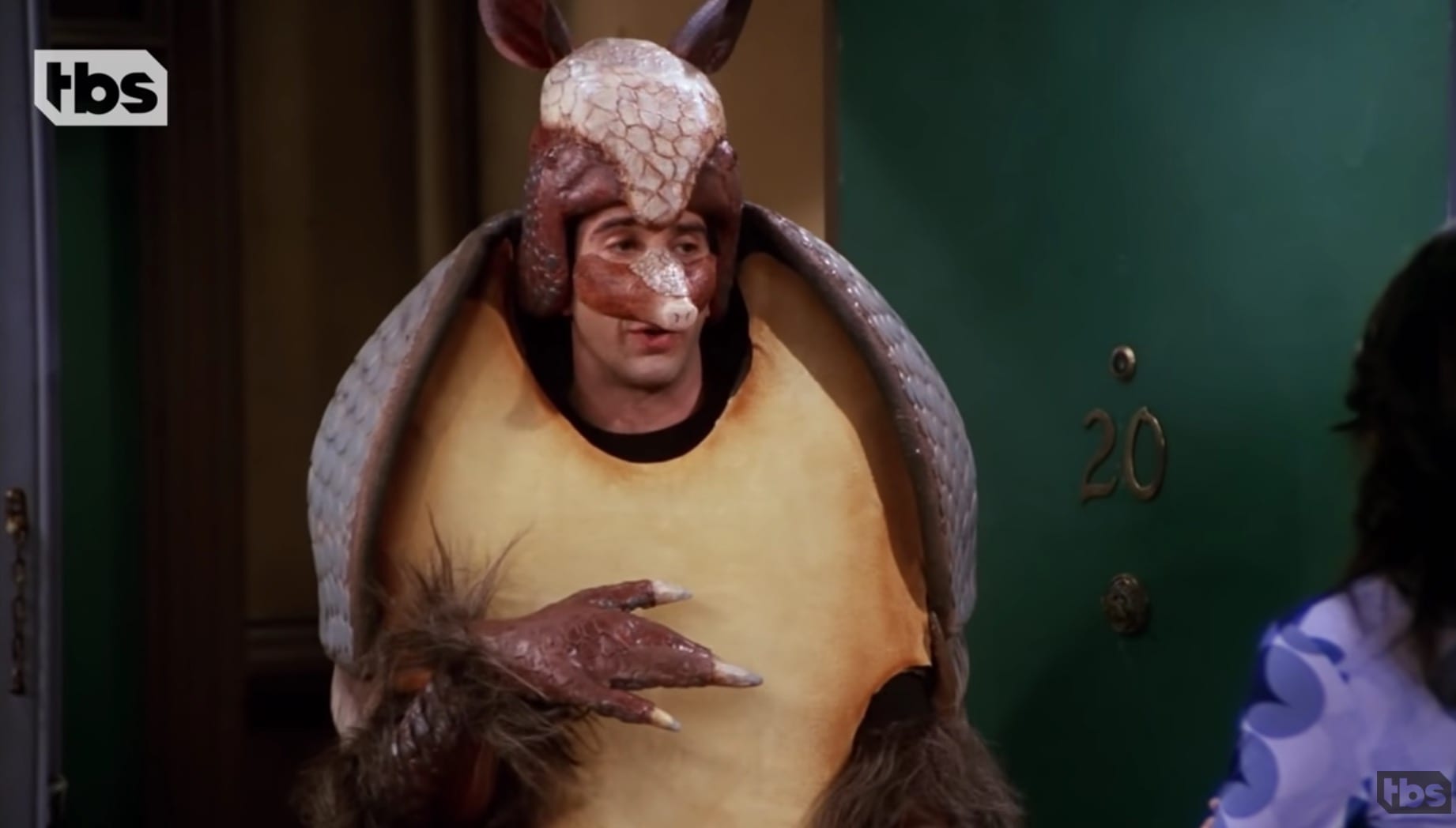 Which film was making Phoebe and Monica cry? 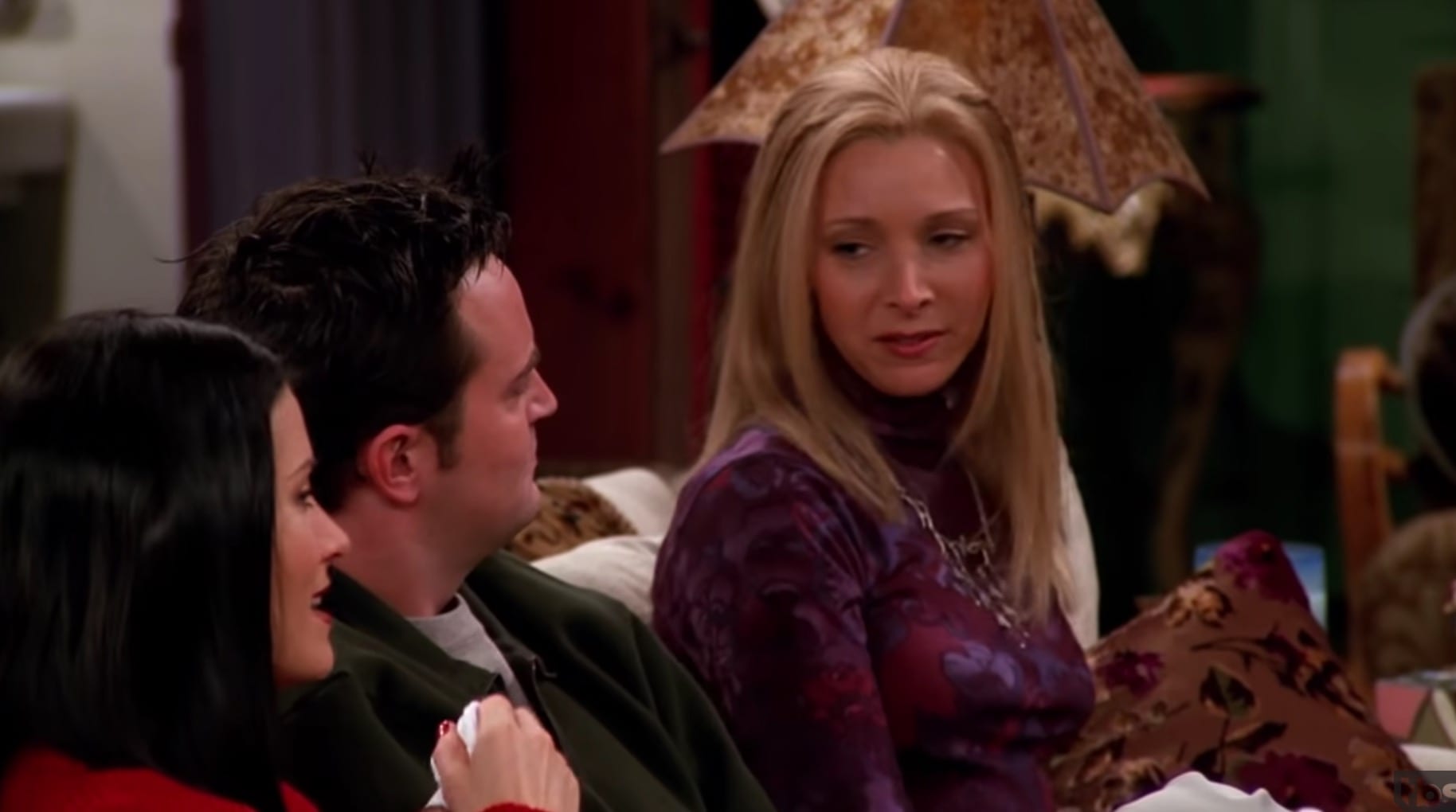 How did Chandler "kill" Ross? 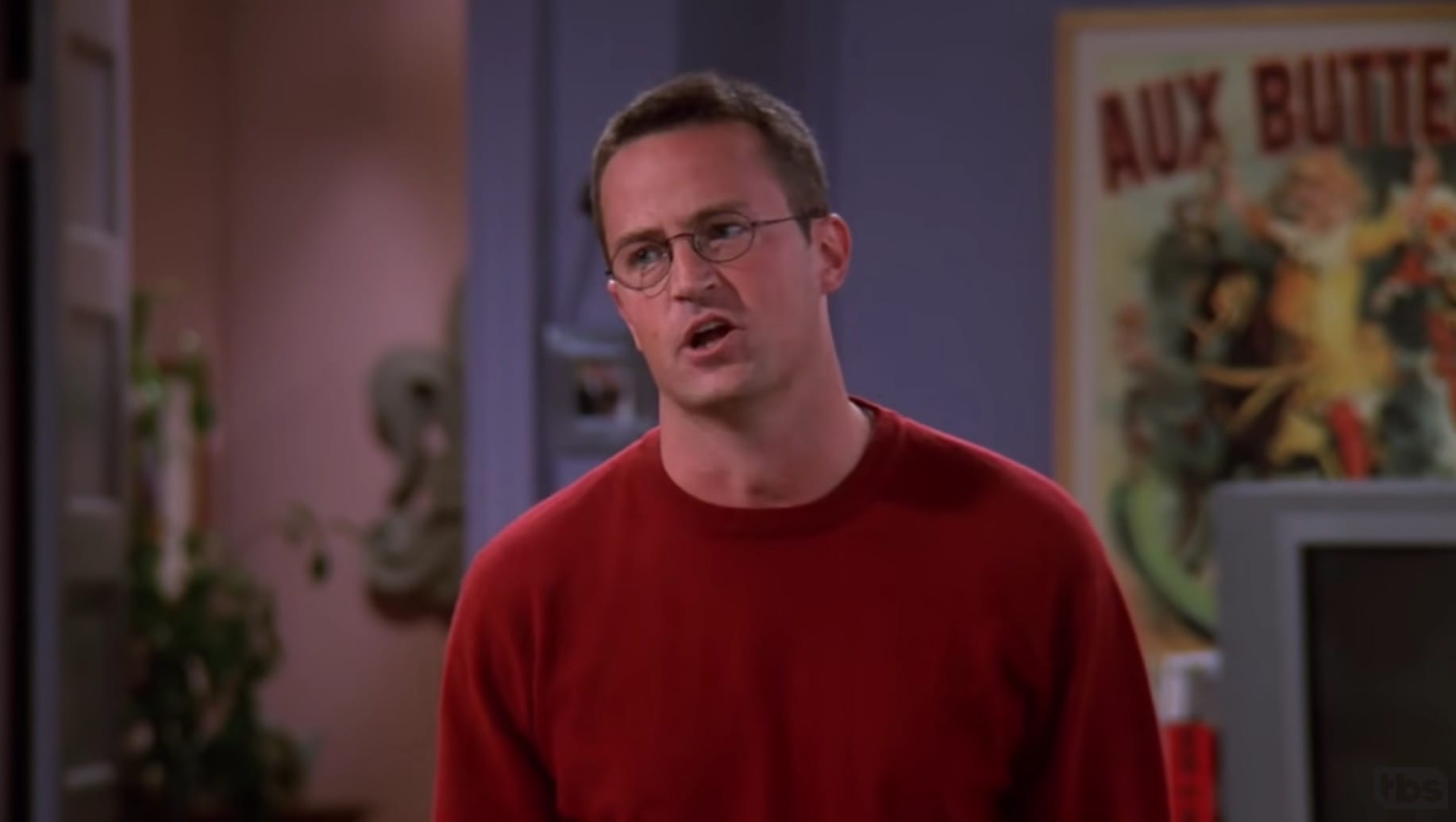 What did Ross steal from his father as a kid? 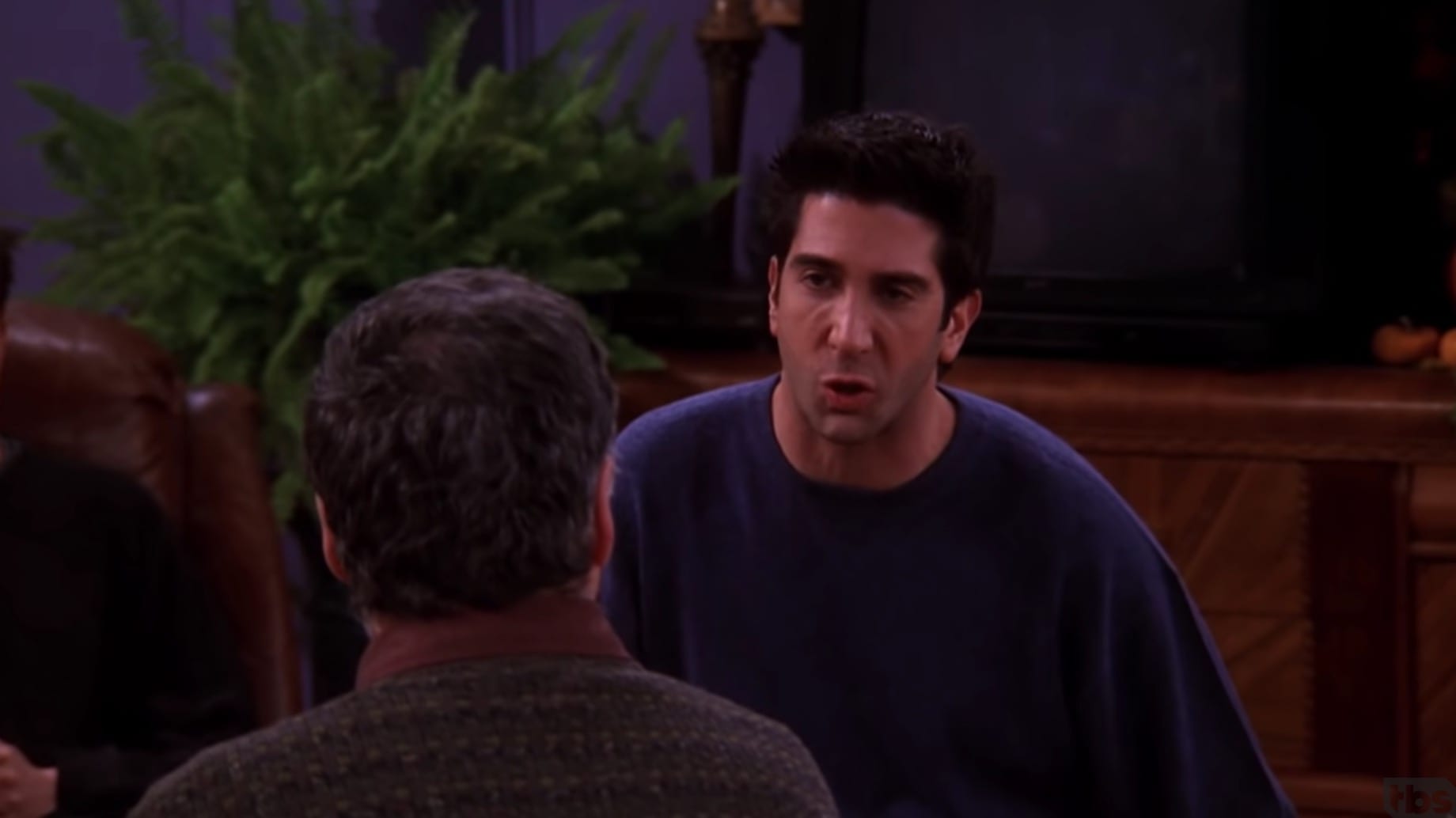