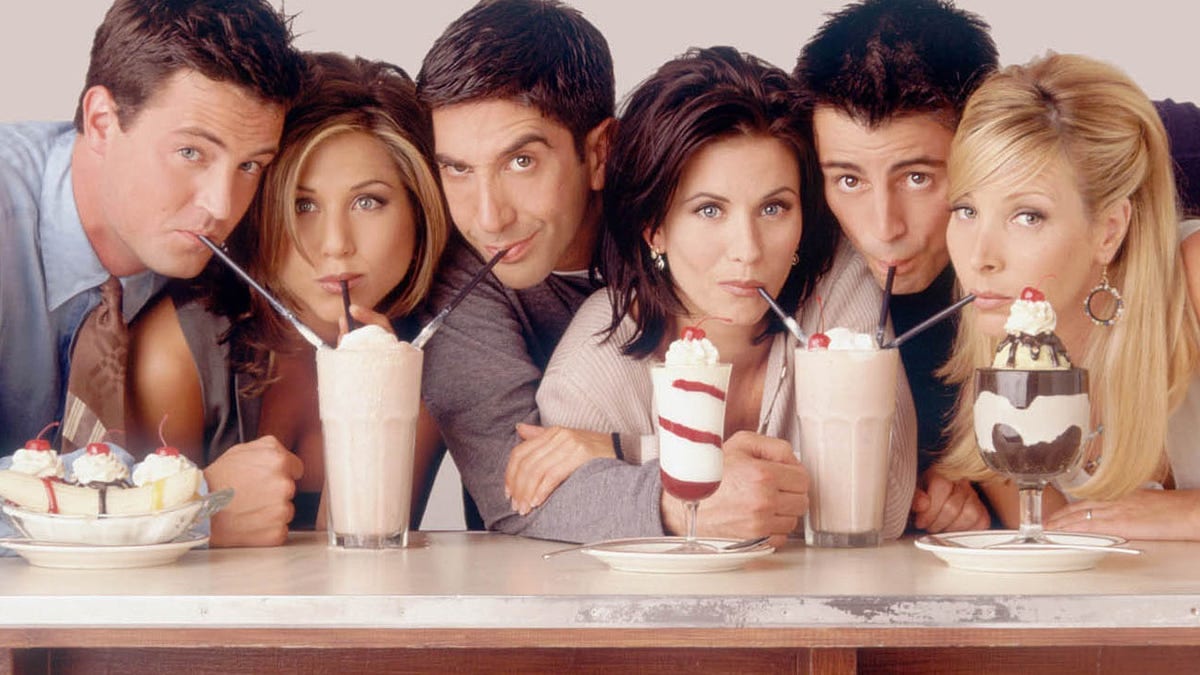 Friends is one of, if not, the most iconic television sitcoms of all time. If you’re a fan of the series, which you should be if you’re here to take this quiz, then you probably think that you know everything there is to know about Monica, Rachel, Chandler, Joey, Rachel, and Ross, but do you really?

This 25-question trivia quiz will test your Friends knowledge and we apologize in advance but it’s really hard… like super hard. It’ll be difficult to answer all of these questions correctly but we have faith that you all can do pretty well!

Let’s begin, shall we?

(All images via Warner Bros.)

How many different categories does Monica have for her towels?

Finish this quote: "It's not that common, it doesn't happen to every guy...."

What juice flavor did Ross burst on his first date with Rachel?

What are the names of Phoebe's triplets?

What is Joey's highest level of education?

What number do Chandler and Monica promise to marry on in Las Vegas?

What is Phoebe's alias?

Which of Joey's sisters did Chandler fool around with?

Which one punches him in the face?

What name does Mike threaten Phoebe to change to?

What is Rachel's tattoo?

What is Phoebe's apartment number?

What cards does Rachel win the hand with against Ross?

What model does Chandler choke on gum infront of?

What is the name of Rachel's cat?

What food do Chandler and Joey spill on Phoebe's dress, delaying a fancy night out for the group?

What is Joey's certified way to get anyone to sleep with him?

What is the name of Ross and Chandler's band in college?

What's the name of the guy that used to be a part of their group?

What store does Phoebe hate?

What song does Monica sing, where the spotlight makes her clothing see-through?

What was the name of Monica and Rachel's downstairs neighbor?

In "The One With All the Resolutions," what is everyone's resolution?

Who wins the football game on Thanksgiving?

What does Monica have a hard time conveying in a game of Pictionary?