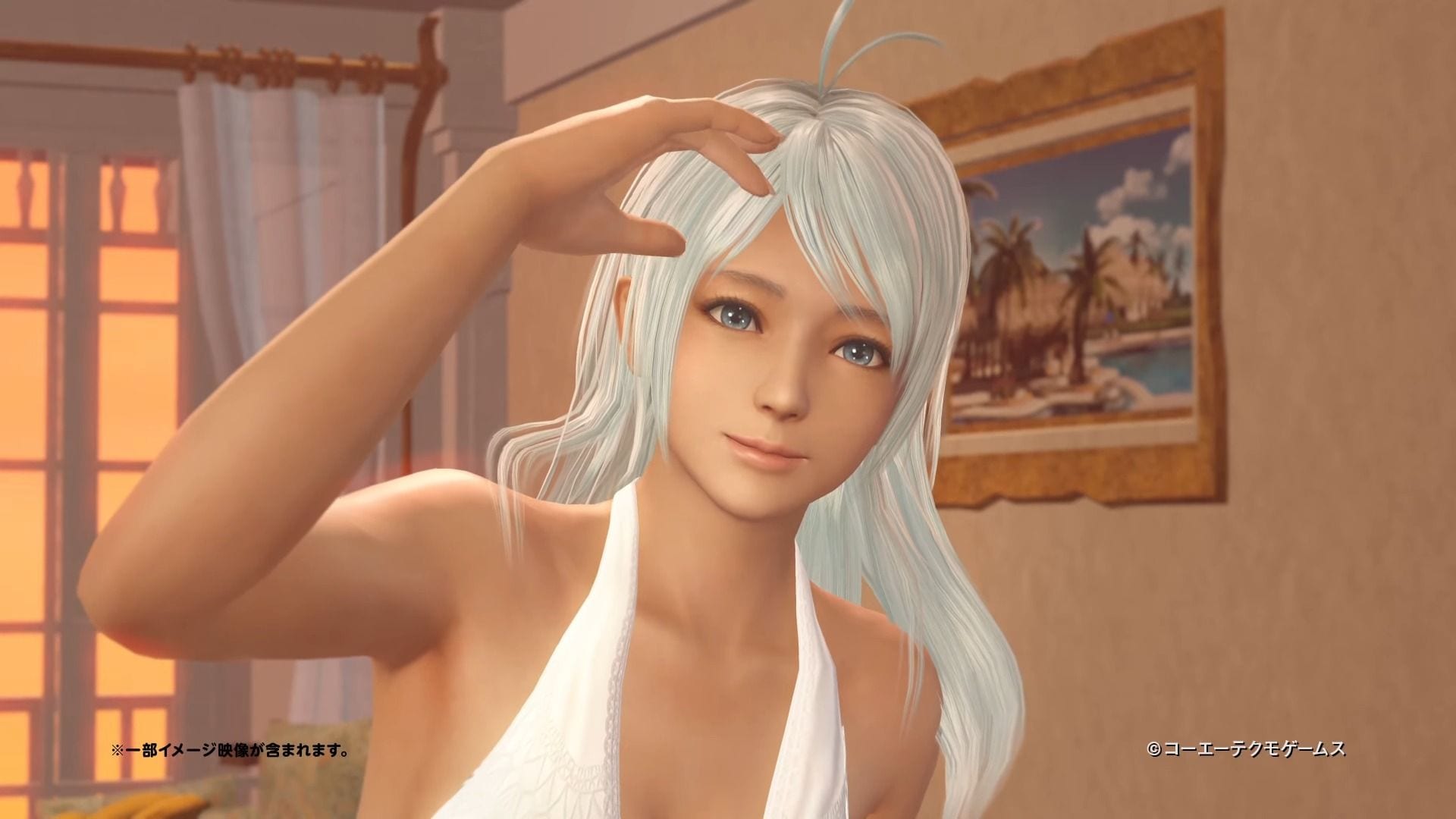 A few months after her addition to the game, Patty has been made available in a gacha that can be accessed without real money for the first time.

Since it comes with default chances and she shares the gacha with Marie Rose and Tamaki, so the percentage is a tad on the low side, 0.36%.

That being said, now that her status as the “new girl” has been taken over by Tsukushi, we can expect her to appear in more gachas semi-regularly. There will be more chances if you don’t luck out today.

Below you can check a trailer showing the new costumes off.

Incidentally, this is not available in the Steam version in English, which is behind in content by approximately a year, and won’t get Patty until next year at the earliest.

This is the price to pay for playing this game in English. Luckily, the Japanese version is quite accessible and easily playable even without a localization.