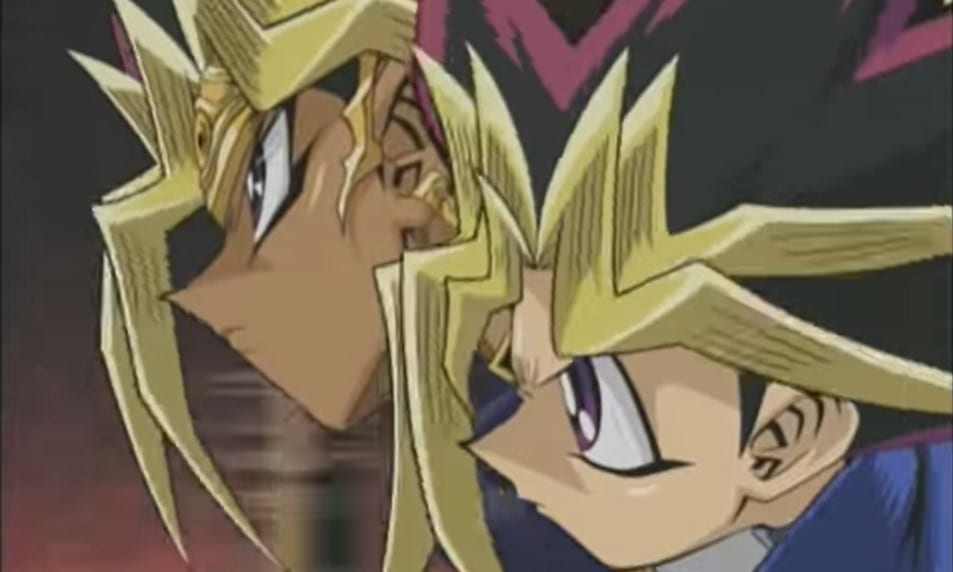 ATTENTION DUELISTS! It’s time to prove how much you truly know about the original Yu-Gi-Oh series by besting this Yu-Gi-Oh trivia quiz. In order to pass this quiz, you’ll need to be an expert on everything from Yami Yugi vs Seto Kaiba up until Yugi Muto vs Atem.

If you’ve played the most recent Yu-Gi-Oh video game, then you may be familiar with a few of the storylines from the original series. But if that’s all the experience you have, then you’re in for a tough time.

But if you just give it your all and put your faith in the heart of the cards, then you just might get a perfect score. Or you won’t because you actually don’t know that much about the original Yu-Gi-Oh series.

Either way, it’s time to get back into the mindset of Millennium items, Egyptian Gods, and ancient mystical spirits. In order to get a perfect score here, you’ll need to recall memories that are possibly over 15 years old. It’s no easy task, but it’s not impossible.

Once you’re finished up with this Yu-Gi-Oh trivia quiz, don’t forget to share your results on social media and in the comments below. Good luck with the hardest Yu-Gi-Oh quiz ever! You can also find more of our quizzes here!

The Hardest Yu-Gi-Oh! Quiz Ever

What is the name of the card that lets its holder claim the $3 million dollar prize for winning Duelist Kingdom?

Who impersonated Kaiba in a duel against Yugi in Duelist Kingdom?

Why does Johnny Steps forfeit in his duel against Yugi?

How many times did we see Egyptian God Cards summoned during the Battle City arc before the true Winged Dragon of Ra was summoned?

Which character once convinced a jury that a man terrified of water stole a boat?

How does Swift Gaia attack directly in Yugi's duel against Gansley?

Who is the first character we see use the Seal of Orichalcos?

Which monster is created when joey combines Hermos and Time Wizard?

How did Mai force Joey to duel her in the Waking the Dragons arc?

What is the name of the field card that Zigfried reprogrammed with a virus to infect Kaiba's computer databases?

Who does Seto Kaiba face in his final duel of the original series?

Which trap card does Yugi Muto activate to make Slifer the Sky Dragon's effect destroy all the Egyptian God cards?