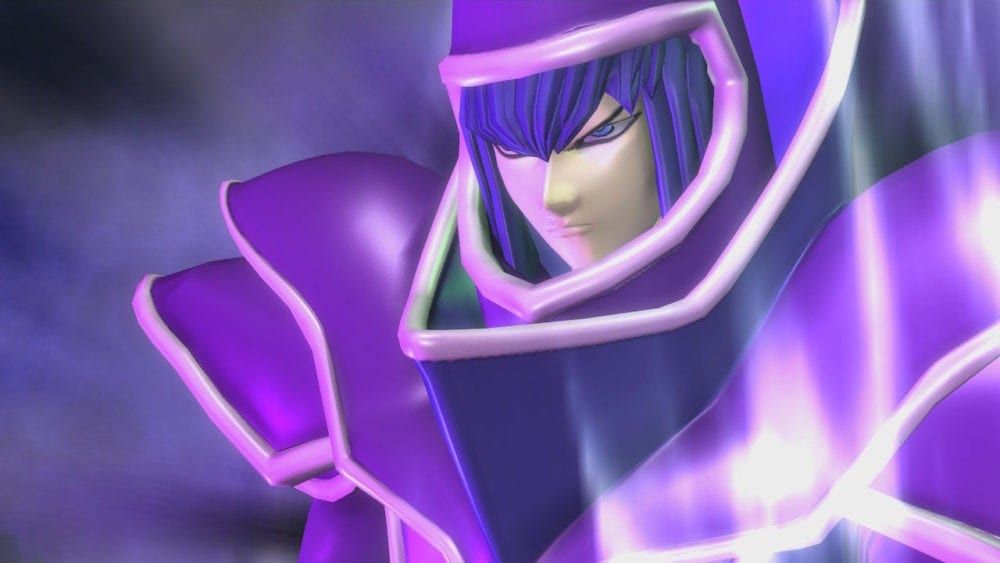 Trading card games like Magic the Gathering, Pokemon, and Yu-Gi-Oh are massive money sinks. You can spend hundreds of dollars on the best cards and still fail competitively. Like anything else, these games require practice.

The best way to learn is by making the best deck with what you can afford. This is a part of what makes Yu-Gi-Oh Legacy of the Duelist: Link Evolution for Nintendo Switch one of the best Yu-Gi-Oh video games in years.

At the start of the game, you’ll start with a few basic decks. Then, as you win or lose duels you’ll amass enough in-game currency to buy more booster packs.

Unlike its predecessor on Xbox One, PS4 and Steam, Yu-Gi-Oh Link Evolution has no additional content that must be purchased with real-world money in order to fill out your collection.

Additionally, the Switch version includes all DLC which even contains duels and cards not available on the other platforms. Alternatively, the previous version’s DLC comes to a massive total of $85 for all 17 DLC packs.

The whole of Yu-Gi-Oh Link Evolution is less than half the cost of just the DLC for the previous title. This game is only $40 and there are no set plans for adding DLC or microtransactions.

The only indication that there could be extra paid content for Yu-Gi-Oh Link Evolution came in a Dualshockers interview. Konami’s Charles Murakami told them, “…if players want more content, we’ll always consider it.”

Since there isn’t any way to pay to win in this game, the online modes are still relatively balanced. Japan is a few months ahead, but you’re still able to build a few decent theme decks early on using points you earn by dueling.

This also encourages you to experiment since you can’t just throw real money at virtual card packs until you get what you need. Even if a certain card combination doesn’t work there’s still value in learning that.

You can even learn new combinations with the Related Cards feature. While building a deck you can hit R to bring up a list of cards that support the one you currently have selected.

This feature is a huge addition that’s sure to help new players as well as those returning to Yu-Gi-Oh after a long hiatus. You’ll still want to read card effects, but this is a good starting point for sorting through the 9000+ cards.

Better yet, Link Evolution also includes the most recent ruleset with the updated pendulum zone locations, extra monster zone, and link monsters. It may be overwhelming for new players, but it’s a good way to learn.

Dueling Network (no longer available), Dueling Nexus, and YGOPro are solid fan-made Yu-Gi-Oh games if you want to have the most up-to-date rulesets, but they’re a bit too finicky from time to time.

On top of that, Dueling Network was fully manual just like playing the game in real life. That meant if someone was trying to pull a fast one, then you would have to call a mod and wait for them to sort out the issue.

Dueling Network was shut down in 2016, but those other two free options are still thriving. However, unlike Link Evolution, they’re both prone to major bugs that sometimes take weeks to remedy.

The other massive feature missing (likely because of copyright) from those free fan games are single-player matches against duelists from the anime. They’re a massive part of the nostalgia for Yu-Gi-Oh.

Dark Magician and Blue-Eyes White Dragon are great, but being able to play through every duel between Yami and Kaiba with their classic decks is a wonderful nostalgia trip.

It’s not just the main characters that you get to duel as either. There’s Mai Valentine, Bandit Keith, Maximillion Pegasus, and just about any other Yu-Gi-Oh character you can think of.

Konami hasn’t exactly been winning the hearts of gamers over the past few years, but they deserve some praise for Yu-Gi-Oh Link Evolution. It’s a solid title for a franchise that sorely needed a push in the right direction.