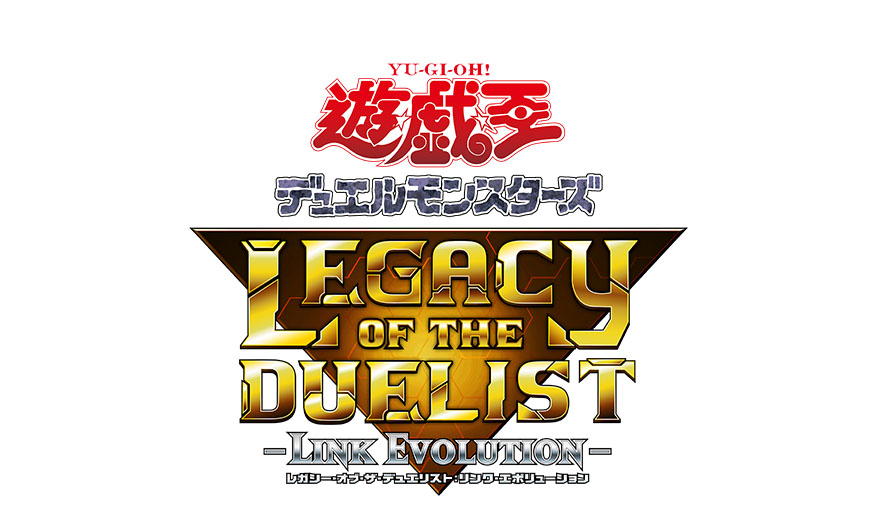 Konami announced its plans to celebrate the 20th anniversary of the Yu-Gi-Oh! franchise and they include a game.

The game will be titled Yu-Gi-Oh! Duel Monsters Legacy of the Duelist: Link Evolution, and it will be released exclusively for the Nintendo Switch.

It’s a card battle video game that will let the player fight against characters from the popular Yu-Gi-Oh! series and duelist nationwide.

It will include the new “Master Rule” that is the latest implemented for the Official Card Game.

While information is scarce, the name appears to indicate a follow-up to Yu-Gi-Oh! Legacy of the Duelist released in 2015 for Xbox One and PS4, and n 2016 for PC via Steam.

The series enjoyed the release of pretty much a gazillion games since the first ones released in 1998 for the original PlayStation and the GameBoy. Apparently, Konami isn’t ready to stop just yet.

The Yu-Gi-Oh! franchise was born of a 1996 manga by Kazuki Takahashi serialized until 2004 on the Japanese magazine Weekly Shounen Jump. It has since spawned tons of other media incarnation including anime series, films, novels, and more.

While we wait for more information, Yu-Gi-Oh fans will soon be able to play as Yugi in Jump Force.