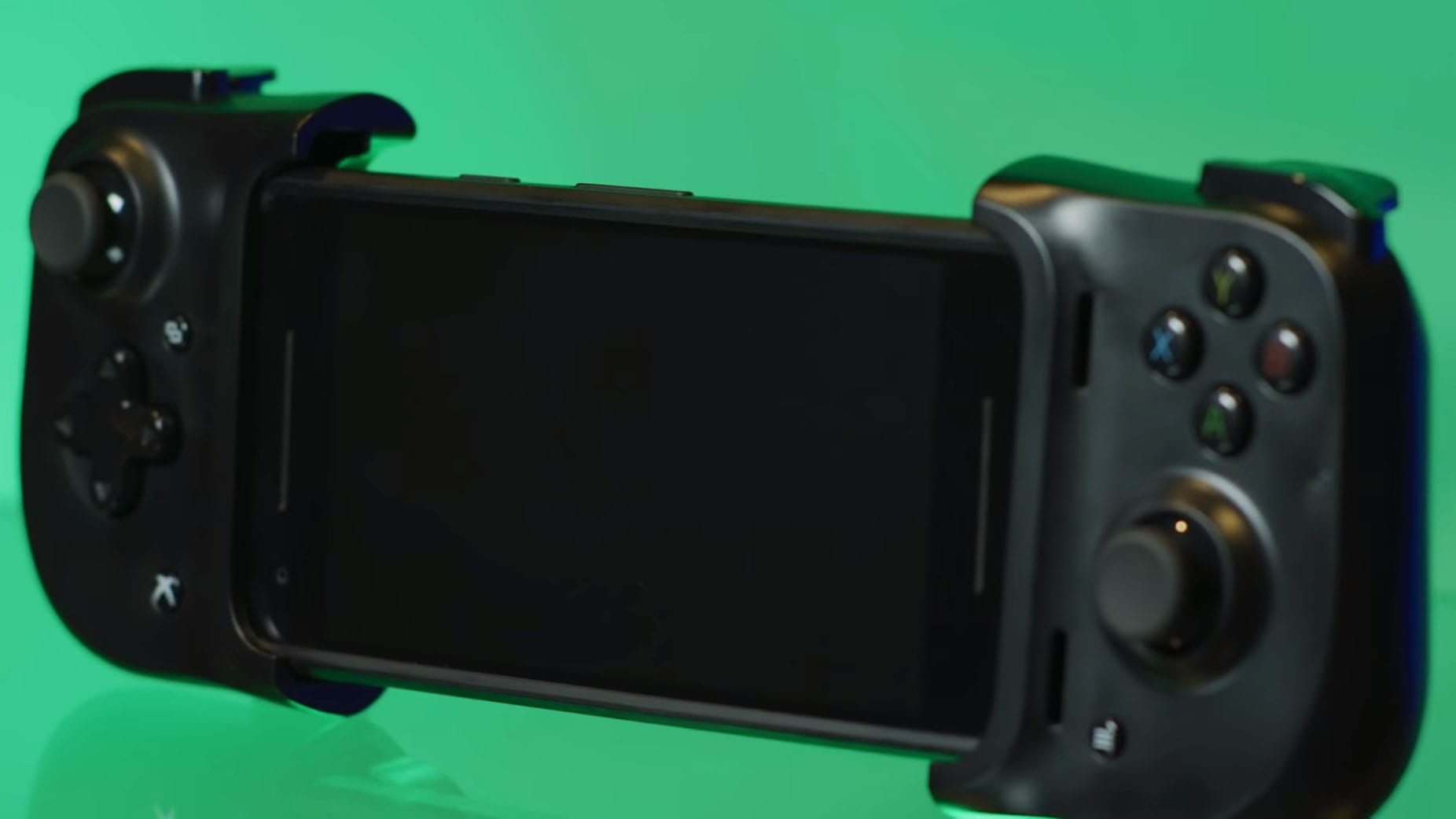 Following the announcement of the integration of Project xCloud with Xbox Game Pass Ultimate landing on Android devices, Microsoft has been showing off a line of dedicated accessories.

We get to see dedicated controllers from Razer and PowerA, and 8BitDO, on top of a clip if you want to simply use your own controller. There’s even a compatible headset from Steel Series.

You can watch the video below. You can also check out an earlier trailer showing off the Switchbox… ahem… the service in action.

Yes. I’m going to ride this joke until the end of the world.

Xbox Game Pass certainly appears to be Microsoft’s trump card for the future, especially considering that the latest Xbox Game Showcase had the service front and center, showcasing plenty of games that will be included in the service going forward.