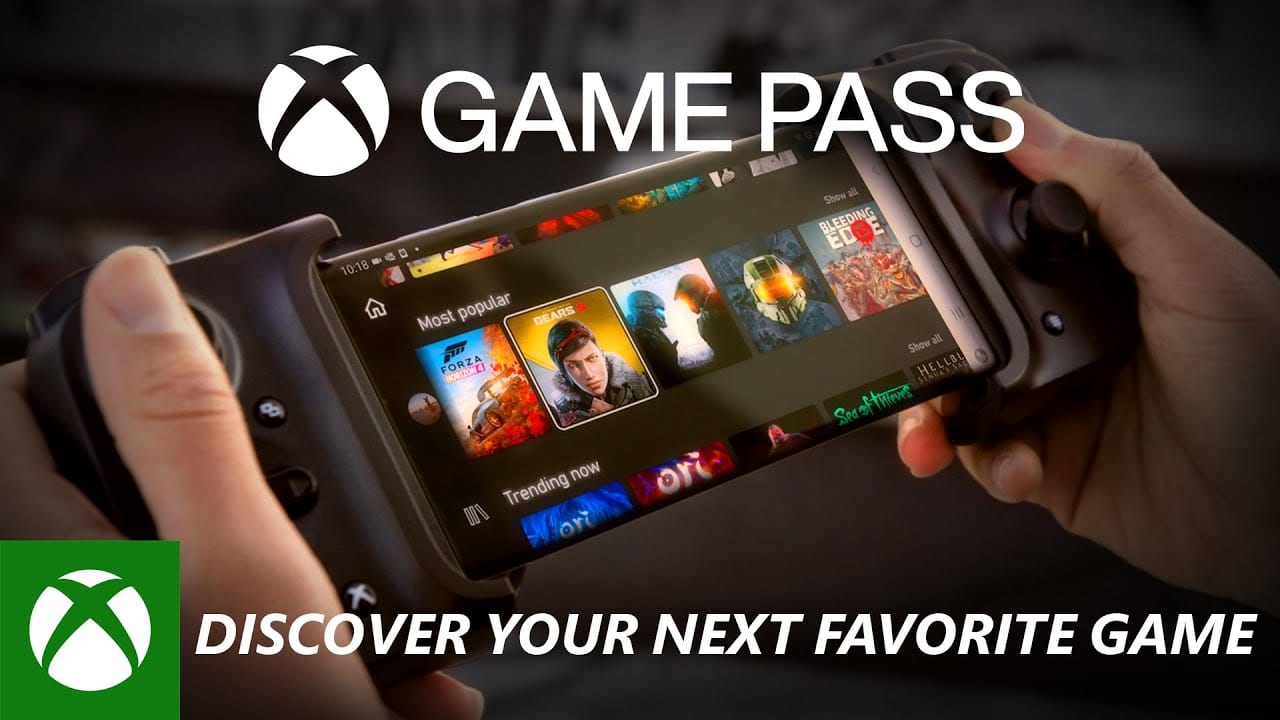 Following the announcement of the integration of Project xCloud with Xbox Game Pass Ultimate landing on Android devices, Microsoft released a dedicated trailer.

To be fully honest with you, for a moment I thought I was looking at a Switch ad, especially due to the shape of one of the licensed controllers (the rather handsome Razer Kishi), which from now on I’ll just call Switchbox.

Partial jokes aside, we get to see plenty of Xbox games played on the go with a variety of controllers.

We also get a look at the requirements, which are pretty slim: basically just a monthly Xbox Game Pass Ultimate subscription, an Android device, the mobile app, a compatible controller, and a high-speed wi-fi or LTE connection.

You can check it out below and see if it makes you eager to play with the Switchbox.

Xbox Game Pass certainly appears to be Microsoft’s trump card for the future, especially considering that the latest Xbox Game Showcase had the service front and center, showcasing plenty of games that will be included in the service going forward.