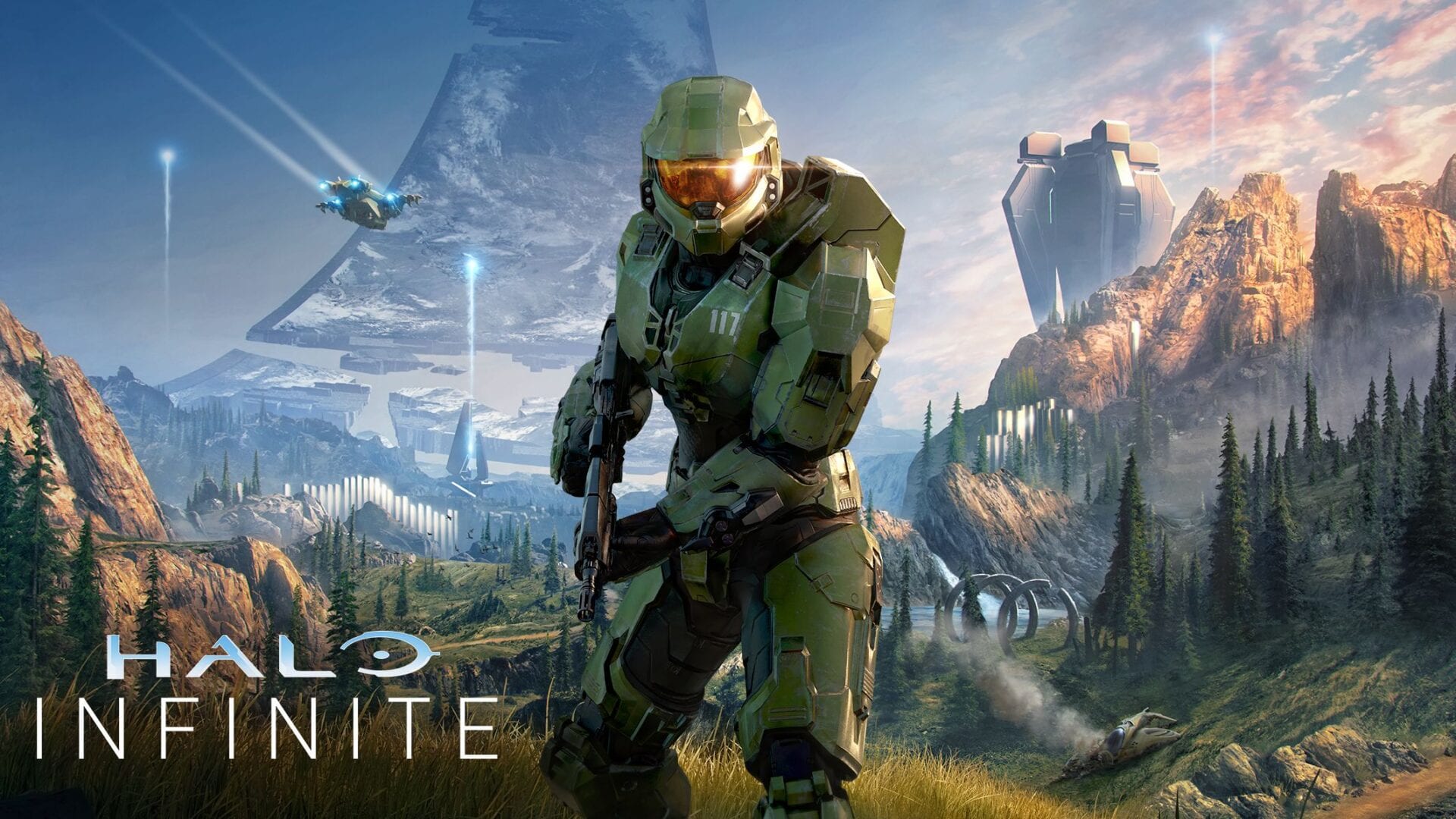 Following the gameplay reveal of Halo Infinite during the Xbox Game Showcase, Microsoft and 343 Industries released a press kit with plenty of images.

The gallery showcases both gameplay screenshots and artwork, providing another look at the game’s beautiful world and its characters.

You can check all the images out below, alongside a shorter trailer focusing on the campaign at the bottom of the post.

Incidentally, the steam listing of Halo Infinite is now available, and you can enjoy an official description below, with plenty of details.

The legendary Halo series returns with the most expansive Master Chief story yet.

Campaign: When all hope is lost and humanity’s fate hangs in the balance, the Master Chief is ready to confront the most ruthless foe he’s ever faced. Begin anew and step inside the armor of humanity’s greatest hero to experience an epic adventure and finally explore the scale of the Halo ring itself.

Forge: Halo’s epic content creation tool is back and more powerful than ever. More information coming later this year.

Cross-Generation Gaming: Halo Infinite provides an amazing experience across the Xbox One and newer family of consoles as well as PC with stunning graphics and world-class cross-platform play. And, on Xbox Series X as well as supported PCs, enjoy enhanced features like up to 4k resolution at 60FPS in campaign and greatly reduced load times creating seamless gameplay that usher in the next generation of gaming.

Halo Infinite is slated for release on Xbox One, Xbox Series X and PC this holiday season