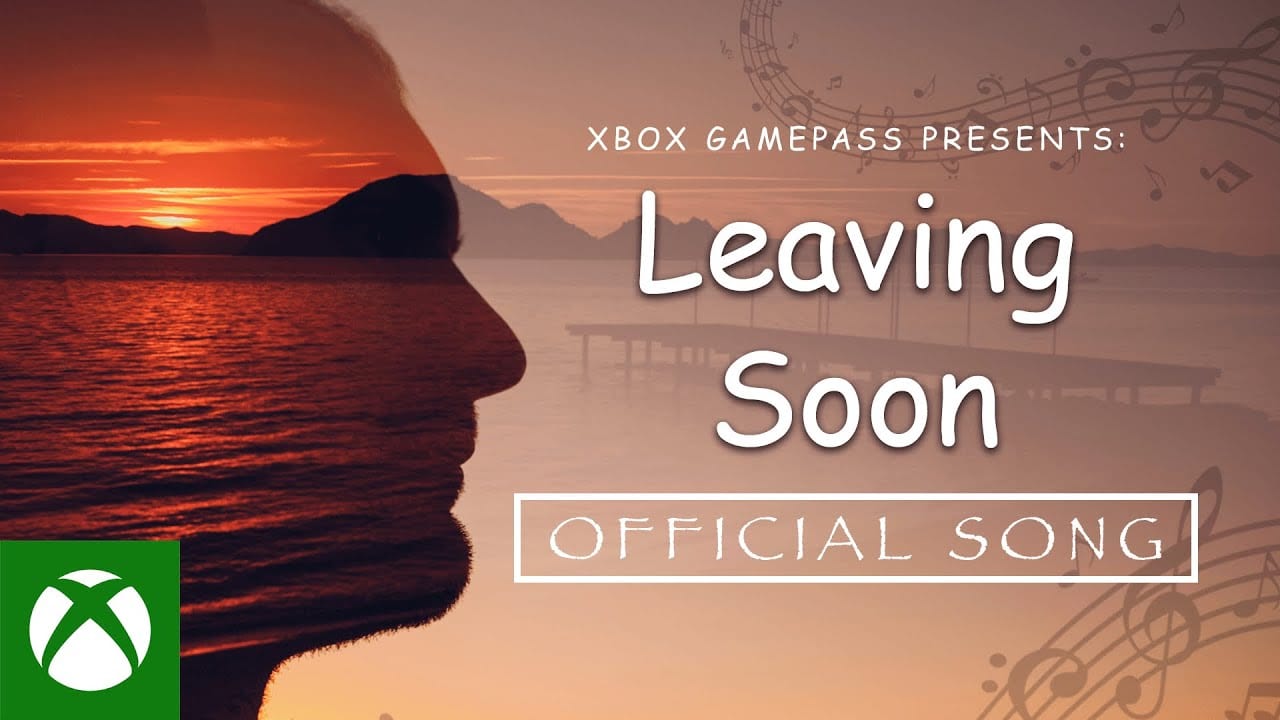 I think most of us can agree that Game Pass is a pretty great deal, whether you play games on console, PC, or on the go. Unfortunately, sometimes your favorite Xbox Game Pass games have to leave the service. Those can be sad times, and the people working at Xbox apparently agree.

As a show of hilarious solidarity, Xbox posted a music video to their YouTube channel about games leaving the service. It’s got lyrics on screen, Comic Sans font, stock photos, and more.

This music video is coming just after the announcement that Game Pass Ultimate subscriptions will include Project xCloud starting next month. So, Xbox Game Pass is essentially becoming an even better service than it already was.

Nevertheless, it’s not easy having to get over losing the games you love on the service. This completely unexpected song really speaks to that.

And honestly, the most surprising thing about this may just be the fact that it’s not half bad to listen to either.

Check out the Xbox Game Pass music video below to listen to this heartfelt song for yourself:

If you’re looking to subscribe to Xbox Game Pass, whether it be on console or PC, you can do so here. The first month only costs $1, so you don’t have much to lose by trying it out.