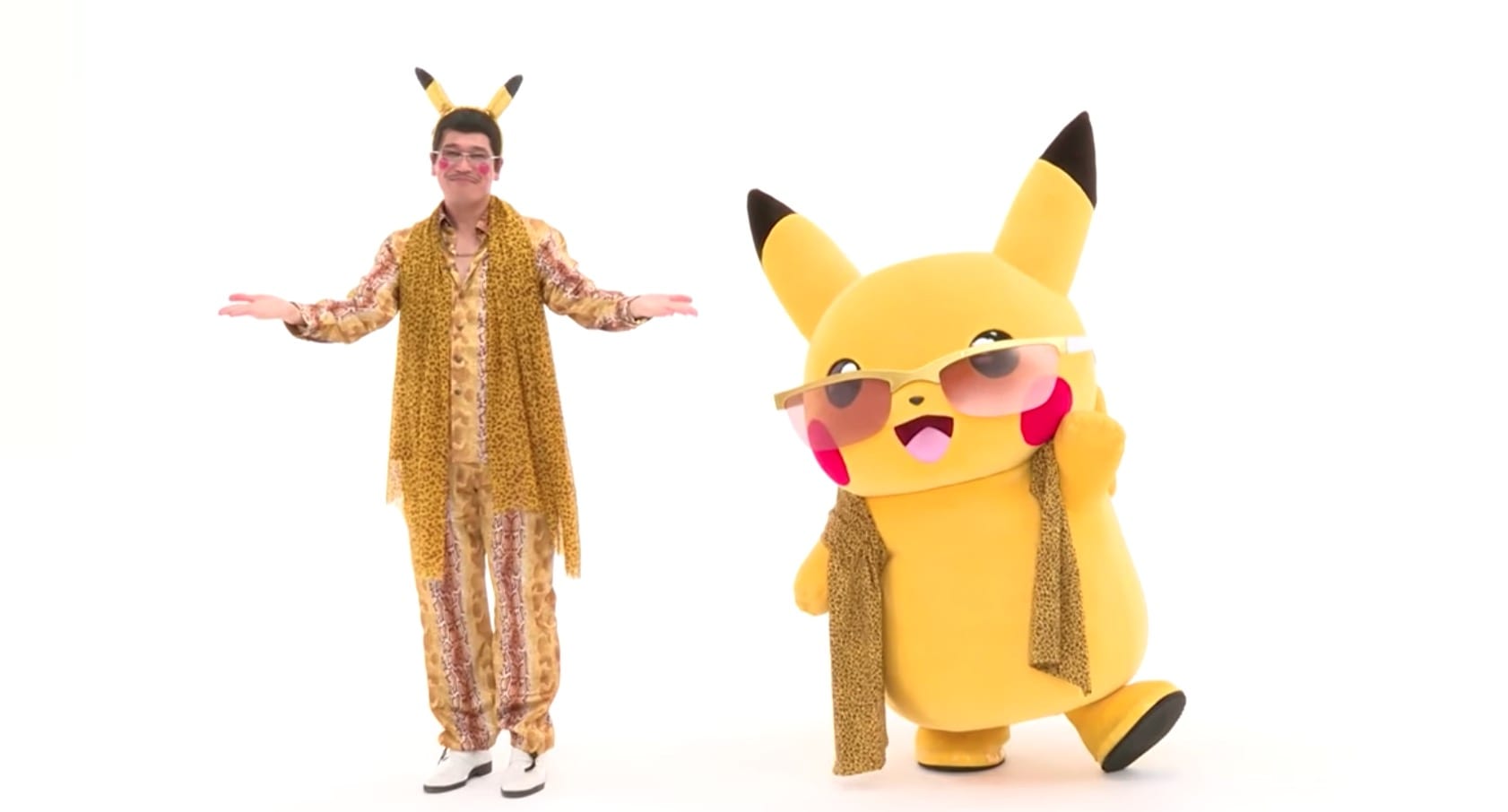 Famous Japanese entertainer and personality, Pikotaro, has just released a brand-new music video called Pika to Piko and you might’ve guessed it already but the video is a collaboration with none other than the iconic Electric-type mouse Pokemon, Pikachu.

The music video is now available to watch on YouTube but it was initially premiered earlier today during the finale of the Pokemon Virtual Fest, a virtual amusement park event in Japan.

As someone who has never heard of Pikotaro until today, I find the music video to be very, very bizarre, but hey, this might just be Pikotaro’s thing.

In the music video, which you can watch below, Pikotaro and Pikachu dress up in some pretty rad outfits and then there’s a lot of strange singing and dancing.

In a press release sent to Twinfinite, there were several comments from Pikotaro on the collaboration and how he has always wanted this to happen.

“I’ve always felt a connection with Pikachu, says Pikotaro. “I was dreaming of a way to collaborate with Pikachu, so I feel very lucky to have this opportunity to create a fun song together.”

Pikotaro continues: “I interpreted Pikachu’s words by myself for this song. Nobody knows Pikachu’s language, but I think I understood it in PIKOTARO’s way. In the music video, I call Pikachu ‘Pikataro’ when he puts sunglasses on. Pikachu looks cuter with them on so I think his popularity might increase even more!”

And yes, I do have to agree with Pikotaro –those sunglasses look fantastic on Pikachu.