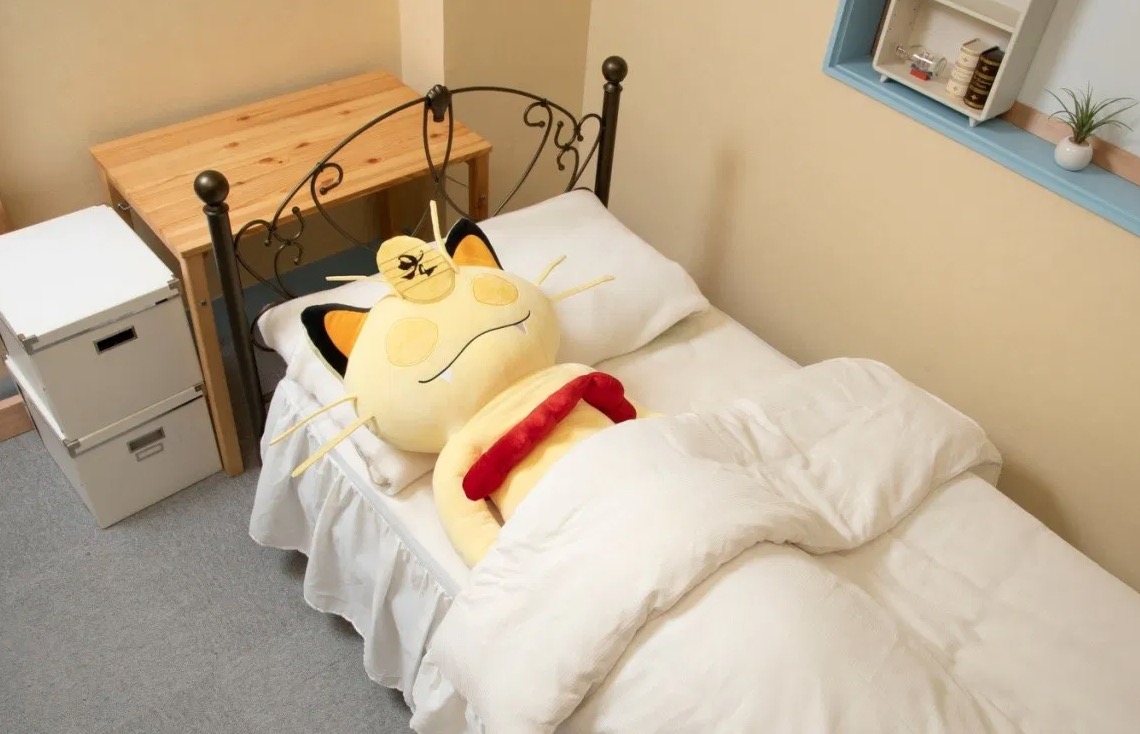 Gigantamaxing is a new feature in the world of Pokemon that was introduced in Sword and Shield last year that makes Pokemon turn into a giant/altered form of themselves. Meowth has a Gigantamax form in the game and so does Pikachu, and now you can have them in real life, in the form of an adorable and huge plushie.

Pokemon Center Japan, a place where you can literally purchase anything you can think of involving Pokemon, has announced two new plush dolls for Meowth and Pikachu and you can pre-order them now.

Both Pokemon plush dolls are expected to ship sometime in October of 2020 and you can check out some images of the dolls down below:

For more on Pokemon, you can read our latest reviews for Pokemon Mystery Dungeon: Rescue Team DX and Pokemon Sword and Shield.