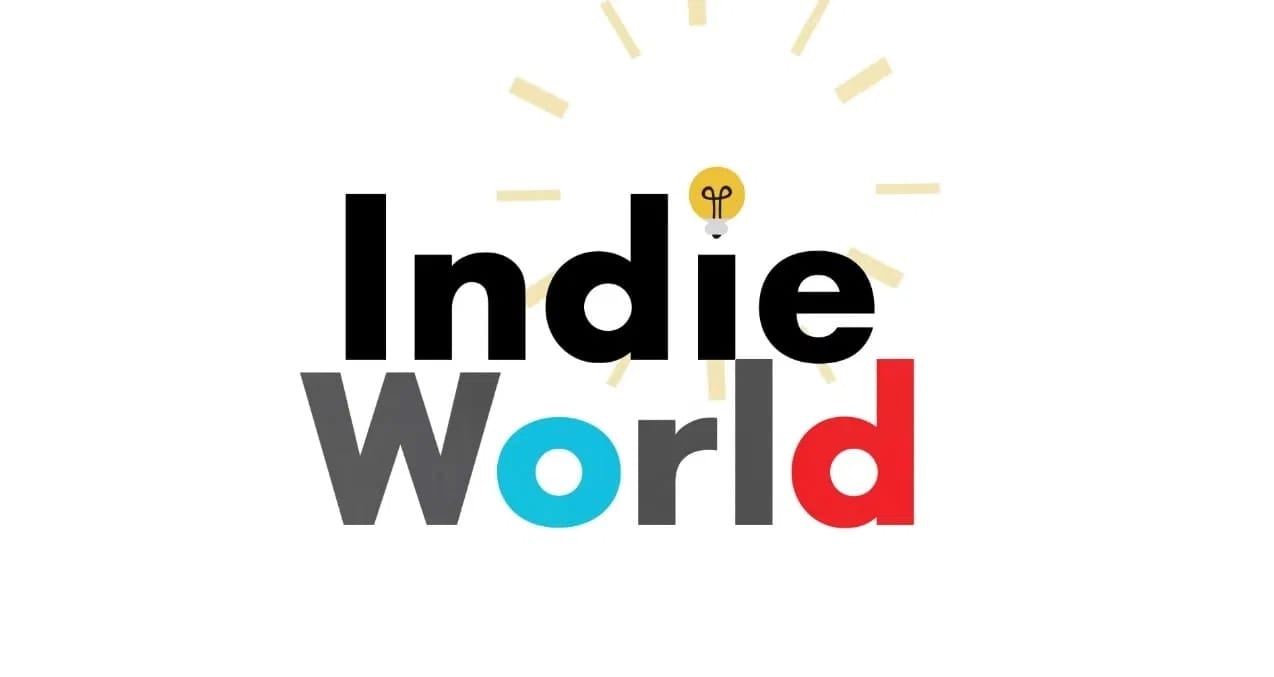 The Nintendo of America has announced that tomorrow there will be a new Indie World Showcase featuring information on indie games that will be coming to the Nintendo Switch.

The showcase will take place on Aug. 18 at 9 a.m. PT and will last for approximately 20 minutes.

The last Indie World showcase took place earlier this year in March and featured game announcements such as Exit the Gungeon and Summer in Mara.

There was also a Direct Mini: Partner Showcase last month in July that featured games from third-party developers such as Cadence of Hyrule DLC and Shin Megami Tensei V.

Even though this new Indie Showcase isn’t the first-party Direct that Nintendo fans have been hoping for, it’ll still be exciting to see what games will be making their way to the Switch.

The Indie World Showcase presentation livestream begins tomorrow, Aug. 18 at 9 a.m. PT and can be watched on Nintendo’s Indie World website right here. You can also check back here at Twinfinite tomorrow to learn all about what games are announced.

What indie games are you hoping will be announced during the Indie World Showcase tomorrow? Let us know in the comments below.