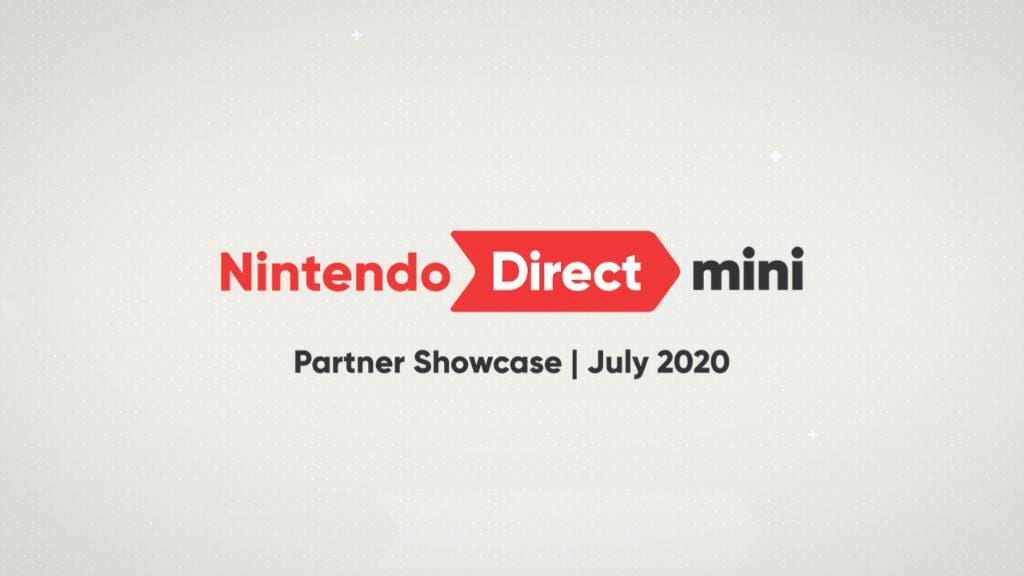 The Nintendo of America Twitter account has announced that a new Nintendo Direct will be taking place on Monday, but it’ll be a bit different than what we’re used to. This will be the first Nintendo Direct Mini: Partner Showcase.

The Nintendo Direct Mini: Partner Showcase will be a series focused on titles from developers and publishers that work closely with Nintendo. Updates on a number of previously-announced Nintendo Switch titles will be shared during this first presentation.

This first Nintendo Direct Mini: Partner Showcase presentation will be approximately 10 minutes in length. There is no information regarding if the games shown during this showcase will be released during the remainder of 2020 or beyond.

This debut will make it the first of a series of Direct minis focusing on games from Nintendo’s partners. There is no word on how often these showcases will occur.

Back in March, there was a Direct Mini that showcased a few of the games we could expect to release during spring. The last regular Direct was last year in September, making this the longest stretch between full presentations for first-party game announcements.

It will be interesting to see what games we can expect to see during this Partner Showcase. Since the showcase will cover updates for previously announced titles, it’s possible we will hear news about games from past Directs or Indies presentations.

There is no word regarding when we can expect to see the next Nintendo Direct that focuses primarily on first-party titles, seeing as there are currently no announced first-party games with release dates.

What are you hoping to see in this first Partner Showcase? Let us know your predictions in the comments below.