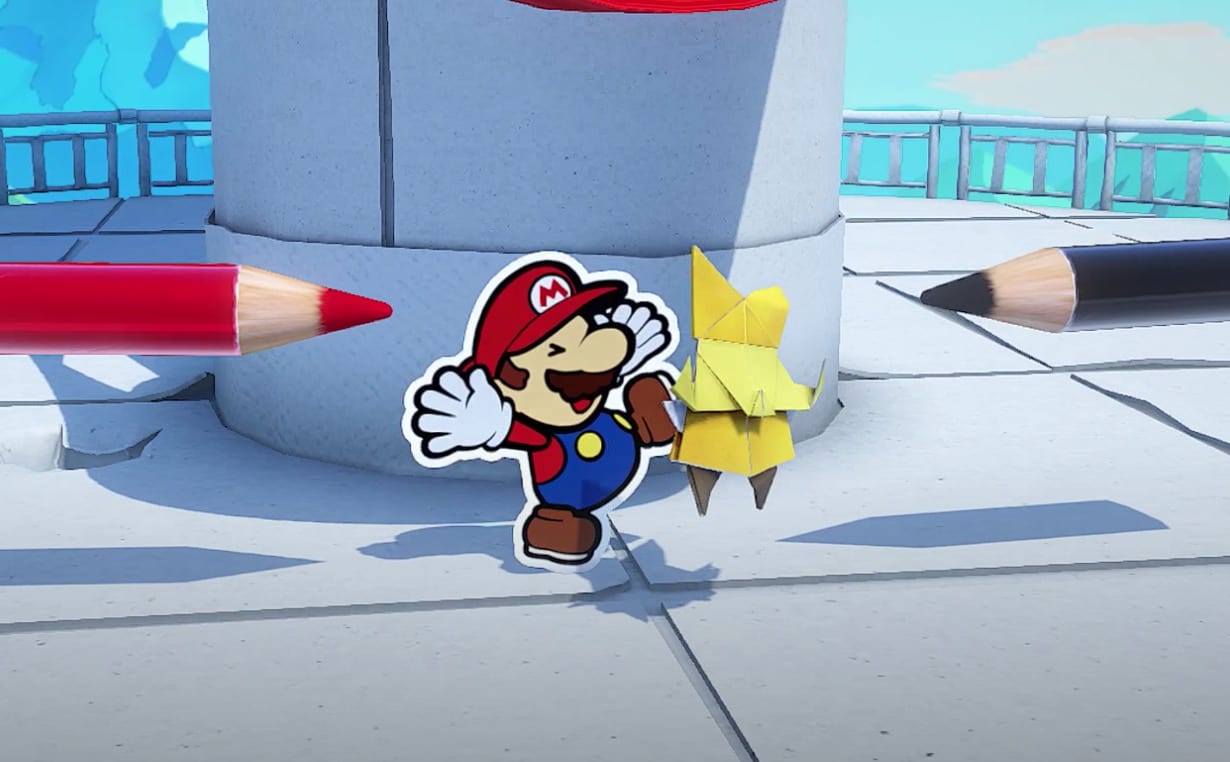 Nintendo has released a new update for Paper Mario: The Origami King that fixes a bunch of general issues, as well as some game-breaking bugs.

We reported on two of the known bugs in the game over the last few weeks. There was one that could ruin a player’s save file by not allowing them into the Spring of Rainbows in the Shangri-Spa section of the game, and there was another that stopped players from completing the enemy compendium.

You can see the entire list of patch notes down below that come straight from the Nintendo Support page for Paper Mario: The Origami King:

Paper Mario: The Origami King is now available for the Nintendo Switch. If you need some help completing the Trial of Wisdom or gathering those pesky Shell Stones, we’re here for you.