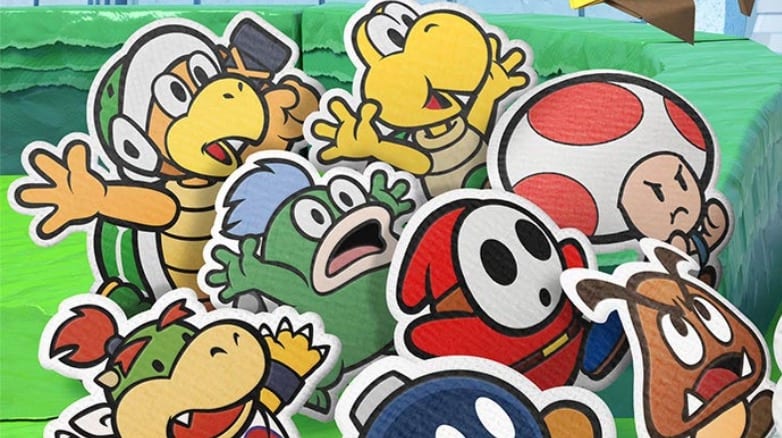 If you’re one of the many people who are currently playing Paper Mario: The Origami King on your Switch, be careful! Some players have discovered a terrible, terrible late-game glitch that can ruin your save file, potentially forcing you to restart the entire game.

As it’s detailed in Nintendo Unity’s YouTube video, the glitch occurs in the Shangri-Spa area of Paper Mario: The Origami King after you get your hands on a Spring of Rainbows VIP card from a Toad, which can grant you access to the most exclusive spa.

Once you gain access to the secret passage on the west side of Shangri-Spa, a doorman will take your VIP pass as soon as you walk downstairs. The problem lies here.

If you decide to leave the hidden spa and attempt to return at all, the game will think that you never got the VIP card to begin with, and if you head back to the Toad that gave you the VIP card, he’ll be confused about your progress, leaving Mario and his team stranded.

You can watch the video down below to get a more in-depth look at how this glitch can happen:

Unfortunately, Nintendo has yet to release a patch or an update to fix this game-breaking bug, but hopefully, it can be squashed soon! If you’re making your way through Paper Mario and have yet to make it to this area, make sure to carefully navigate it so that you don’t end up with a mucked up file.

Paper Mario: The Origami King is now available for the Nintendo Switch.