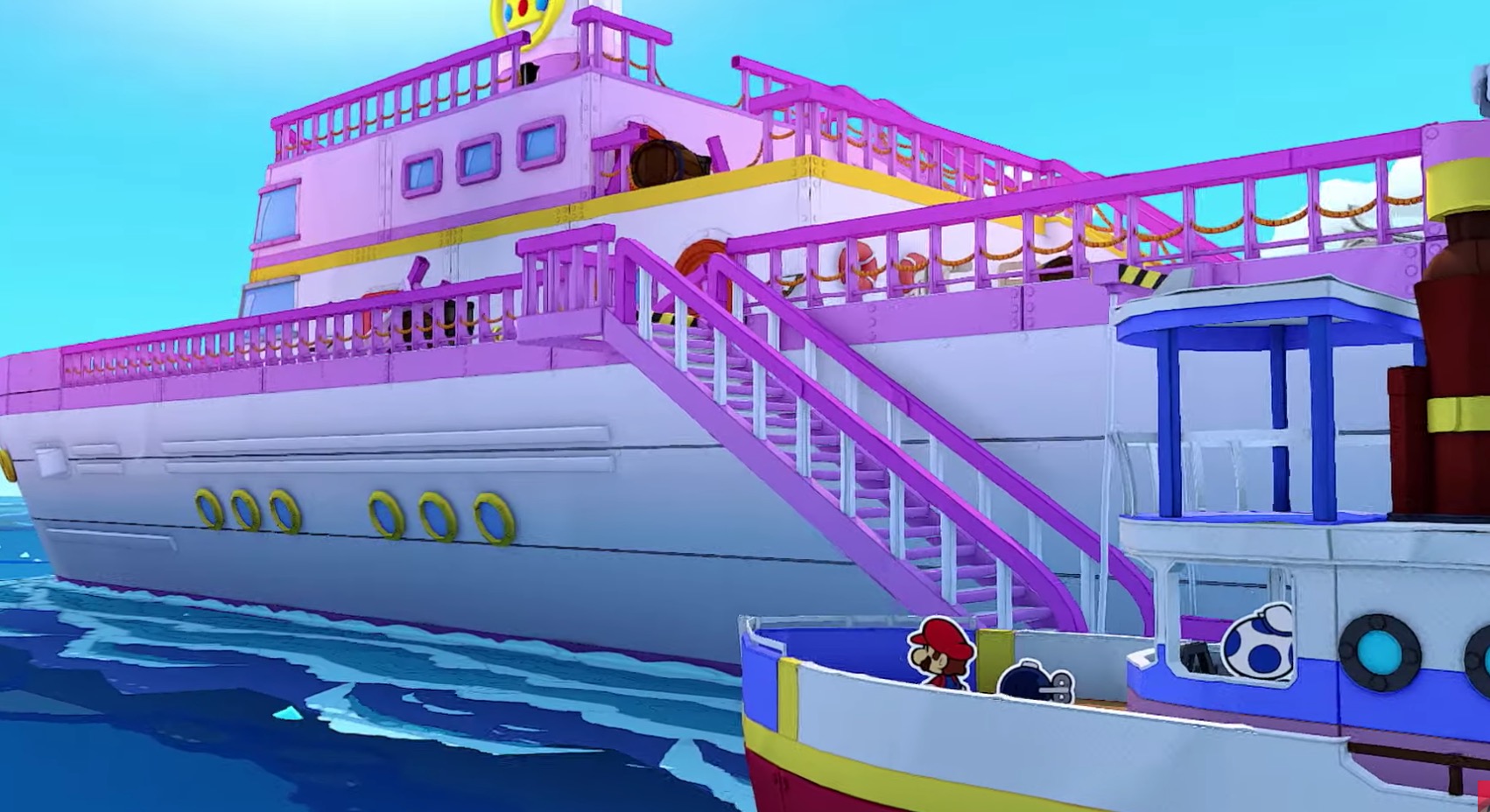 Nintendo of America has released one final Paper Mario: The Origami King trailer before the title launches tonight for the Nintendo Switch.

The trailer goes into detail on the several different locales you’ll be exploring with Paper Mario, such as the lush Whispering Woods, a not-so-bustling Toad Town, and the Autumn Mountain, which is full of gorgeous fall colors and seems to be inspired by old-school, rural Japan.

There’s also the Scorching Sandpaper Desert (great name) that’s full of mysterious ruins and host to a very well-lit and risque place known as Snif City that reminds us all of Wall Market from Final Fantasy VII Remake.

For more on all of the various locations in Paper Mario: The Origami King and to learn about the crafty world, you can watch the full trailer down below:

Paper Mario: The Origami King will launch as an exclusive title on July 17 for the Nintendo Switch. You can pre-purchase and pre-download the game now so that it’s ready to play at launch without any hassles.