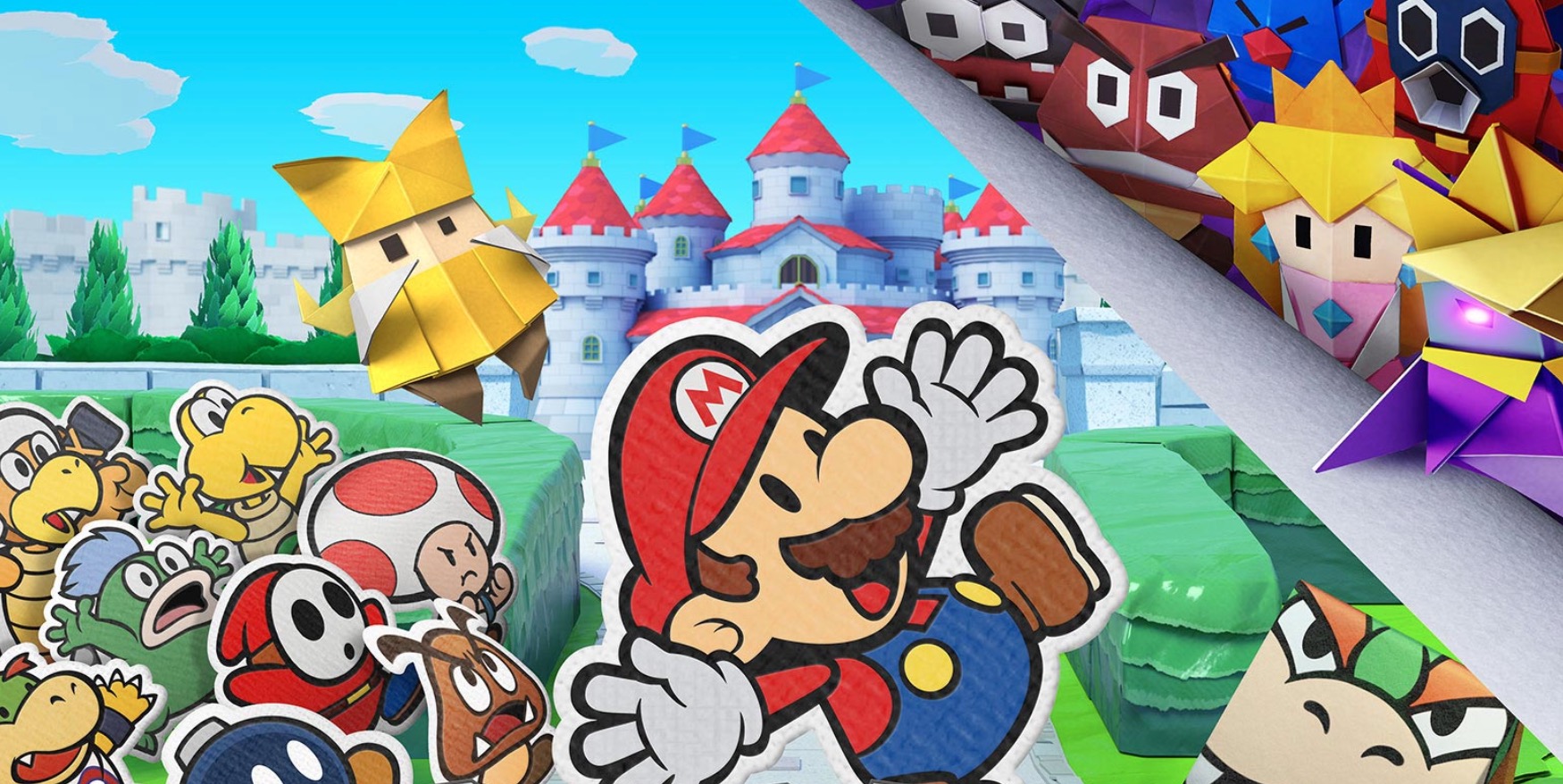 The latest entry in the long-running Paper Mario franchise is out soon for the Nintendo Switch and now you can pre-purchase it via the Switch eShop so that the game is ready to play as soon as it officially launches. If you’re wondering what the actual preload and unlock times are for Paper Mario Origami King, here’s what you need to know about that.

Paper Mario Origami King is only a few days away from coming out on the Switch and if you already have the game downloaded and ready to go, you’ve done all you can do for the moment.

The game will appear on your main Switch screen, but sadly, it won’t be playable until a specific time.

According to Nintendo, you will be able to play the game once it unlocks at 12 a.m. ET on the release date, at least for first-party games.

So, for example, if you live on the west coast of the US, you will be able to start up the game and unlock it at 9 pm the night before the launch, which is July 16. But, if you’re in mountain time, it’ll be unlocked at 10 pm the same night. Here’s a handy chart so you can see the differences.

Hopefully, this guide told you everything that you need to know regarding the preload and unlock times for Paper Mario Origami King.

For more on the latest Switch exclusive, make sure to keep checking back here at Twinfinite. You can also scroll down for even more relevant coverage.

And as always, if you have any further questions, don’t be afraid to shoot us a comment down below!