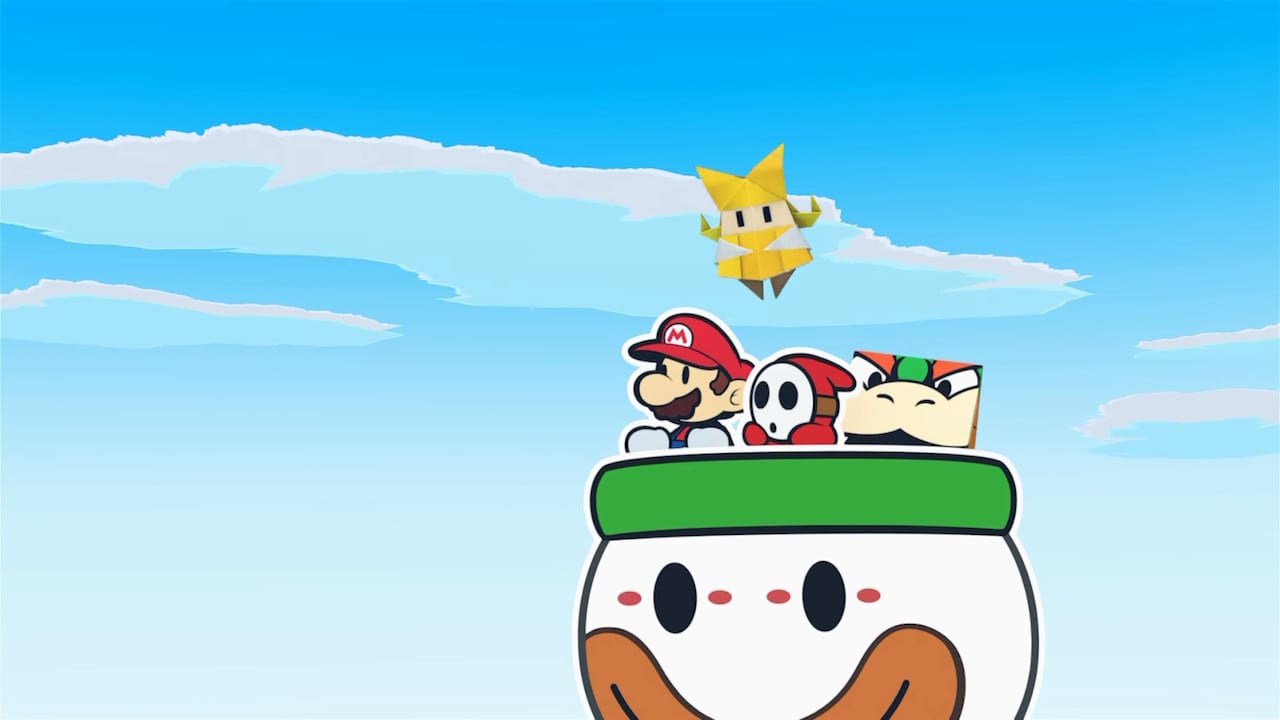 Once you get to the Sacred Trial challenges in Paper Mario Origami King, you’re going to have to complete the Power, Wisdom, and Courage trials to get three special orbs.

As for the Trial of Wisdom, there are three true/false questions that you’ll need to answer correctly by moving towards the blue checkmark or to the big red x. The thing is though, different questions will pop up for different players, so it’s never the same three.

We’ve compiled a list of all of the questions and answers that we’ve found so far that you could possibly run into:

And that’s all you need to know about the Paper Mario Origami King Trial of Wisdom answers. For more Paper Mario-related content, you can find check out our ranking of the best bosses of the franchise and another feature on why Paper Mario would be a great addition to Super Smash Bros. Ultimate.

Modern Warfare: How to Fix Error Code 8192
Fall Guys: How to Get Team Fortress 2 Scout Skin
FIFA 21: How to Get Closed Beta Code

Top 5 Longest-Running Anime of All Time, Ranked by Episode Count