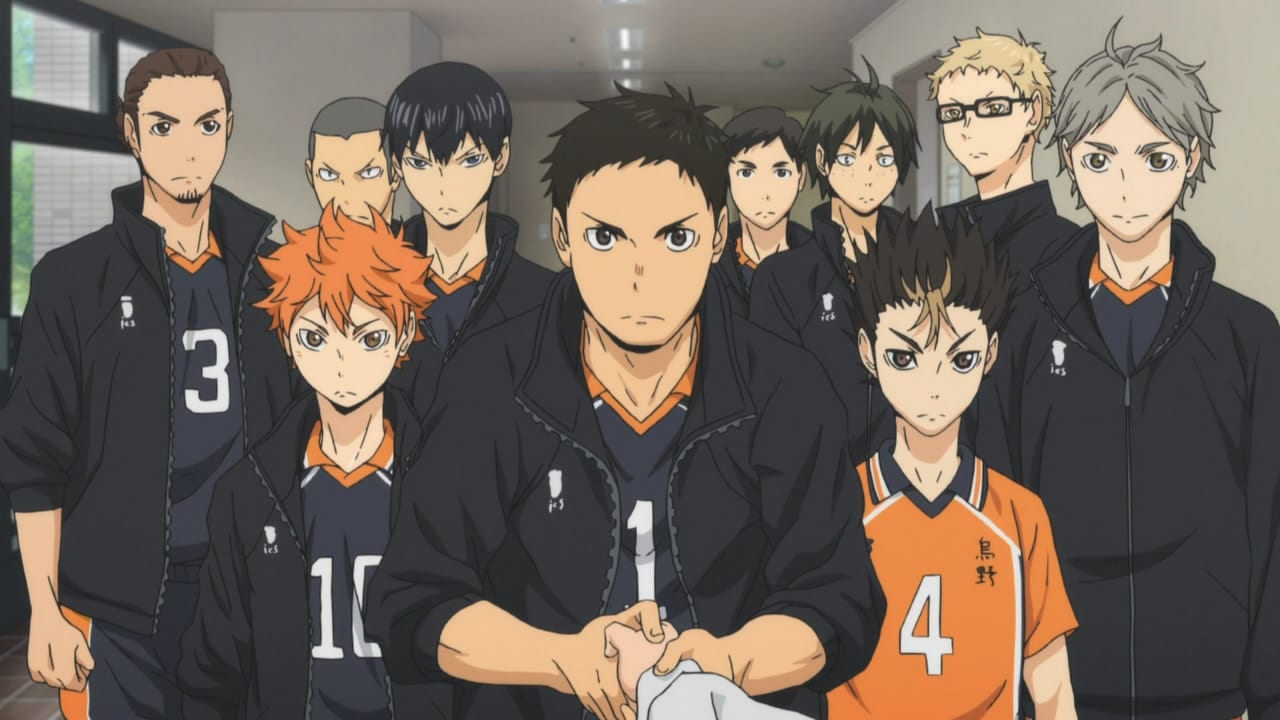 Haikyuu is one of the most accurate sports anime around, using strategy and terms ripped straight from real-life volleyball in its dialogue and to support its story’s structure. Does the show go in-depth enough that its viewers actually understand the game of volleyball, though?

Below we’ve compiled a list of questions made up of the volleyball lessons Haikyuu has conveyed throughout its run. Lace-up your shoes and find out if the show had taught you how to play volleyball.

Has Haikyuu Taught You How to Play Volleyball? Find Out With Our Trivia Quiz!

How many players are on the court in total?

What is the minimum amount of points you can win by?

How many times can each side touch the ball per rally?

What is a Dig?

What is it called when the Setter becomes an offensive threat to score points and cause a distraction to the opponent's block and floor defender?

Approximately how tall are the nets (Men's)?

What is a player that pulls off a feint called?

Which of these is NOT a type of serve?

How long across are the end lines?

During a best of three, what is the final set played to?

What is a Joust?

How many tempos are in Volleball?

What is a blockout?

Which spike is intentionally aimed at the blockers in the hopes of directing it out of bounds?