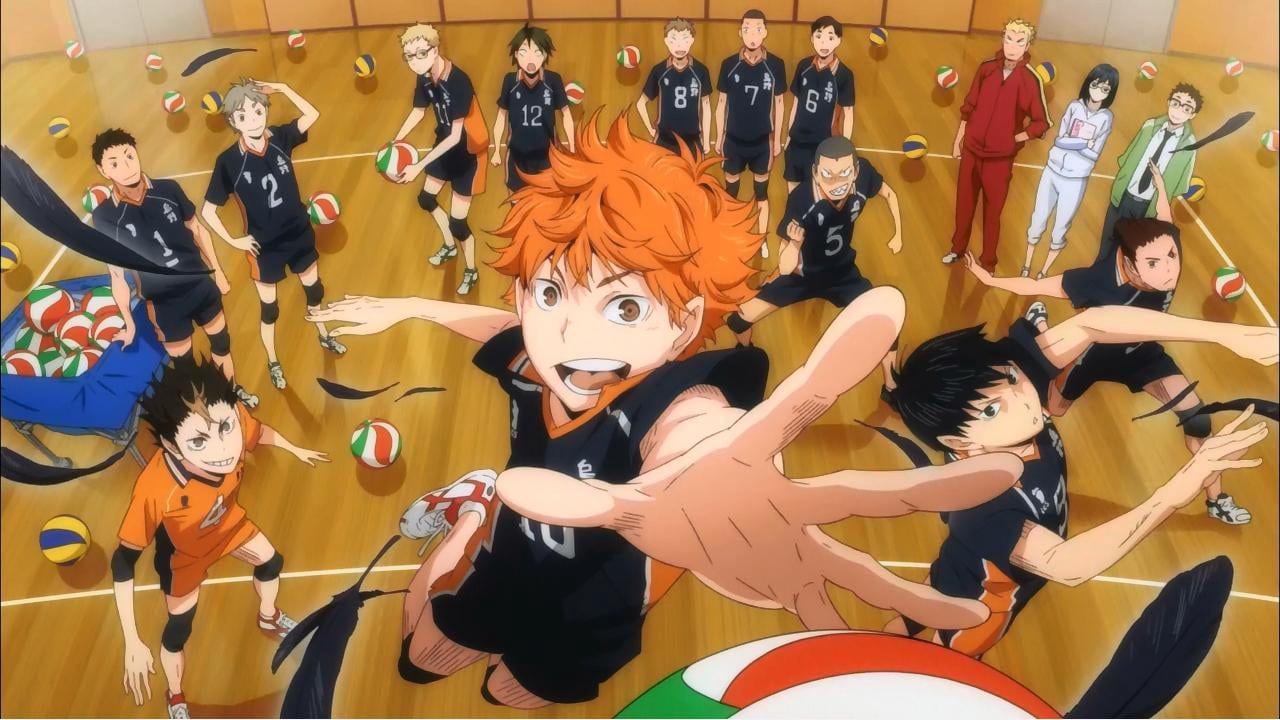 Haikyuu! is arguably the most successful sports anime of all time and is currently at the peak of its popularity. The show follows Shoyo Hinata’s journey, as he aspires to lead Karasuno High school to glory, proving to everyone height is just a number along the way.

Across four seasons, there have been plenty of ups and downs in that journey, with several interesting facts and bits of trivia to accompany them. With that info, we’ve created a quiz that only the most dedicated of Haikyuu! fans can answer.

Before starting, know this quiz revolves around the anime, and it spoils up to the latest season, “To the Top.” If you’ve watched up till that point, then get set to test your Haikyuu! knowledge with our trivia quiz below.

Think You Know Everything About Haikyuu!? Take This Trivia Quiz to Find Out

What is the score of the first set of Kitagawa Daiichi vs Yukigaoka (Junior High)?

Who is the oldest first year on Karasuno?

What number does Hisashi Kinoshita wear?

Who does Karasuno beat for their first real win?

Why did Nishinoya choose Karasuno?

How is Hinata able to execute the Quick Attack at first?

How many service aces does Yamaguchi score against Seijoh?

Who says, "Even if we're not confident that we'll win, even if others tell us we don't stand a chance, we must never tell ourselves that.”?

What is the real name of Ryūnosuke Tanaka's sister?

What is the prize of Kageyama and Hinata's bet on who has the highest reach?

Who has the highest vertical on Karasuno by the fourth season?

Which underclassmen does Ushijima not critique in his farewell speach?

Who wins the final point against Tsubakihara Academy?

Which one of these character's was NOT their team's Ace?