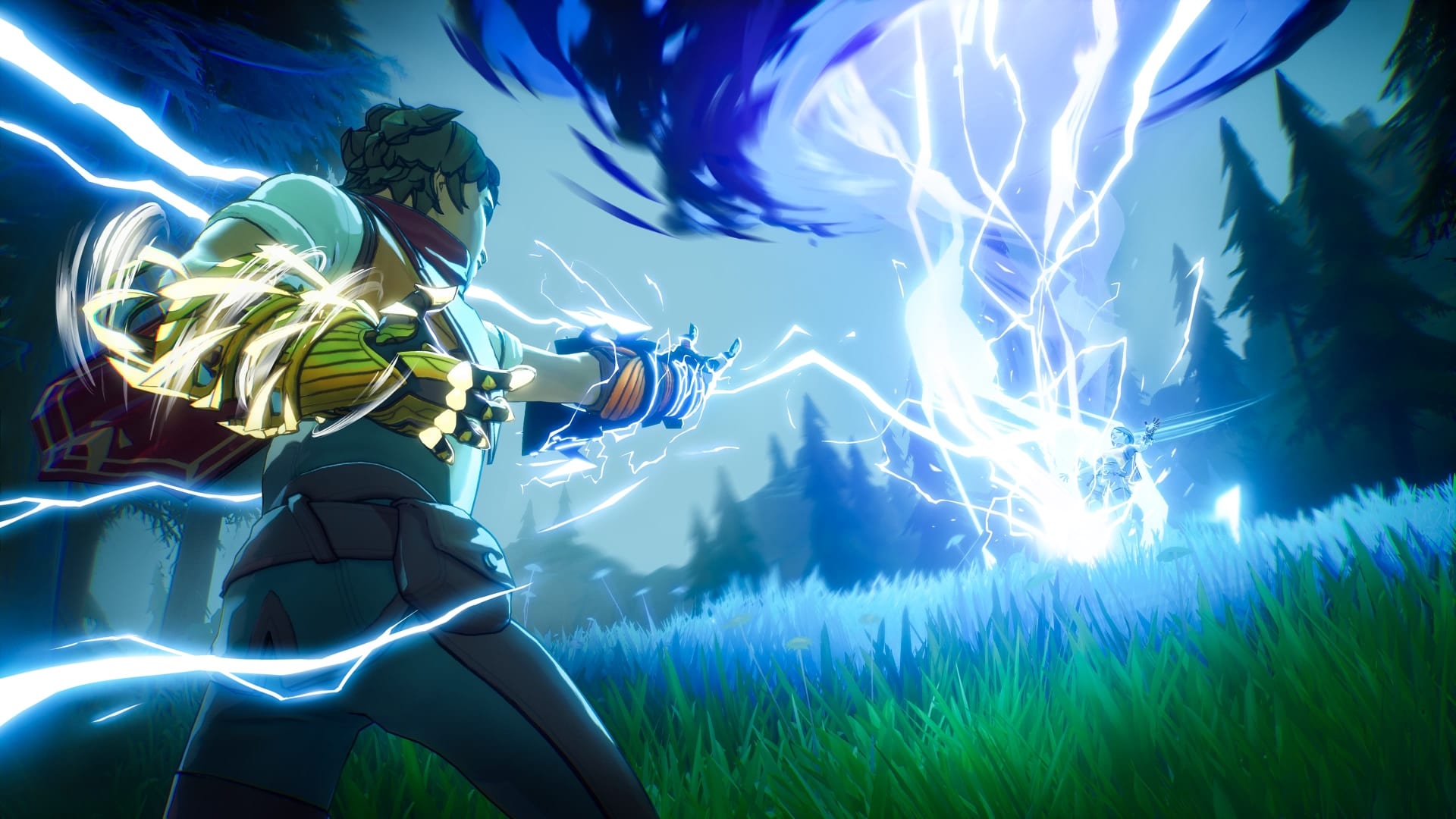 The Gamescom: Opening Night Live event is now underway. There are tons of games being showcased at the moment, and Spellbreak is among them. This new launch trailer revealed the release date for Spellbreak.

Developer Proletariat also recently announced that the game will support cross-platform play across PC, PS4, Xbox One, and Nintendo Switch at launch.

It’s a battle royale that switches up the formula a bit by completely focusing on magic instead of guns. In that respect, the gameplay is certainly unique for the genre.

If you want to see a bit more of what the game looks and plays like, you can watch this trailer from July.

Today’s trailer shows off a mix of cinematic storytelling and in-game combat to build hype ahead of its launch next month.

Check out the new Spellbreak release date trailer below to see all of the details above and more, in-game:

If this trailer has you excited for the game, you can sign up to receive more information on the game’s official site.

As for Gamescom, you can follow along, or find the reveals that you missed directly from the Gamescom Twitch channel.