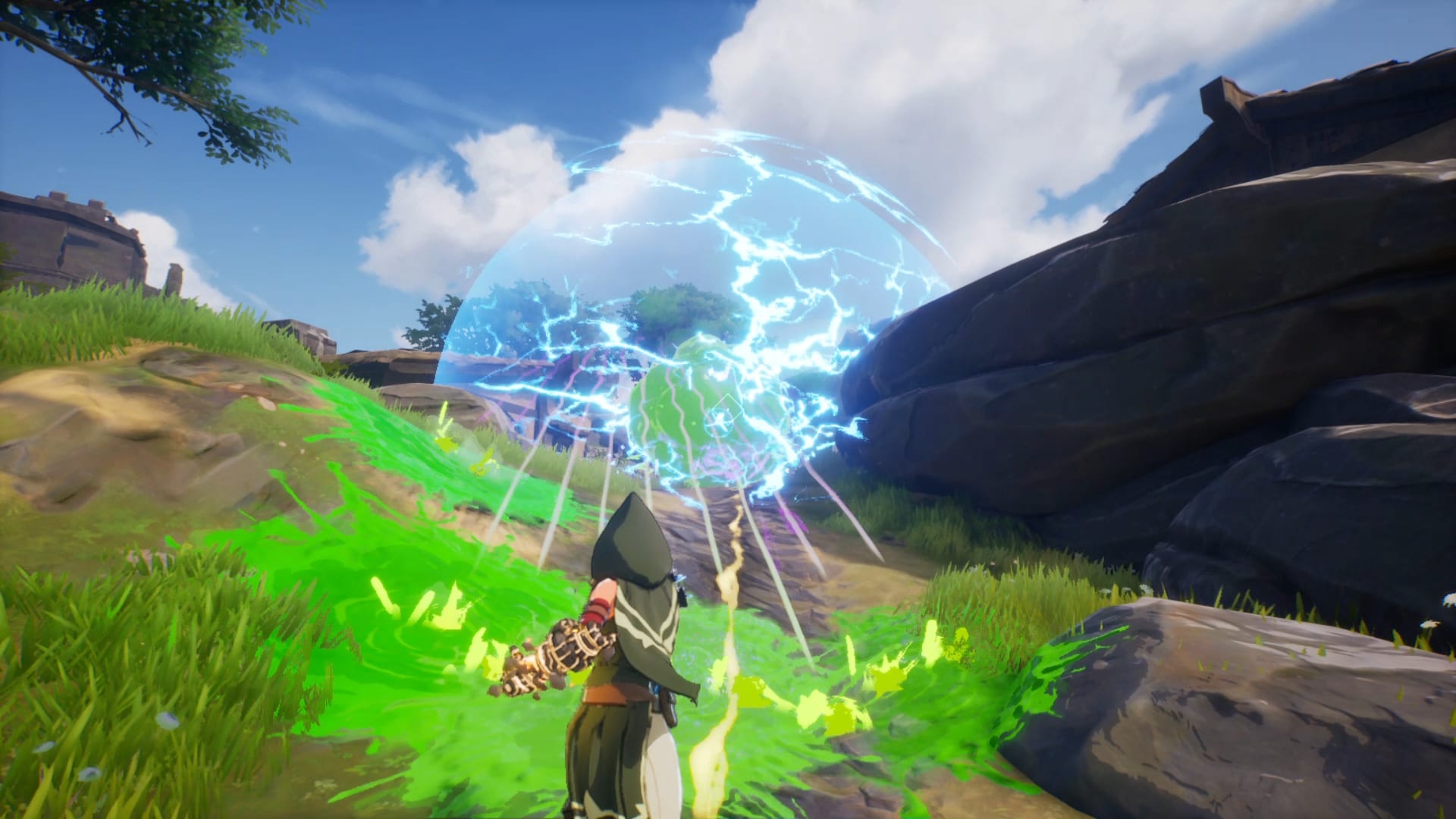 The upcoming magic and fantasy-based battle royale, Spellbreak, will be completely free-to-play for all players developer Proletariat Games confirmed recently.

Founder Packs for the PC version of Spellbreak that included early access to all test phases, in-game currency, and a launch copies of the game have been sold and are still for sale. It’s unclear at this time if the PC Founder Packs will change at all or if they will continue to be sold as is.

Alongside this announcement, Proletariat Games also released a brief new trailer celebrating the news which you can check out below.

Spellbreak plays like many other battle royale games, where it’s a fight to be the last person standing. But in the case of Spellbreak, players are looting powerful spells and duking it out with magic instead of guns.

There’s still no word about when exactly the full, final version of Spellbreak will launch, but we do know that it will make it to all three current-gen consoles and PC, likely sometime in 2020 if all goes well.