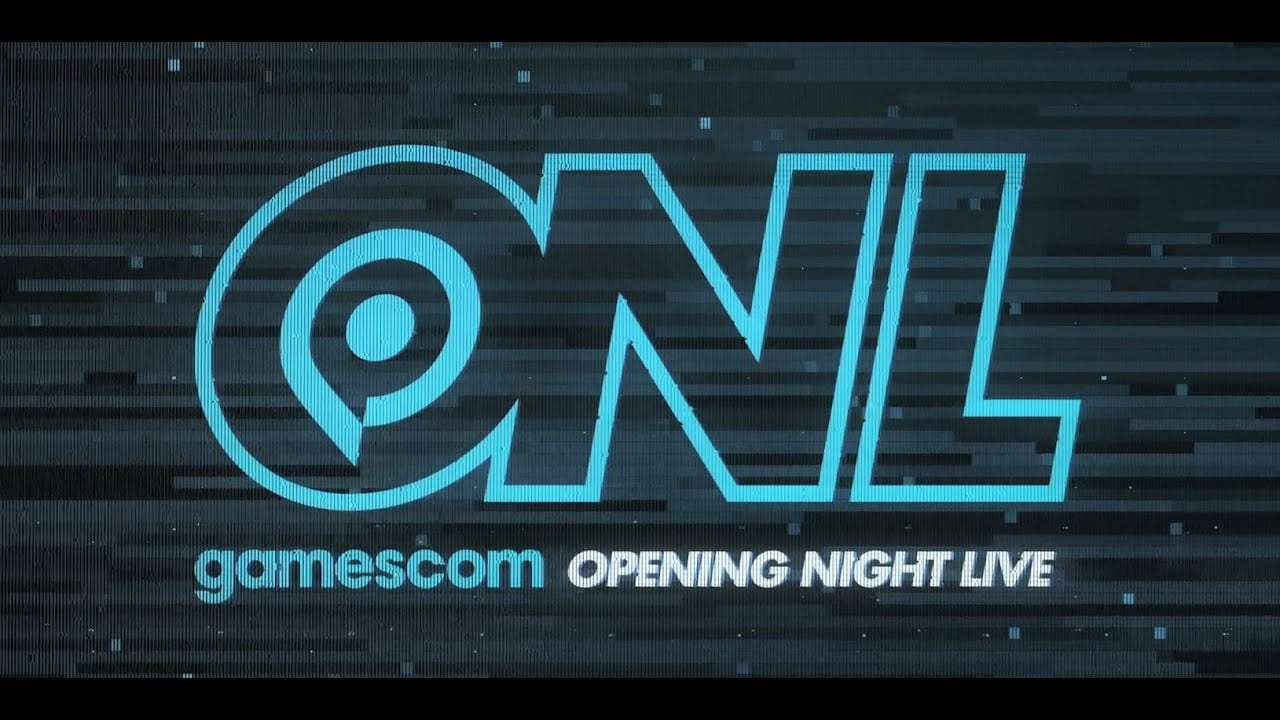 E3 2020 may have been canceled, but Summer Games Fest has been going pretty strong over the past couple months as we get to see more trailers and new announcements for upcoming video game releases. There’s one more big event to look forward to this week, though, and that’s Gamescom: Opening Night Live.

Not only is Mike Shinoda writing the theme song for the event, we’re also going to get a look at more video game trailers as well. You can check out the event’s sizzle reel down below.

Hosted by Geoff Keighley, it’s important to note that not all games showed in the sizzle reel are guaranteed to show up during the event, as the video is simply pulling footage from trailers we’ve seen so far during Summer Game Fest. Some of them might be featured during the event, though, and Keighley also promises there will be a few surprises to look forward to.