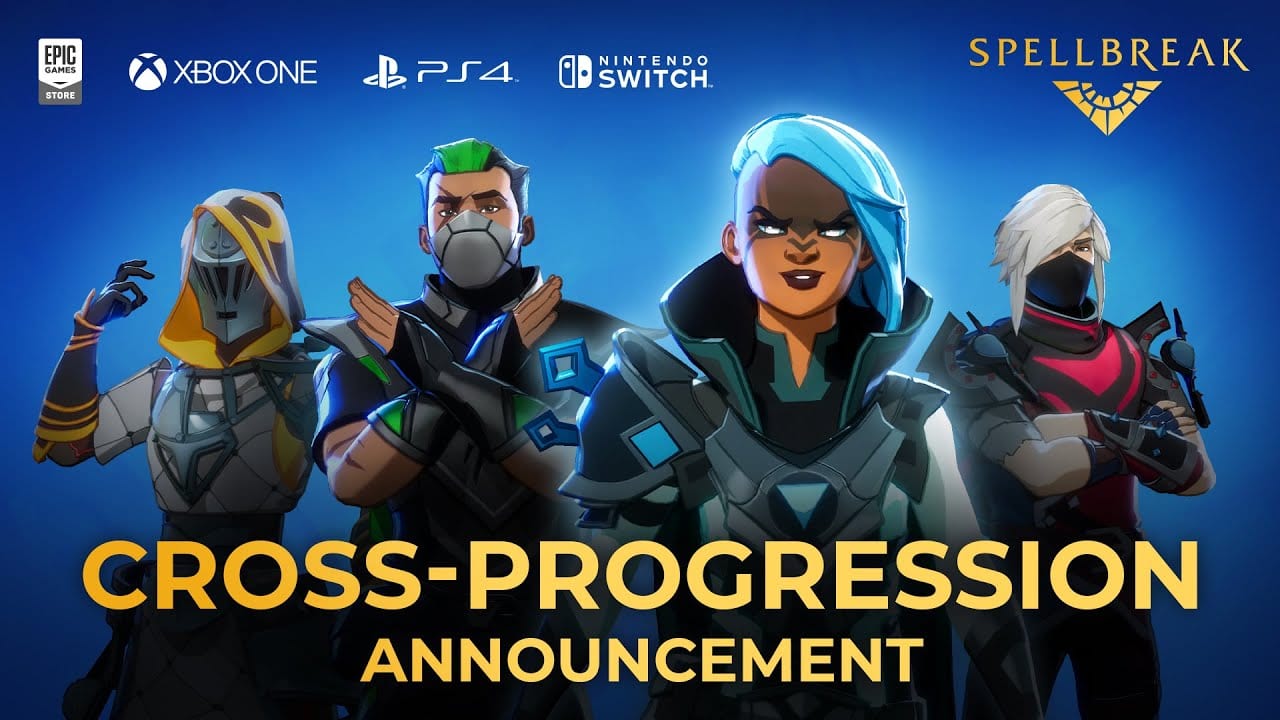 Developer Proletariat’s magic-focused battle royale title, Spellbreak, has been in beta for some time, but it’s slowly edging toward a full launch. Today, the studio has announced that when it’s ready, Spellbreak will be one of the first titles on the market to support cross-progression across PC, PlayStation 4, Xbox One, and Nintendo Switch at launch.

Regardless of which platform players boot up to play a game, their Spellbreak account will allow them to maintain their game progression, customizations, and stats. Players will also be able to use their account to easily find friends and create cross-platform squads.

Seth Sivak, CEO of Proletariat, Inc explained in a statement:

“Breaking new ground in multiplayer titles has been Proletariat’s mission since the beginning. Introducing cross-progression means you can play Spellbreak however you want, with whomever you want, and always ensure your progress in-game follows you to whatever platform you’re playing on. If you’ve leveled up to Master Toxicologist on your PlayStation 4, all of the time you have invested is still with you if you log-in to your game on PC, Xbox One, or Nintendo Switch.”

There’s a new trailer to celebrate today’s announcement, too:

Featuring a deep item and class system, Spellbreak allows players to dominate the Hollow Lands as a solo competitor or conquer their foes with friends in a non-stop quest for survival.

As Twinfinite has reported previously, Spellbreak will be a free-to-play experience across all platforms when it launches. Although a firm release date still hasn’t been disclosed, it is expected to launch before the end of 2020.